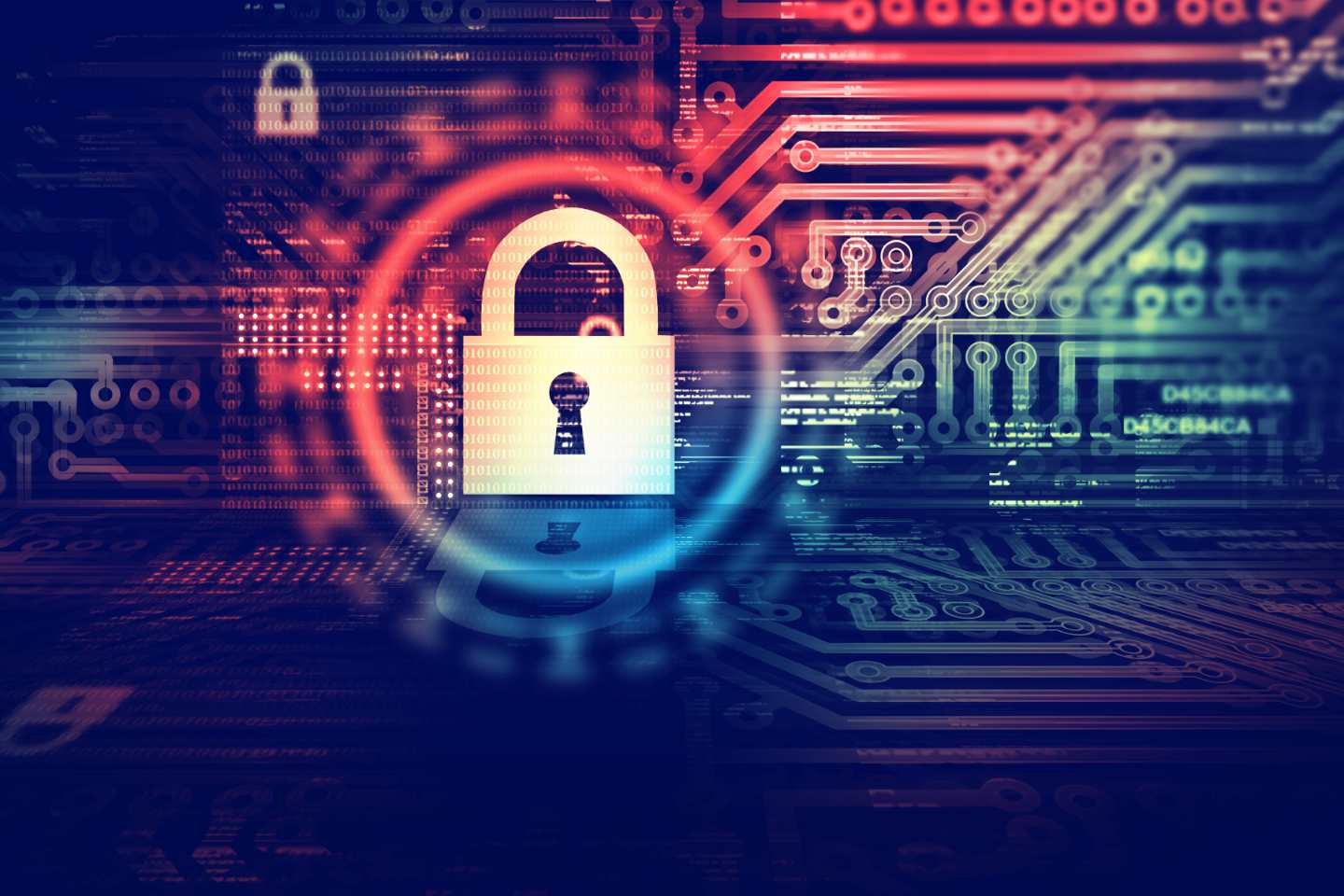 Top Endpoint Security Suites Brought to You by the Number 15

It's sad but true. As a 15-year-old, I was way outside Sesame Street’s target audience when the PBS television program first aired on November 10, 1969. But what the heck, I tuned in anyway.

And it just so happens that 15 is my favorite number for several reasons.

He died tragically in 1979 at age 32 while practicing landings in his private plane in Ohio. The Yankees are the only team to have retired No. 15.

The 15 endpoint security suite providers that matter most

The number 15 also has significance in the IT endpoint security market, as evidenced by The Forrester Wave report, published October 19, 2016, which you can download below.

Ivanti has its place in the sun

Ivanti (referred to in the report under our former name LANDESK) is among the top 15 endpoint security vendors discussed. Some of the leaders include Trend Micro, Sophos, Symantec, Kaspersky Lab, Intel Security, and Carbon Black.

Citing LANDESK specifically, the report states: “Many security buyers think of LANDESK primarily as a systems management company, but over the past several years this has clearly changed. Through both acquisition and in-house development, LANDESK now offers a number of strong security technologies that place it among the top endpoint security suites.”

CFISD deployed the solution virtualized across nine high-end servers, in a configuration that will scale to manage up to 100,000 end-user devices, ensuring that the school district won’t run out of headroom anytime soon.

Forrester included us in its report for good reason. Ivanti offers a range of multi-layered security endpoint security solutions to defend against ransomware, centrally manage application control and privileges, patch physical and virtual servers from one console, and patch the OS and third-party apps with ease. Download the report and consider contacting an Ivanti representative for a demo.