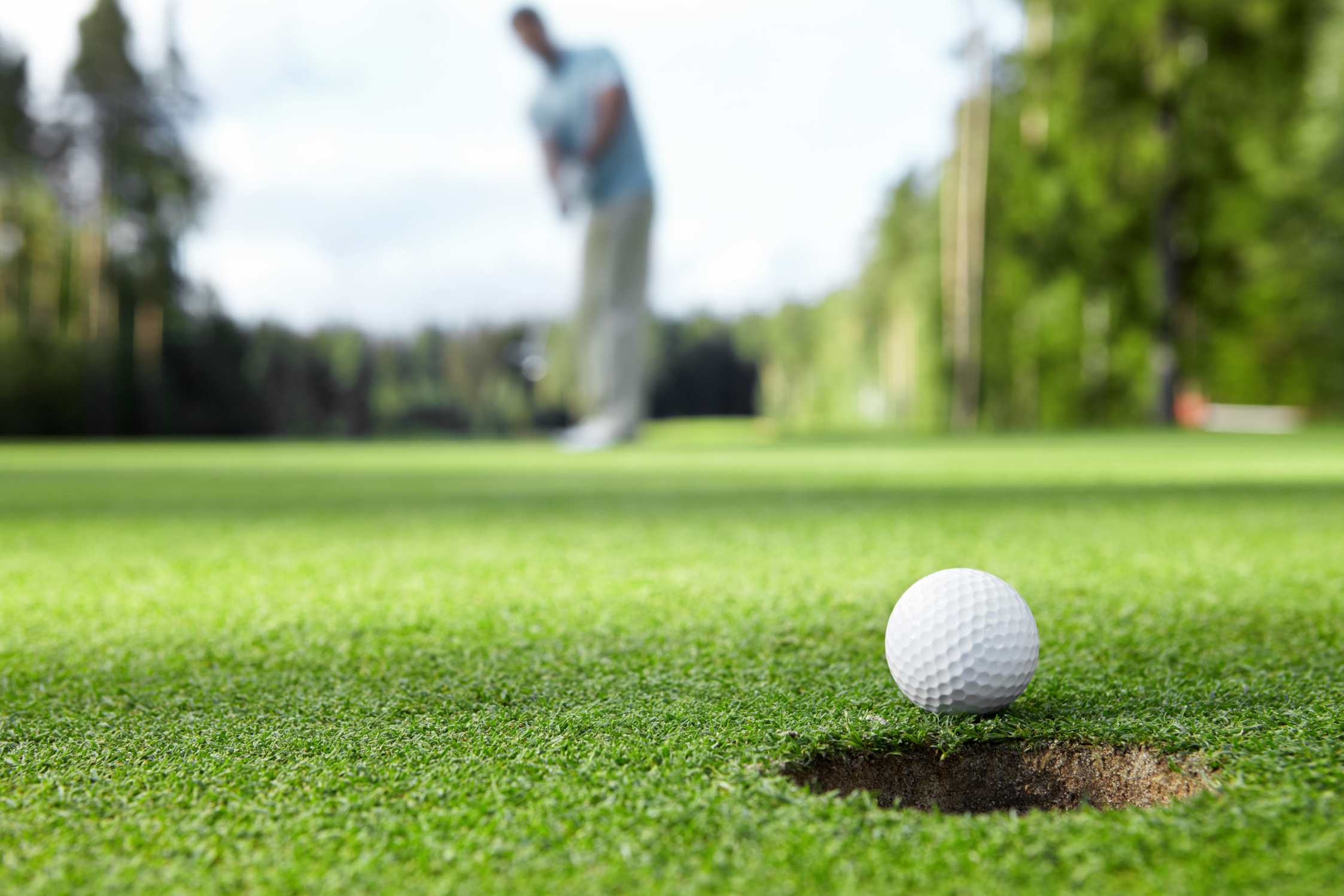 Patching Is Like Putting: Read It, Roll It, and Hole It

Not sure if 20-year-old amateur golfer Francis Quimet would have won the 1913 U.S. Open in Brookline, Massachusetts without the help of his 10-year-old caddy, Eddie Lowery.

As depicted in the 2005 Disney film inspired by Mark Frost’s book The Greatest Game Ever Played: Harry Vardon, Francis Ouimet, and the Birth of Modern Golf, it was Lowery who helped Ouimet stay cool, calm, and collected throughout the pressure-packed tournament.

In one scene, Ouimet, played by Shia LaBeouf, must sink a short putt to stay in contention but his nerves are rattled. The child caddy sidles up to Ouimet and softly encourages him: “You need this for 72. You can do it. Read it, roll it, and hole it.”

Keeping up with the constant stream of security threats and patches is an ongoing drain on IT staff. Failing to keep up with patching requirements means your whole network is at risk.

You must be able to research, evaluate, test, and apply patches across the enterprise easily and automatically. And with most vulnerabilities affecting third-party applications, patching and updating just the operating systems isn’t enough.

Ivanti Patch for Endpoints and Ivanti Patch for SCCM are easy to install and use. You can discover, assess, and remediate thousands of client systems based on policies you define and without saturating your network or disrupting user productivity.

Read it: See and assess your client environment.

For one university, patching goes from a full-time job to one hour a week.

Within FIS, the Technical Services team supports the IT needs of more than 800 university employees, providing application development, client and server computing, and customer support for anything tech related.

But for some of its most widely used applications—non-Microsoft software such as Adobe, Java, Apple, Google and Mozilla—the team previously had to detect, build, and test patches manually before deploying them with SCCM.

“We tested and pushed out each one individually,” said Anthony Digregorio, Manager of Client Computing. “For just three to five applications, we could easily log up to 10 hours a week. Across them all, it was almost a full-time job.”

Automating third-party applications with Ivanti Patch for SCCM has freed the team from what seemed like nonstop patching, at times requiring them to work evenings or weekends.

“We’ve always been dedicated to staying protected,” said Rick McIver, Senior Systems Administrator. “Now, it just doesn’t take nearly as much time to stay protected. Updating all applications takes about an hour each week—no matter how many applications need patching.”