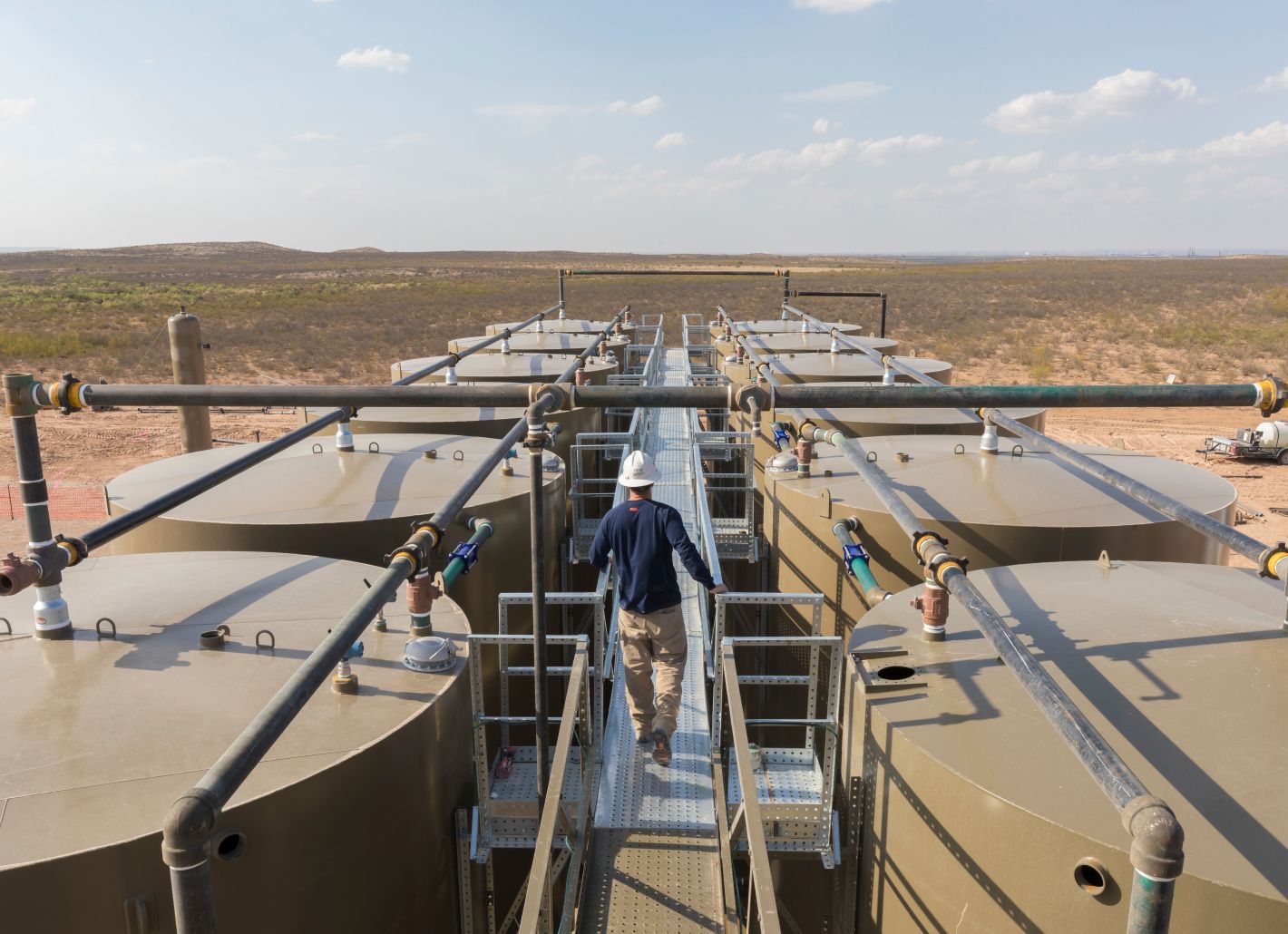 With the Ivanti tool, we’ve got one place that we can go to look for both our hardware and our software.

We laid out a whole list of items—the things we needed, the things that are nice to have, and the things we’d love to see in the future.

Since 1887, Marathon Oil Corporation has been a part of providing energy all over America. The company is a public petroleum and natural gas exploration and production enterprise headquartered in Houston, Texas.

Pat Nichols, Senior IT Systems Analyst, has been along for the ride for more than 40 of Marathon Oil’s 133 years of operation. She has witnessed many of the ebbs and flows the company has gone through and led teams through them all. Her current team manages Ivanti® Asset Manager and Ivanti® Service Manager for the entire company of roughly 3,000 employees.

After consulting together internally, the IT team decided it was time to change to a service management solution that was more intuitive for end users.

Before Ivanti, Marathon Oil employed two different tools to try and manage requests and assets. The most recent tool became too large and complex for what was needed. The tool’s interface wasn’t easy to navigate and confused end users and IT folks alike. End users would avoid the portal by calling the help desk, sending one-off emails, or using the “sneakernet”—a term Pat’s team uses for those that just come visit the IT team in their cubicles. The goal was to allow users to get what they needed in less than three clicks to help mitigate all unlogged tickets.

After consulting internally, the IT team decided it was time to change to a service management solution that was more intuitive for end users, could integrate with third-party applications, and was able to automate many manual processes. Ivanti® Service Manager, in tandem with Ivanti® Asset Manager, fit the bill.

Ability to be deployed in four months

Cost savings of 70% over previous vendor

Some of the biggest value we have received from Ivanti is the ability to give answers quicker. I can quickly drill down into any of the assets very quickly. I can look at asset details and find out where things have gone awry VERY quickly.

End users can still request the same things they need while the IT team sees what tickets need actions more easily.

Requests Can Now Be Automated with Ease

Users can access Ivanti Service Manager to request a mobile device. The request then integrates directly with a third party, eliminating IT as the go-between.

With Ivanti, hardware and software information now live under one platform instead of lost in spreadsheets and many tools.

Users say, ‘Hey with this new tool it’s so much more efficient. We don’t have to wait as long for items to be resolved and tickets get quickly routed to the correct teams now’.

What’s next for Marathon Oil? Automation. This will be key in keeping end users happy with a small and mighty IT team. Marathon Oil will also look to add more connectors to better track and further manage assets and eliminate outdated tracking methods.

With remote work becoming the next normal, the team will continue to find ways to automate and meet the needs of employees no matter the location.

Automate Your Requests with Ivanti