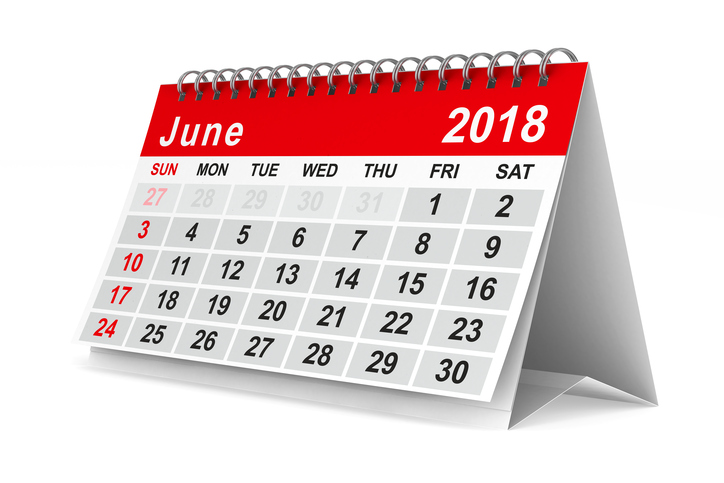 Time flies when you’re having fun, and Ivanti was a non-stop party in June. The biggest thing to note was we had our first ever user conference in Europe, #interchange18 Madrid. There were tapas, robots serving drinks, and a concert featuring Ivanti’s CMO, Steve Morton!

Honestly, June was almost too wild to break down into a simple “In Case You Missed It” blog post, but here’s our best attempt at packing so much flavor into such a small package.

Ivanti in the News

We had a lot of exciting announcements in June, ranging from Interchange18 to a new Ivanti executive to a couple of awards. Here is a summary of the announcements.

Ivanti’s Patch Tuesday Campaign is a Winner! – Ivanti’s monthly Patch Tuesday campaign and coverage is the Gold Winner at this year’s PR World Awards for PR Campaign of the Year

Overcoming Imposter Syndrome: You are Not a Fraud – How women in tech can avoid imposter syndrome and own their accomplishments with pride.

Ivanti Added Two New Patch Tuesday Webinar Recordings – Ivanti’s Patch Tuesday webinar is the foremost monthly Patch Tuesday analysis webinar, and we just announced we are adding two new recordings each month, one in English at 1pm BST | 2pm CEST and the other in French at 3pm CEST.

IT Summer School: Strategic Webinar Series – We are moving right along with our new summer series! Our next installment of the series is about the future of IT.

Events – If you’re interested in healthcare technology, visit us at the Healthcare Technology Conference in the UK, the Healthcare Informatics Show in Denver, and the Health IT Summit in Florida.