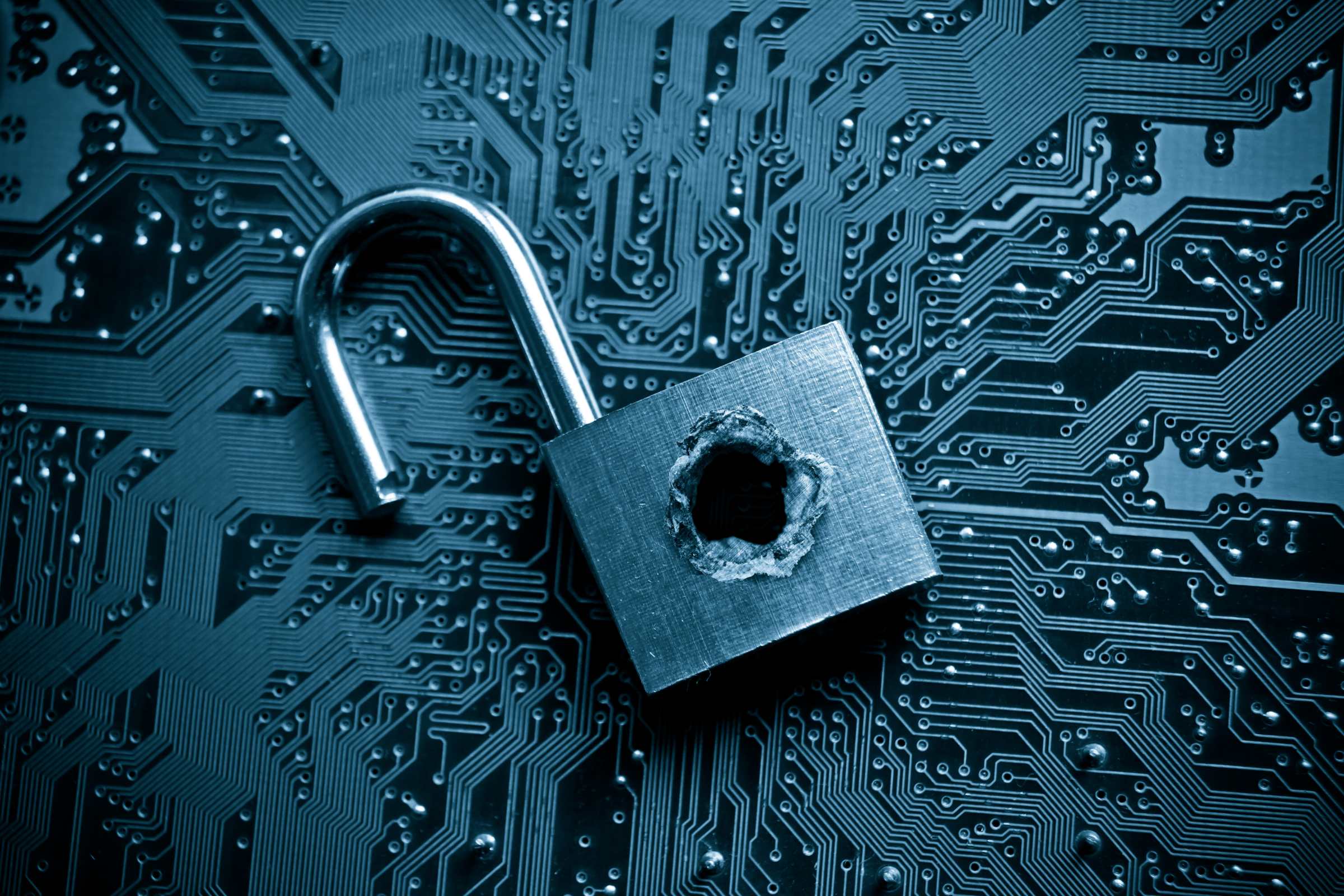 The Ivanti Threat Thursday Update for September 28, 2017: Equifax, and Beyond…

Greetings. This week, a leading U.S. regulatory agency and a popular fast-food chain get breached, and a global study finds many enterprises may be misspending on cybersecurity. Got opinions, reactions, suggestions, or all of the above? Feel free to share, and thanks in advance.

Did You Hear? Sonic Drive-In Had Its Payment System Breached

As effects of the Equifax data breach continue to reverberate, including the retirement of the CEO and other senior executives, details of a significant breach at the Sonic Drive-In fast food chain have begun to emerge.

What We Say: Hackers’ techniques and technologies are growing in sophistication. Increasingly, those techniques and technologies target smaller affiliates of larger organizations, as those smaller organizations tend to have less comprehensive cybersecurity measures in place. Fortunately, consistent implementation of relatively basic defenses can improve security at even the smallest and most remote members of your enterprise’s value chain. To achieve and maintain defense in depth at your enterprise, make sure you’ve got basic cybersecurity measures in place and well enforced across your entire extended environment. (See “Your Threats Are Evolving. Are Your Defenses?”)

On September 20, SEC chairman Jay Clayton released an eight-page statement on cybersecurity. Included in that statement was disclosure of a breach at the agency, which, according to its web site, “oversees the key participants in the securities world, including securities exchanges, securities brokers and dealers, investment advisors, and mutual funds.”

What We Say: Where breaches and their remediation are concerned, every minute matters. The faster a successful attack can be identified, disabled, and quarantined, the more effectively its effects can be limited. To avoid delays in identification, disclosure, and remediation of breaches at your enterprise, make sure you have comprehensive discovery, inventory, application control, and protections that limit the spread of malware that gets past your defenses. (See “Infected by Ransomware—Now What?” and the webinar “Hacked!?! How Can I Fix This Fast?”)

Survey: Enterprises May be Spending More and Getting Less Cybersecurity

The 2017 Cost of Cyber Crime Study, “undertaken by the Ponemon Institute and jointly developed by Accenture,” is based on 2,182 interviews of decision-makers at 254 companies in seven countries. The study indicates that enterprises may be spending the largest chunks of their cybersecurity budgets on the least effective solutions.

What We Say: Hackers are as focused, committed, and innovative as the best commercial software developers. To implement adequate protections against current and future threats requires IT and cybersecurity management that is modern, comprehensive, and consolidated. Your modernization efforts should start with those “brilliant basics” mentioned in the study. These should include discovery, inventory, and asset management solutions that deliver comprehensive security intelligence, and application, device, and privilege management solutions that enable effective access governance. (See “Three Components Required for a Complete IT Asset Management Solution (Part 3 of 4): Asset Intelligence” and “IT Security & Service Management: The Intersection of Safe and Supported.”)

Improve Your Cybersecurity. Modernize with Ivanti.

Ivanti has the solutions you need to achieve and maintain control of user applications, devices, and admin rights across your environment. Ivanti can also help you to fight and remediate malware attacks more effectively, patch your client and server systems faster and more consistently, and improve IT reporting and analytics. Ivanti can also help meet your asset, endpoint, IT service, and business service management needs.

All of these solutions can help you to modernize your environment and improve your cybersecurity, for maximum protection with minimal disruption. Check them out online. Then, let’s talk. (And do please keep reading and sharing our Patch Tuesday and Threat Thursday updates.)