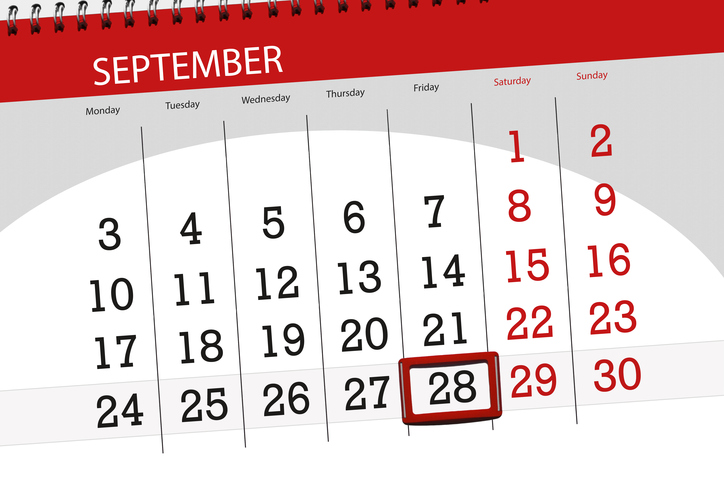 Good news, everyone! The world of security is alive and well with new vulnerabilities remediated every day. Alongside two security releases this week, Microsoft has re-released two of their mid-month non-security patches.

Dark Reading published an article this week covering a new rootkit type found in the wild. ESET discovered the malware, titled LoJax, installed within a system’s firmware, making it the first UEFI rootkit ever discovered in the wild. Considering this, the necessity around using hardware-level measures, such as Secure Boot, just became much more critical.

The star of the show this week is another huge release by Foxit with a potential total of 123 vulnerabilities! Currently, thirty of these have a CVE assigned, with the other 93 cataloged within Trend Micro’s Zero Day Initiative. Each ZDI will be published on their database with a corresponding CVE, so the severity of the patch could increase with time.

Late last Friday, Mozilla released an update for both Firefox and Firefox ESR. Both updates share CVE-2018-12385 where an attacker could write data to a system’s local cache in conjunction with another vulnerability. Firefox ESR comes in with an additional low severity CVE that was previously remediated in the higher branch.

Here are the release notes for both branches:

This week, Microsoft unexpectedly re-released their non-security updates for Windows 10 on the 1709 (KB4457136) and 1803 (KB4458469) branches. Each patch has had its minor version incremented with an addition to the update notes stating that each re-release occurred due to a missing solution. If either of the patches below has been distributed to your endpoints, make sure to deploy this update as soon as possible.