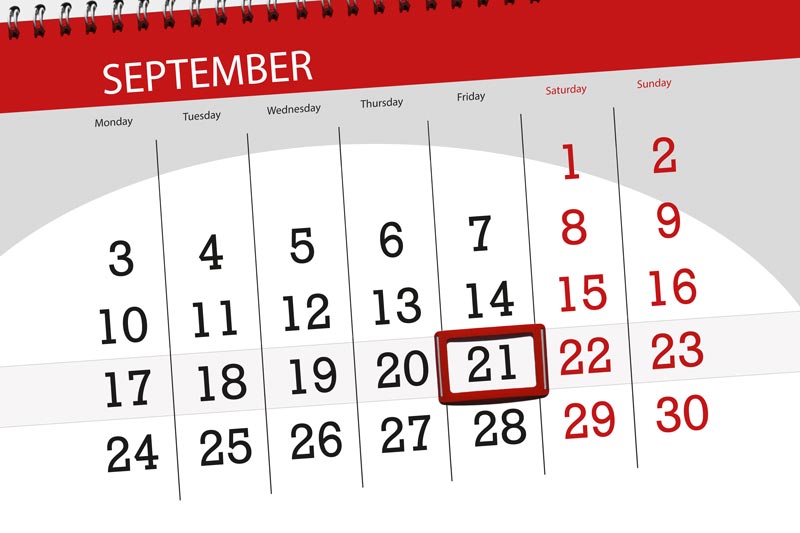 Now that the dust has settled from another Patch Tuesday, we find ourselves in the grind.

In current events, The Hacker News covered a new malware “Suite” dubbed XBash. This malware, discovered by Palo Alto Networks, appears to be an all-in-one attack, combining all the latest capabilities in one package. XBash includes not only ransomware functionality, but also cryptocurrency mining and bot net features. To make matters worse, the malware appears to contain worm-like ability like some of the more infamous malware that we have seen over the last year.

Many malware titles initially infect through user-targeted attacks, but an up-to-date environment can limit infection spread. Wanna-Cry and Petya propagated over the unpatched SMB protocol and those who patched their environments quickly and thoroughly limited the spread.

Microsoft also released its OS and .net non-securities this week. Each patch contains numerous stability fixes, so be sure to review the links below for relevant information:

Adobe surprised us with a pre-notification bulletin for its Acrobat line on Monday, with a series of updates due to release on Wednesday. In APSB18-34, Adobe provided updates for Acrobat 2015, Acrobat 2017, and Acrobat DC alongside its corresponding reader applications.

Make sure to expedite the updates of this common software as attackers tend to use more than one exploit to compromise a system and this opens one more opportunity for a successful attack.

Of course, other vendors have been releasing updates for their respective software. While these updates might not have identified vulnerabilities, they still have helpful stability fixes as well as potential undisclosed security fixes: