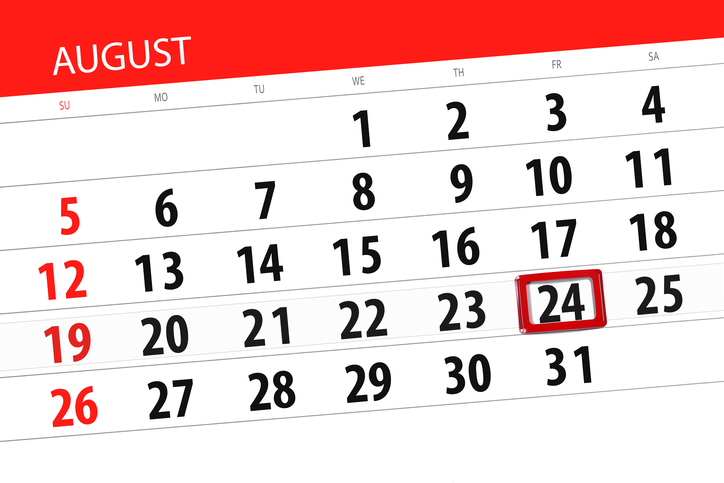 While it has been a relatively quiet week for third-party vendors, Microsoft has kept us very busy in the wake of Patch Tuesday. With two re-releases and a net new patch, your patching cycle isn’t over yet!

Before we cover the notable updates, The Hacker News details a critical vulnerability in the Apache Struts framework where an attacker can execute arbitrary code remotely on the affected server. This framework may exist as a foundation to many web applications and needs to be updated at a library level. Don’t forget that under a year ago, Apache Struts was central to the Equifax breach where the data of 147 million consumers was exposed.

Following the trend from last month, Microsoft re-released two of the six SQL patches this week. Both patches address critical stability issues that were present in the Patch Tuesday release. For quick reference, here is a table of the new updates, the replaced KBs, and the affected products.

KB4458621 fixes a major bug where certain debug flags were enabled, causing unintended tracing to be exposed. Though there is no official statement on the effects of this tracing, Microsoft recommends applying this fix as soon as possible, especially if KB4293807 has already been applied. This patch affects the SQL 2012 SP2 branch when a CU has been applied previously.

KB4458842 released next with a stability fix for those that are enrolled in the Customer Experience Improvement Program (CEIP). The Patch Tuesday update, KB4293801, has a bug where sqlceip.exe experiences an unhandled exception. This patch affects SQL 2012 SP1 on the GDR branch where no CU has been applied previously.

Here are Microsoft’s blog posts for each release:

The first Intel Microcode updates were released this month to cover the new speculative execution vulnerability known as Foreshadow, or L1 Terminal fault (L1TF). Full remediation of this vulnerability requires the OS patches released on Patch Tuesday as well as a firmware update.

Due to the additional steps, Intel has partnered with Microsoft to supply the necessary firmware updates in an easy-to-deploy package. To those that are using SCCM or WSUS, these patches will not download by default, but can be imported through the Microsoft catalog.

These microcode updates apply to all supported versions of Windows 10 as well as Server 2016. For earlier operating systems, a firmware update is still necessary and can be acquired from each respective vendor.

As always, numerous third parties have been released this week. These updates may not have any CVEs, but they may still have undisclosed security fixes as well as helpful stability fixes for your organization. Here are the updates we released in our content this week: