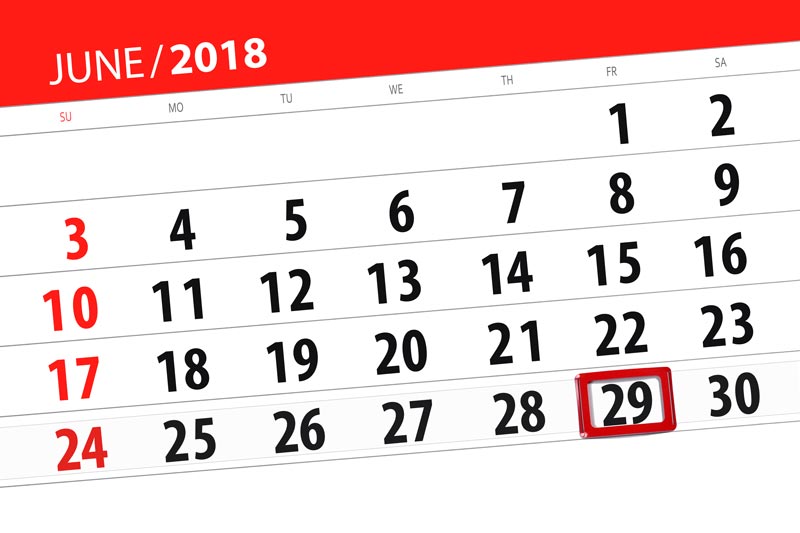 This week brings us right between June’s and July’s patch Tuesdays, but that doesn’t mean the updates stop coming. Although Microsoft was free of any notable CVEs, other vendors remediated critical vulnerabilities.

Security also transcends patching only and needs to be considered in all facets of your infrastructure. This week, more information was discovered about the Satori IoT botnet that refuses to fade away by infecting D-Link DSL modems.

Here’s a breakdown of CVE by product and color-coded by severity: 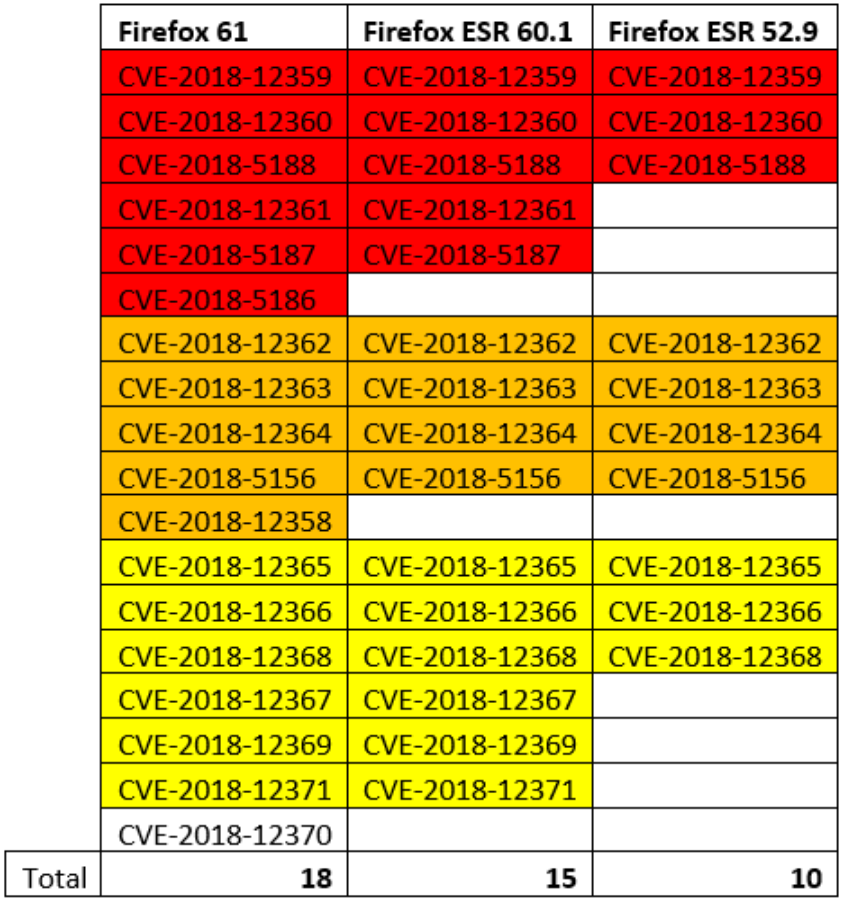 Next in line is Tomcat under CVE-2018-8014. This CVE was publicly disclosed on May 16, 2018 and has a CVSS v3 score of 9.8. Apache states that only users of the CORS filter are vulnerable, so your mileage may vary on exposure here. Currently only Tomcat 9 and Tomcat 8.5 have proper remediation around this, so stay tuned for Tomcat 8 and Tomcat 7 releases soon.

Another week, another set of third-party updates. Even though these updates do not list any CVEs, they may still have undisclosed security fixes as well as helpful stability fixes for your organization. Here are the updates we released in our content this week: 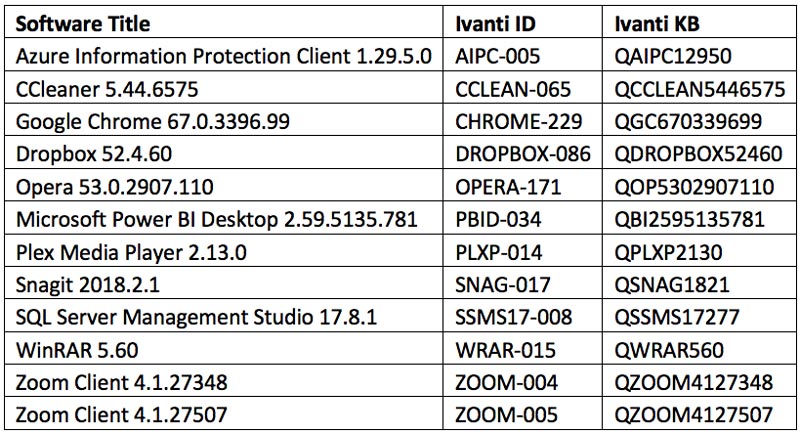