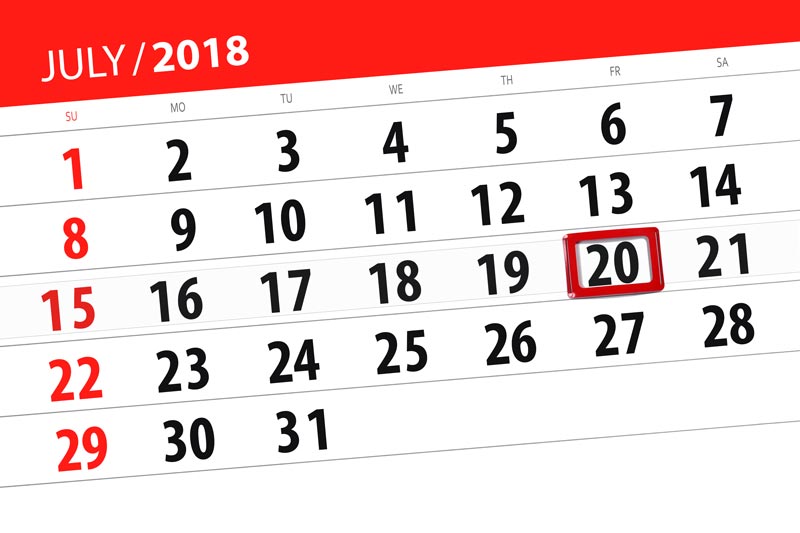 July Patch Tuesday may have wrapped up last week, but this week was far from quiet. Three vendors released updates remediating a total of 103 CVEs while Microsoft pushed out a set of non-security fixes from Patch Tuesday’s aftermath.

I strongly recommend you consider including the patches below in another wave of updates before the next month. Your usual monthly patching cycle may be over, but patches continue to release with numerous vulnerability and stability fixes.

A new quarter means a new Java release, and this release fixes a total of eight vulnerabilities. Notably, 100% of the Java SE severities can be remotely exploited without authentication.

Here's a list of the CVEs and their color-coded severity: 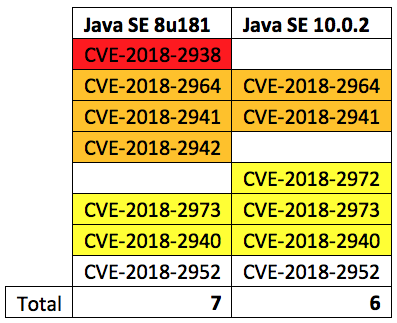 Wireshark also released new builds on their three branches with a total of ten CVEs. All these CVEs have yet to be classified by Mitre, but do not underestimate the severity of these vulnerabilities. 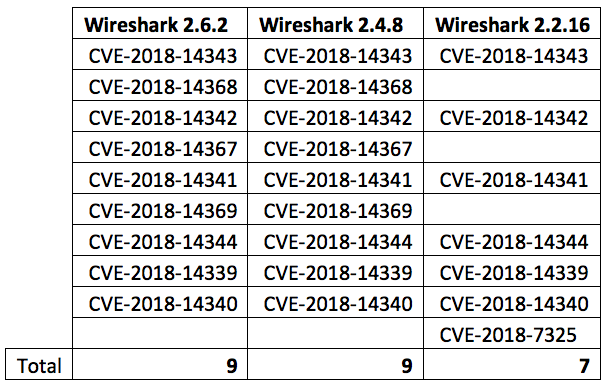 Finally, Foxit released version 9.2 of their Reader and Phantom PDF software with a whopping 85 CVEs. 83 of these CVEs were discovered through the zero-day initiative. The two highest rated CVEs, CVE-2018-14279 and CVE-2018-14280 both have a CVSSv2 score of 7.5, classifying them as a High severity.

Foxit is currently ranked #12 for most vulnerabilities in 2018 on CVE Details from the two previous releases. The vulnerabilities in this third release of the year should land them a top 10 spot. This is a prime example of how vulnerable unpatched software can be if endpoints are out of date by more than one release.

Further details can be found in Foxit Software’s release notes.

This Patch Tuesday will not go down as the most stable set of updates with reports of numerous endpoints experiencing system crashes after last week’s updates were deployed. This week Microsoft released a series of emergency non-security fixes for all supported operating systems. These updates fix the following:

This update also resolves the issue for Server 2016 where an updated DHCP failover server will cause result in loss of connectivity for endpoints.

Be sure to expedite the distribution of these patches to your environments as blue screens can ruin anyone’s day. Here’s a table of KBs and the operating system each one applies to: