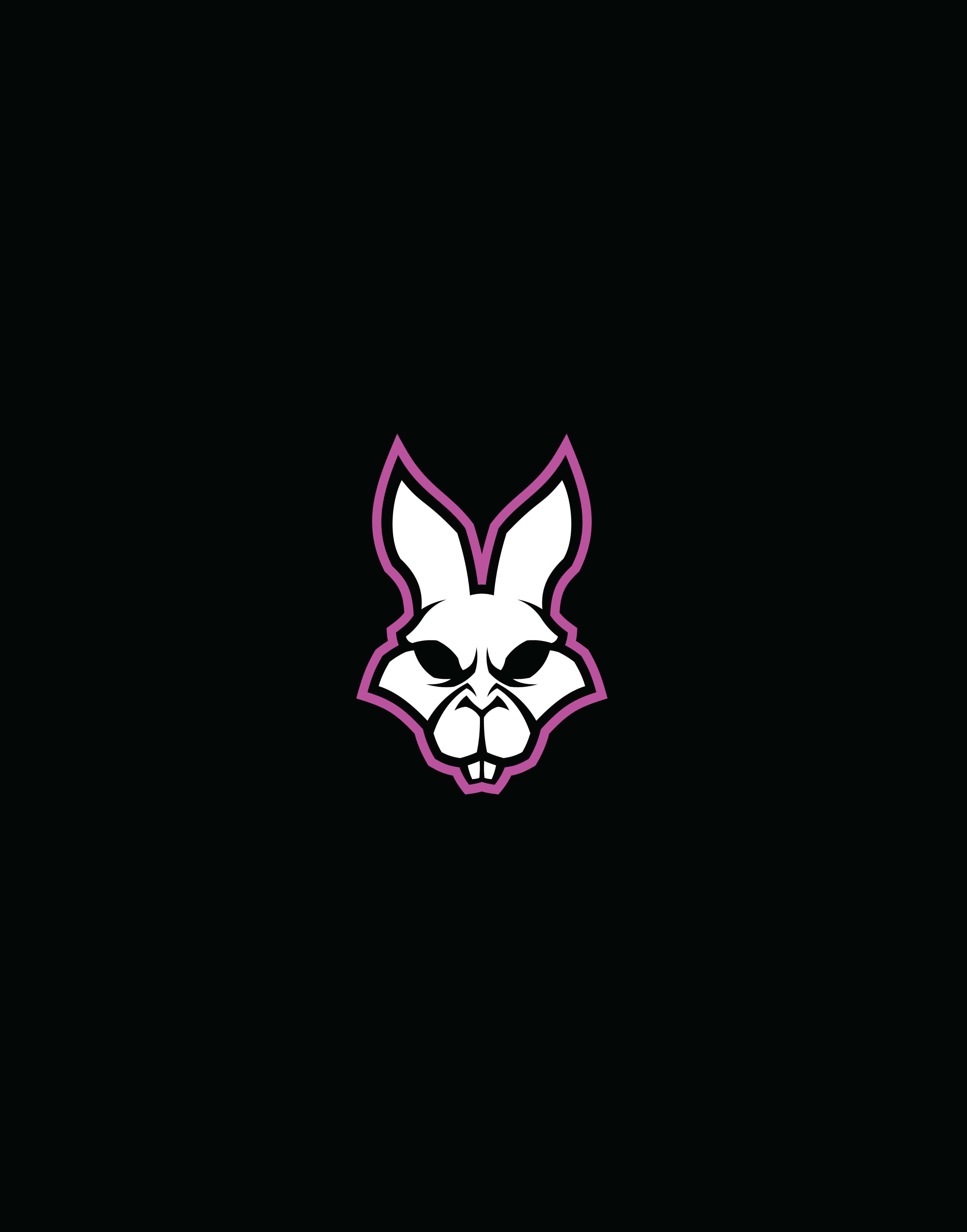 The Ivanti Threat Thursday Update for October 26, 2017: A Bad Rabbit and a Grim Reaper

Greetings. Two new cybersecurity threats made lots of news this week, and at least one may have already disappeared – or not. Confused, or eager to opine, react, or suggest in response to anything you read here? Do feel free, and thanks in advance.

A new ransomware attack captured a lot of media attention early this week, but may have already disappeared or gone into a kind of stealth mode. Meanwhile, experts warn that new malware appears poised to launch a massive attack on the Internet via poorly secured connected devices.

Meanwhile, on Monday, Krebs on Security reported that multiple “experts are sounding the alarm” about new “attack malware” known variously as “Reaper” and “IoTroop.” This malware “spreads via security holes in IoT [Internet of Things] software and hardware. And there are indications that over a million organizations may be affected already.”

What We Say: There may be a new list of scary names, but your response to the latest round of cybersecurity threats should be the same. Your enterprise needs multi-layered cybersecurity protections, effective remediation solutions and practices, and committed user education efforts. As Ivanti Security Evangelist Amber Boehm says in a recent SC Magazine UK article, “Patching won't protect you against everything but it's still the most important step in your cyber-security defence plan. But if you can't patch—because you're running legacy systems, for example, or you have concerns that patching will break something in your environment—you need to block the applications that don't get patched with tools like application whitelisting and privilege management.” (See “The Equifax Breach, Patch Management, and Your Cybersecurity” and “User Education for Cybersecurity: Yes, It’s Worth It.”)

From Patch to Privilege Management and Beyond, Ivanti Can Help Improve Your Cybersecurity

Discover and inventory what’s in your environment completely and accurately. Get and keep your client and server system patches up to date. Gain and maintain control over your users’ applications, devices, and admin rights. Fight and remediate malware and other attacks rapidly and effectively. Achieve and deliver detailed, actionable reporting and analysis of the actions, behaviors, events, and trends that affect your environment and its security.

Ivanti has the solutions, experience, expertise, and ecosystem of partners that can help you succeed with any and all of the above critical elements of an effective cybersecurity strategy. Get in touch with us, and let’s start improving cybersecurity at your enterprise together. (And please continue to read, share, and react to our Patch Tuesday and Threat Thursday updates!)