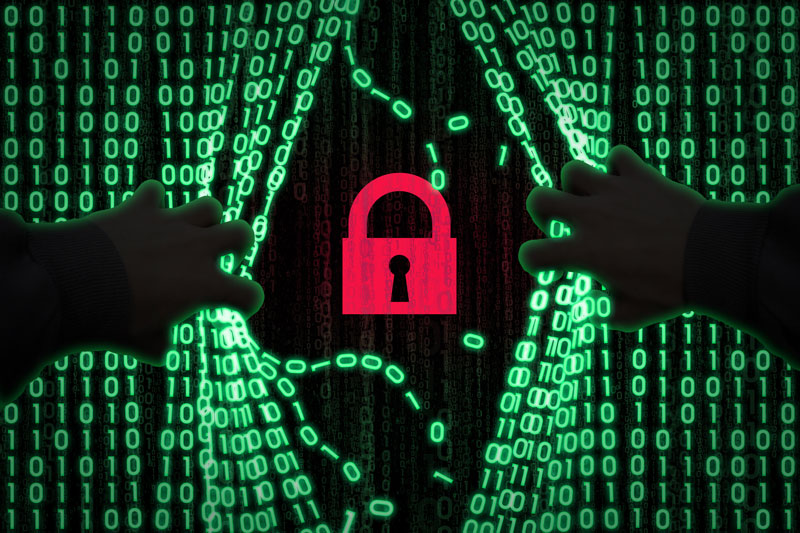 Greetings. Hackers fine-tune ransomware and other malware to make their attacks more effective and disruptive. You doubtless have opinions, reactions, and perhaps even suggestions. All are welcome – so please share. Thanks in advance.

Marcher, malware that started out stealing credit card information from European users in 2013, has gone global and gained new features able to do more damage.

Marcher is not the only malware to have gained new features recently. Separately, ZDNet also reported that Locky, “one of the most prolific types of ransomware out there,” has been modified to make it more difficult to detect.

What We Say: The above examples make two things abundantly clear. Whether the goal is extortion, disruption, or something more sinister, malware works, and the people behind it know it. We can all therefore expect malware to continue to evolve and gain more powerful and effective features for gaining access to enterprise networks, resources, and data. Your organization must continue to evolve its cybersecurity protections to maximize defenses and minimize disruptions. (See “Endpoint Security Evolves: The Rise of the Personal Perimeter,” “Ransomware: It’s About Much More Than Money,” and “Your Threats Are Evolving. Are Your Defenses?”)

Evolve Your Cybersecurity with Ivanti

To become and remain maximally effective, your cybersecurity strategy must be comprehensive and multi-layered. You need to be able to discover and inventory your critical resources and identify threats to it. You must get and keep your client and server system patches up to date. You need, granular, proactive control over your users’ applications, devices, and admin rights. You must be able to combat and remediate malware and other attacks. And you need accessible, actionable reporting and analysis that improves your ability to protect your network and your organization.

Ivanti has the solutions, the experience, and the ecosystem to help you with all of these critical requirements. Check us out online, then get in touch with us to discuss how we can best help you, today and tomorrow. (And please keep reading, sharing, and commenting on our security blog posts, especially our Patch Tuesday and Threat Thursday updates!)