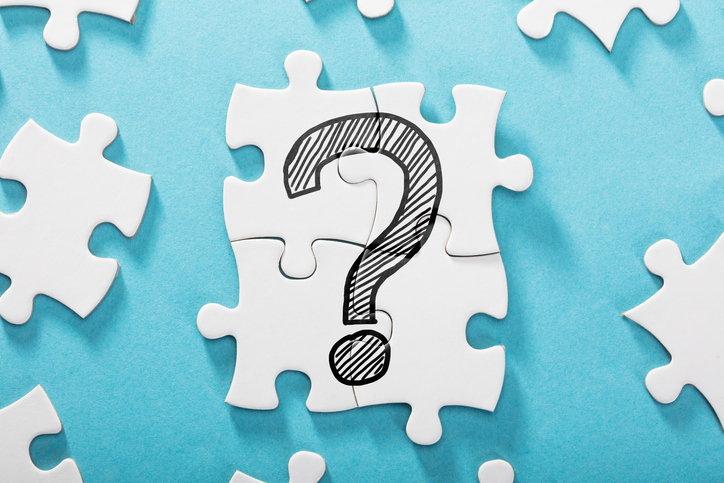 We had many questions around the recommended approach to the stability issues that came with July Patch Tuesday. Microsoft released a series of out of band non-security patches the week after to fix these high-profile bugs. For reference, we detailed these patches in our weekly blog the same week that they were released.

Q: With the four out of band patches Microsoft released, what is the recommended install method? We excluded many of the patches from the July Patch Tuesday release that had known issues. Can we just install these patches to resolve the vulnerabilities?

Q: My company runs about a month behind on the patching, so we have not done the July patches yet. Would you recommend skipping July or patch July than immediately patch August?

Q: Do you know if the August patch fixed the issue with the July patch for Web servers?

Q: Do you know if the August patch fixed the issue with July patch for web servers, specifically ActiveX components?

Q: Do you know if the bug-riddled July .NET security patches has been fixed?

Q: If I deploy both the monthly rollup and security-only patches, the SCCM, which one takes effect?

Q: Where do we stand with up-to-date driver patches with Foreshadow, for example, HP driver BIOS?

Q: Did I see the Windows 7/2008R2 zero-day update disables the NIC? How are we supposed to reenable that remotely if the NIC is disabled?

Q: Are the Creator Update and the Feature Update the same?

Q: Do the Feature Updates show up in the Windows update?

Q: Windows Update offers me a OneNote patch even if I don’t have it installed. Can I ignore it?

Q: What can you tell me about VMware ESXi?