AppSense is a leading provider of management solutions for secure user environments. Since its founding in 1999, the company has helped thousands of customers optimize and secure millions of endpoints, helping IT departments gain the most from their enterprise workspace.

Log a support issue via self service, contact your local support team for personalized assistance, collaborate with experts, search knowledge base articles, and participate in discussion forums. 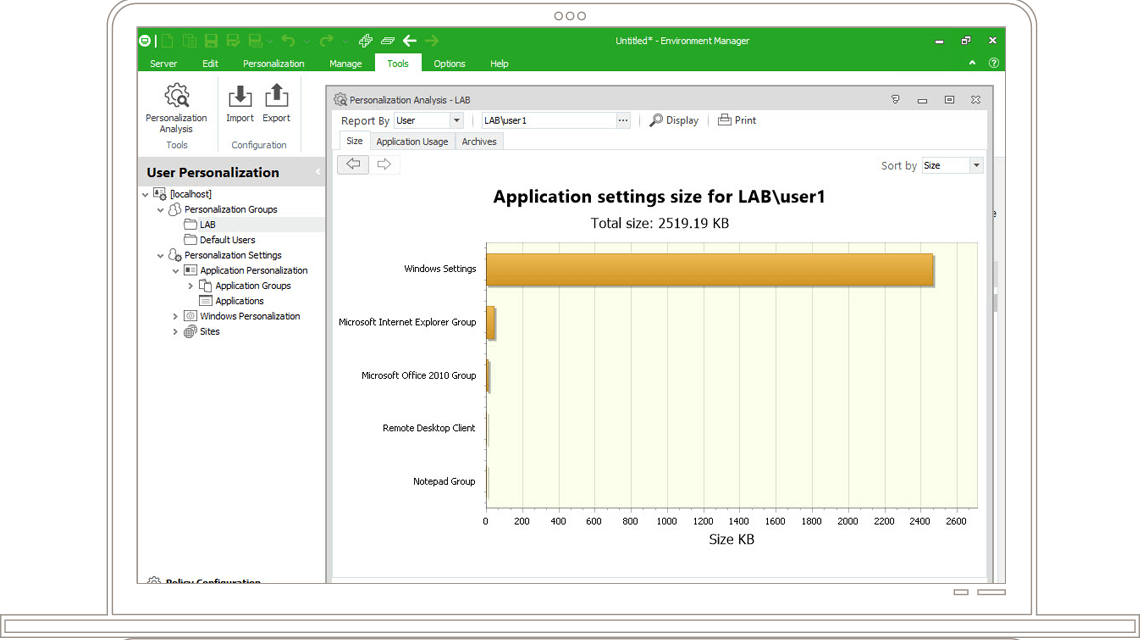 Deliver each user a personal desktop
Request a Demo