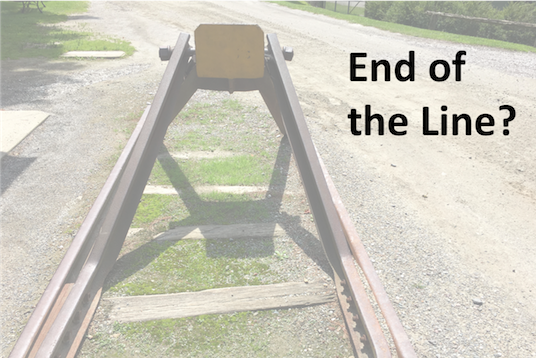 Windows Mobile: The End is Near (or Here?)

Last month witnessed a major milestone in the shifting future of mobile computing. As Windows CE 6.0 passed the June 10th End of Extended Support date, the sun truly set on the first of four remaining mobile operating systems.  What’s the state of your migration plan? 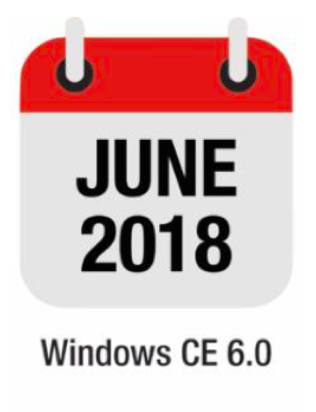 Findings by VDC Research in late 2017 showed 56% of organizations were motivated to upgrade their mobile computers because of this shift.  Last month’s milestone undoubtedly pushed that number. The end of Extended Support just became real.

Another dose of reality is that hardware migration doesn’t happen overnight.  It’s an important investment, and new devices are significantly advanced from the devices they’re replacing. So, even as the next mobile operating system won’t reach end of support until June 2019, you need to start now.

As you look at new device options, there’s a lot of good news. For many organizations, the last rugged mobile computing refresh came during the early years of current “smartphone” operating systems.  Early fears and fads have since subsided, and Android has become the clear next generation OS. All major rugged mobile device manufacturers have Android-based portfolios, and some have officially stopped manufacturing with legacy operating systems.  Recent product introductions have proven all the vendor-specific technologies are also fully integrated with Android.

Ivanti takes care of your migration of existing mobile apps and managing the new deployment, with our Velocity and Avalanche products, respectively.  Once you have chosen the best new Android hardware for your business, our rapid migration tool in Velocity easily get your existing apps up and running. This is a big help – significantly reducing your time to deployment for new hardware.

Bottom line: Hopefully, you have already started planning your Android migration. If you haven’t, the race is officially on. Here’s a calendar of upcoming Windows End of Support dates, so you don’t get caught by surprise. Luckily, we’ve made the software migration easy for you.  Now, you can focus on choosing the right hardware to keep your workers connected, effective, and at peak productivity.

Supercharge Your Warehouse Operations with Automation

Are You in It to Win It? Optimize Your Warehouse Operations with Future-Proof Technology