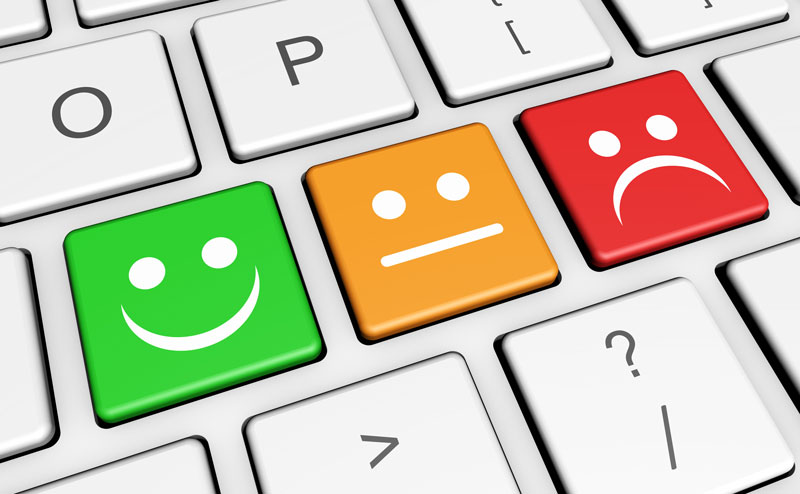 We Asked Our Customers: What's a Key Metric That Ivanti Has Improved?

Every now and then we like to poll our customers. Sometimes it's for fun, like asking what they wanted from Santa last December, or a winter games-themed "Would You Rather" questionnaire.

And sometimes it's to gain insight into how the Ivanti products are performing, as is the case below.

Q: What specific value have you been able to generate with Ivanti products?

“We have recovered 20 hours per month in testing and deployment of server-side patching."
– Anonymous IT ninja from a large company in Canada

“Data and reliability."
– Enterprise support technician from a large US company

“We have been able to simplify and centralize our patching process as well as software distribution.”
– Associate cybersecurity admin

“Organizational value, less time spent with ticket management.”
– Security admin from a major local government entity in the US

“Inventory is a paramount issue. Managing assets and lifecycle have had a quantifiable value.”
– Desktop systems support from one of the largest media companies in the world

“The fact that we now have metrics at all. Before we could not get reports on workload, time spent, or recurrent situations, now we have all that information (and more) available for management.”
– Daniel Cogny, Systems Developer at OPS

“The number of completed incidents and the requests completed within the timescale.”
– A service desk admin at a major university says

“We track responding to tickets within 15 minutes. Before it was 75% of tickets, we are now at 98.1%.”
– Jason Koslowski with Frandsen Financial

“The speed of getting requests fulfilled has increased.”
– Eric Charoonsak, tier 3 support

“Before Ivanti it was hard to show which machines had received critical patches. After Ivanti we are able to pull reports that show exactly what patches were applied to each machine.”
– Cybersecurity admin

"Scheduled downtime from 5 p.m. to 12 a.m. for one day monthly plus testing ahead of time. This was the old way of doing things. Ivanti for Servers allowed us to automate scheduling across two nights running when our business is offline from 11 p.m. to 4 a.m. No more outages, no more evening shift running exciting patch installs."
– Anonymous IT ninja from a large company in Canada

Q: What superpower has Ivanti helped you achieve?

"The superpower to control everything."

"Time management. Simply put, but hard to achieve in a Sys Admins reality."

"Pull information on our machines quickly."

"Detail of assets far beyond other products."

"IT doesn’t have superpowers; we are more the super-villain. We disrupt users with annoying reboot messages as we secure their systems."

"It has helped us remediate security patches, specifically third-party patches."

And then this response:

Thanks to our customers for participating!