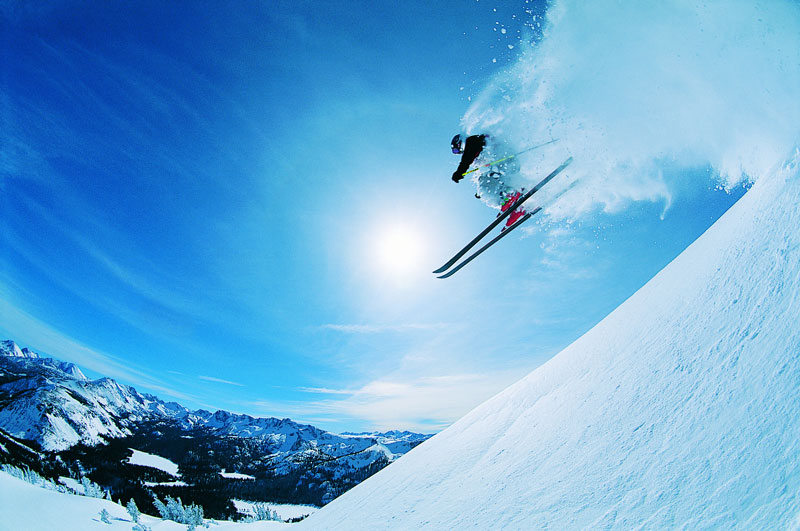 Ivanti Customers Played 'Would You Rather' and The Results Are Hilarious

It's been a long winter, but we're getting through it together. Between mermaid-shaped Snuggies, Disney Monopoly, and Netflix and chilling, we're making the most of being indoors.

And as a special bonus for 2018, we have the Winter Olympics!

Inspired by the winter games, we decided to play a little "Would You Rather" game with our customers. The 37 Ivanti customers were given a series of two scenarios: the first being a dangerous Winter Olympics-themed activity, and the second being an IT professional's worst nightmare.

Our customer advocacy extraordinaire, Cache Walker, tried to weigh the scenarios equally in terms of physical and mental pain experienced. Here are the results.

Would you rather luge with no helmet or suffer a security breach?

Apparently, head trauma is preferable to a security breach.

Would you rather manually update your reports or cross country ski 30km?

Skiing takes years of practice. Poor technique can cause serious injury, yet 24 customers would rather risk their lives on the slopes than manually update reports.

Would you rather track all of your assets via spreadsheet or wreck at 80mph wearing Spandex?

Tracking assets on a spreadsheet would be tedious, no doubt. But wrecking in Spandex could potentially cause lifelong physical and emotional scars. For 15 people though, Spandex > Microsoft Excel.

Would you rather migrate to Windows 10 with no help or get hit in the shin with a hockey stick?

Would you rather have a random software audit or fly down a hill at 60mph, then launch into the air in the ski jump?

Okay, this is impressive. We have 20 IT professionals willing to Mikaela Shriffin down a hill if it gets them out of a software audit. #respect

And last but not least...

Would you rather field 200 service requests on a Friday night or compete against Tonya Harding?

Tonya all day, every day if it means a free Friday night!

Thank you to all our customers who participated.