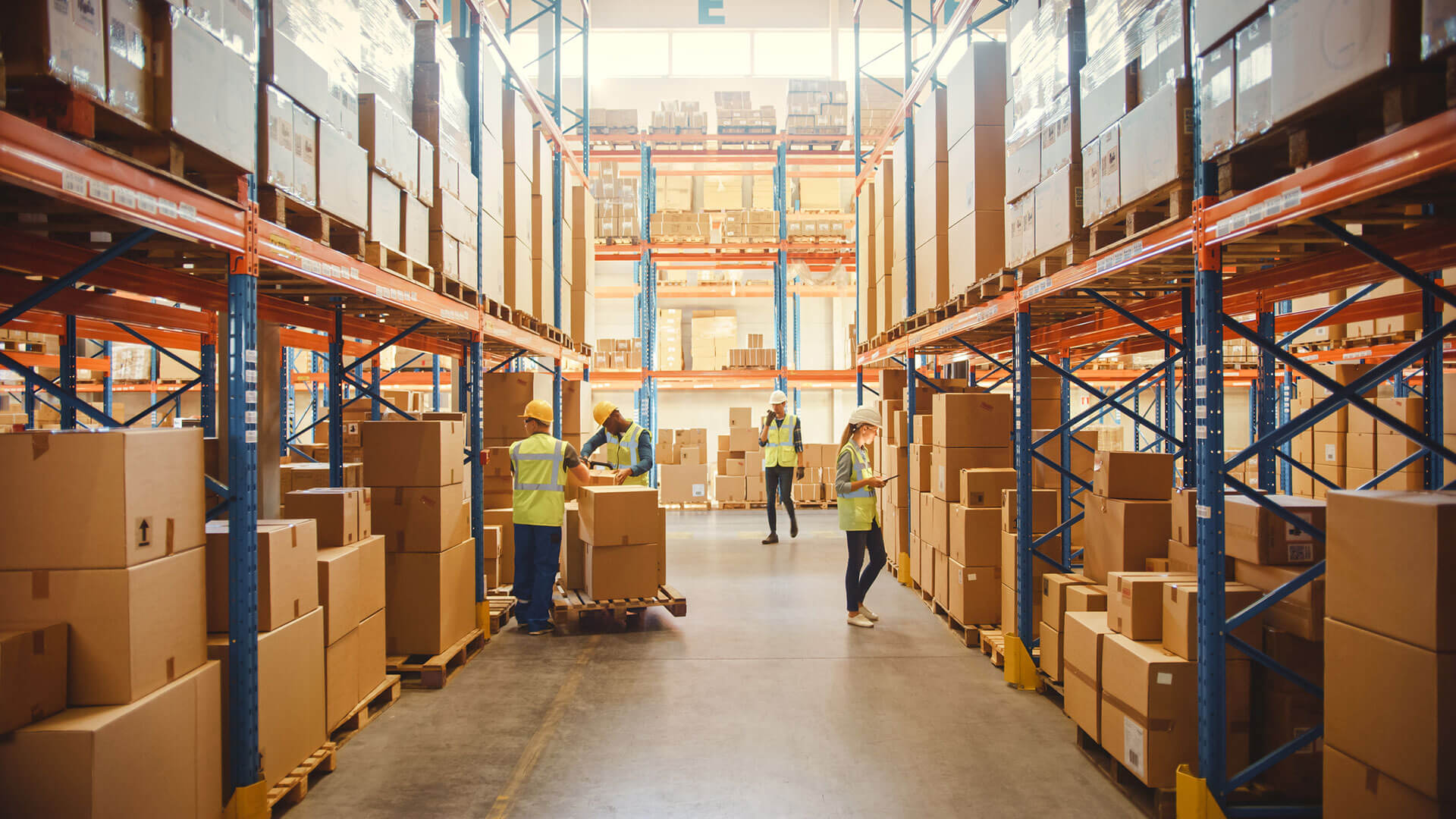 It’s that time of the year again and peak season 2022 feels different. With supply chains and global economies in flux, businesses have a lot to consider. Shipping woes are subsiding in many areas – consider that a year ago, the queue at the Port of Long Beach, California was approaching a peak of 110 vessels, down to eight freighters in September of this year.

East coast ports in the US and others around the globe are seeing rising tides. Economic headwinds keep adding to the “fun” as data emphasizes inflation and producer price increases. It’s no wonder truck and rail shippers are seeing freight demand cool down.

Still, this is the season to deliver. While the macroeconomic news isn’t exactly celebratory, you’re still focused on meeting the demands of your customers. There is a theory that peak season isn’t as high a spike this year but may have instead started earlier – resulting in a longer, flatter wave. Maybe. But that’s something to assess afterward.

As for right now? You’re already locked on your goals for this season. No major technology changes are likely to roll out during this time of year, but there are some aspects you can focus on.

Given you need to train seasonal workers every year. But look at what you’re training. One good way to flag workflows that need improvement is when trying to walk new or seasonal team members through the task.

If a task workflow is difficult to explain, it should be reviewed for improvement or simplification. Changes may not be something you will implement now but make a note of it for review post-season.

In the same way you look at training, sometimes a bottleneck isn’t as apparent until you observe one with increased frequency during a period of higher activity. Or a bottleneck can appear only during this busier time.

For example, a warehouse picking process may seem fine under “normal conditions.” Still, a bottleneck becomes visible when a more significant number of pickers navigate various workflows in greater volume. Again, if you can tweak the process immediately, do it! Otherwise, flag it for post-season review.

Some major retailers are bringing on fewer seasonal workers than in years past. Depending on your business, this might be an effective cost control – especially to counter some other areas where cost increases are squeezing margin. Some retailers are offering extensive overtime and other incentives to existing team members.

The efficiency gains here can be valuable because it reduces the need for worker training, builds morale and loyalty among team members who reap additional compensation.

Some supply chain firms are adding more incentives for workers who achieve specific key performance indicators (KPIs) on each extra shift they take – bonuses on top of overtime.

Supply chain workers appreciate being heard. And often, the best suggestions for process improvements will come from the people who experience the pain of a broken process.

Sometimes, they bring more than just the problem – sharing the workaround they have already been using or the process improvement they wish they could have that could make their tasks easier. It could be a change in physical procedure, a software workflow update or resolution to some other challenge they experience daily.

Pay attention! Your next 5% productivity gain could very well come from their ideas.

Take note for next year

One theme among these peak season considerations is that while possible, you’re unlikely to make changes during the current season. However, stay objective and acknowledge the opportunity for process improvements to review once the season wraps.

When you’re ready to tackle the list, we’ve got you covered with mobile app workflow optimization in our Velocity platform. We can help you integrate industrial IoT into your operational tech to track KPIs. Now is the time to take stock of what initiatives will make next year’s peak season your best.

When Time to ROI Matters

Wearables Are Hot! And Zebra's WS50 Is No Exception with Velocity