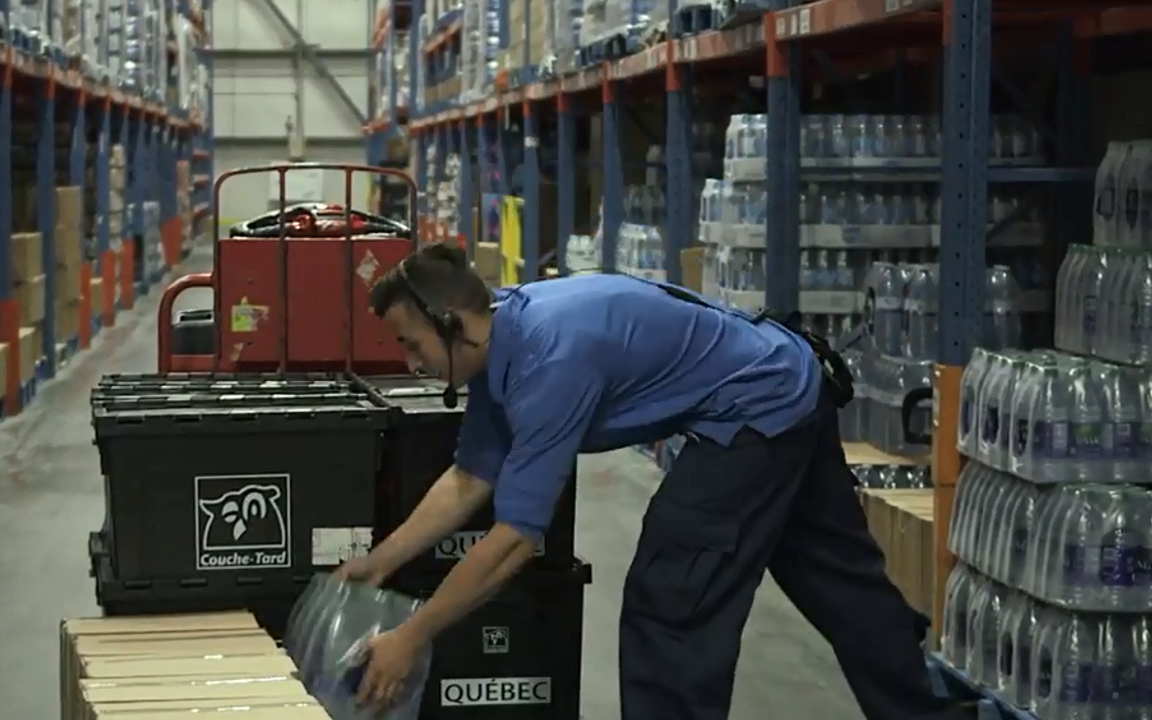 Speech Completes Your Move to Android

Voice technology is playing a bigger and bigger role in our daily lives. Five years ago, it was great to be able to voice-dial my smartphone while in my car. Over the past few years, Siri, Cortana, Alexa and more, have become guests in our home, helping us accomplish tasks that used to be done by keystrokes. We can now simply speak to search Google, play music, and buy products. The ease with which we’re using speech is saving us time, helping us multi-task, and sometimes, even helping keep us safe (no texting while driving – you can now voice dictate your texts!).  Throughout the supply chain, the power of speech has been delivering these very same benefits for years.

Now, you can teach your Android deployment to speak, and boost worker productivity even further! Over the past few weeks, I’ve shared the first three steps to a successful move to Android mobile computers: Migrate to new devices with existing telnet and/or web apps, optimize workflow performance, and deliver the modern user interface – all within Velocity.  Your fourth and final step is to voice-enable your Android apps. Better still, adding speech aligns with core themes of the Velocity framework:

Adding speech within the Velocity framework isn’t magic. It’s actually very easy. But the boost in productivity it can offer to your business could be epic. Speakeasy customers have realized productivity gains including: savings of over $500,000 annually, ROI in under 3 months, process efficiencies of 50%, and more!

The demands on supply chain businesses are getting more and more challenging. Stepping up to new mobile technology on Android mobile computers offers tremendous opportunity. Ship faster, improve customer satisfaction, and raise operating margins. With Velocity, we help you get there in four easy steps.