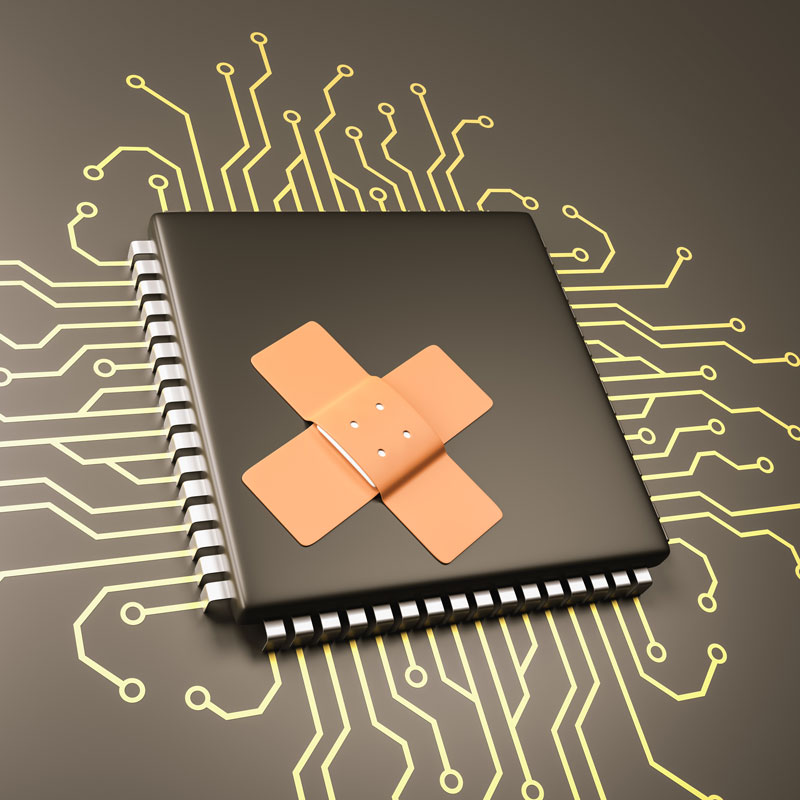 Patching? Sooo Not a Solved Problem…

Even when you have the right tools in place to secure your IT environment, you may still be at risk because they aren’t always optimized for success.

Patching, for example, simply isn’t a solved problem. WannaCry and NotPetya spread rapidly, using a combination of exploits stolen from the NSA and common weaknesses in Windows software—weaknesses for which there was a patch available. 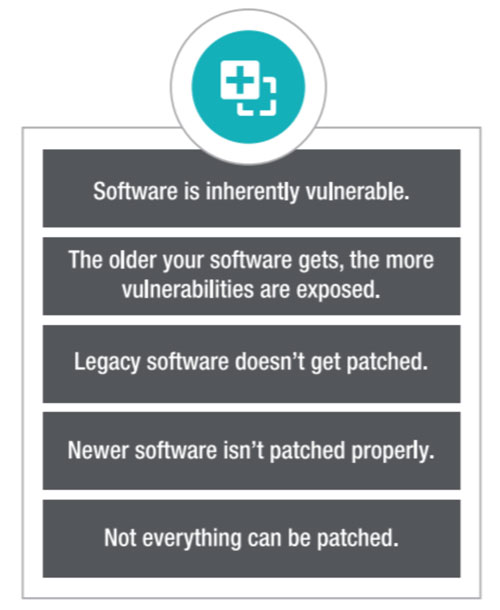 Other Problems We Hear from Our Customers

There’s more to the cybersecurity puzzle than this, certainly. But simply put, IT and Security are working so hard, but they’re set up for failure.

The patchwork of cybersecurity point solutions they’ve got in place? It doesn’t function well as a whole, and it doesn’t provide a complete, integrated view of the risks to the environment. According to the Cisco 2017 Annual Cybersecurity Report, 55 percent of security professionals use at least six security vendors.

That’s compounded by the well-publicized cybersecurity resource shortage. Without the talent—or tools—to determine which alerts are critical and why they’re occurring, security professionals are often forced to skip the investigation of alerts altogether. In fact, according to the same report, nearly half of alerts go uninvestigated.

Imagine what these uninvestigated threats could do to productivity, customer satisfaction, and trust in your organization.

Now consider this: juggling solutions and platforms from many vendors actually creates gaps where attacks can be launched, compounding risk and cost, putting that much more pressure on already overworked teams and IT governance.

Where Do We Go from Here?

So where does all of this leave us? Without question, hackers today can have a major impact on critical infrastructure worldwide. To see why your users might actually be your organization’s downfall, click back to the second blog in the series: The User: Always Your Weakest Link.

For an even fuller picture of the cybersecurity landscape, check out our white paper: What to Do BEFORE All Hell Breaks Loose.