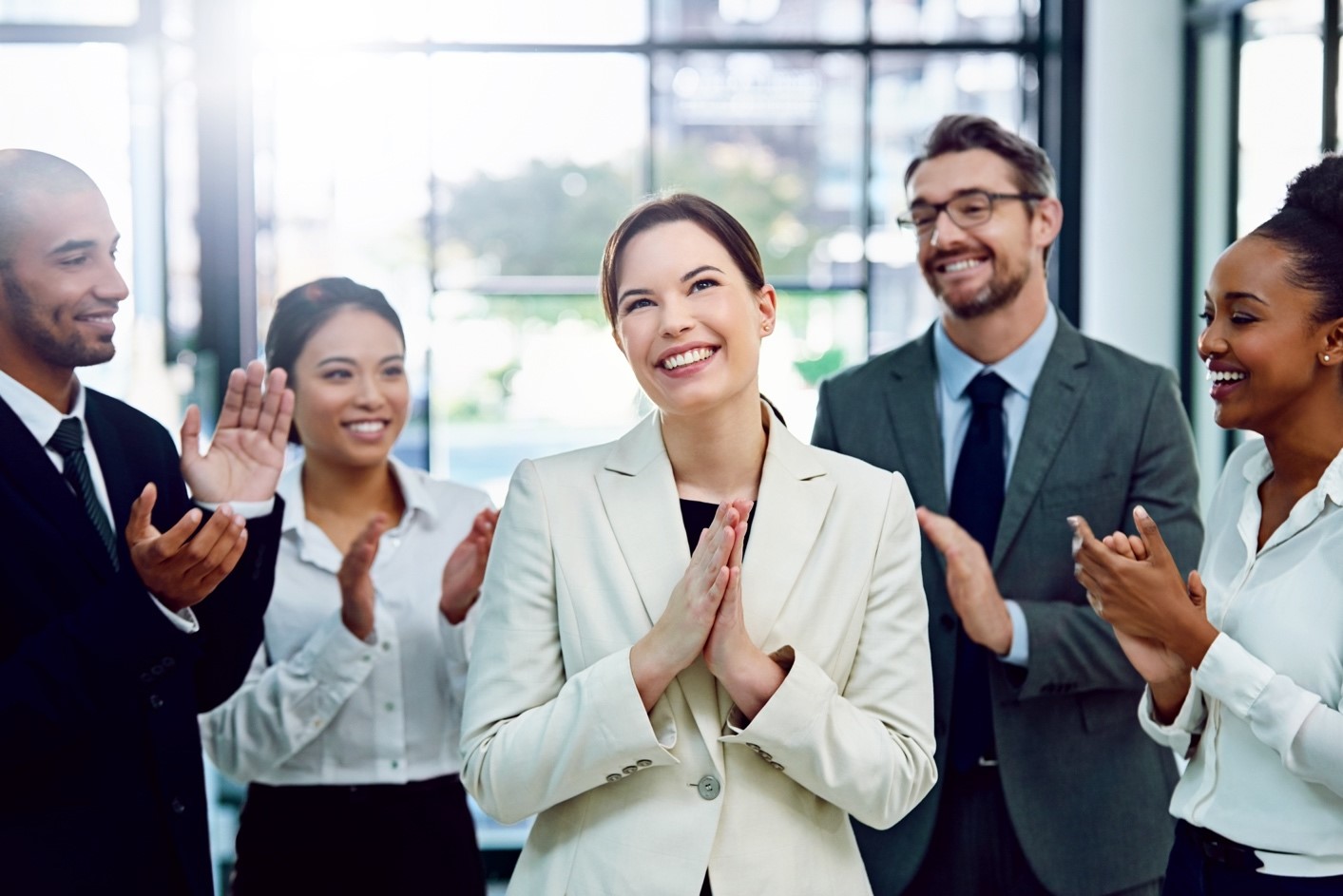 The Ivanti Threat Wednesday Update for November 22, 2017: If You’re Secure, Be Grateful

Greetings. Thanks to the Thanksgiving holiday in the U.S., a special Wednesday edition of the Threat Thursday Update. This week, a vulnerability potentially affecting millions of computers running Intel chips, and Uber reveals a data breach – from a year ago. To share your attitude of gratitude, or any relevant opinions, reactions, and/or suggestions, feel free to write. Thanks in advance.

This week, Intel Corp. released a security alert highlighting newly discovered vulnerabilities in many of its chips. The vulnerabilities may affect millions of enterprise systems, and it will likely be a while before effective patches become widely available.

What We Say: Effective cybersecurity requires constant vigilance and sufficient agility to respond quickly when new vulnerabilities are discovered, whatever their source. You must ensure that your cybersecurity strategy and solution set include support for comprehensive, accurate discovery and inventory of IT resources, and rapid identification, testing, and deployment of patches for all critical systems. (See “The Equifax Breach, Patch Management, and Your Cybersecurity” and “Three Components Required for a Complete IT Asset Management Solution (Part 2 of 4): Discovery.”)

Uber Technologies Inc. has been chastised by regulators in the United Kingdom (UK), and fired its chief security officer and one of his staffers, for hiding a significant data breach for more than a year.

What We Say: The General Data Protection Regulation (GDPR) is due to come into effect on May 25, 2018. Under GDPR, companies that fail to protect the personal information of European Union (EU) citizens will be subject to fines as high as four percent of global annual revenues or €20 million ($23.5 million), whichever is higher. Companies will also be required to report data breaches within 72 hours of their discovery. Wherever your company does business, if it touches the personal information of EU citizens, that information must be protected, and those protections must be credibly documented. (See our GDPR blog posts, and take our interactive, online GDPR readiness assessment.)

Protect and Prepare Your Organization with Ivanti

Effective cybersecurity must protect your organization from known threats, and prepare it to respond to new threats as they appear. Ivanti can help you succeed with both tasks. We can help you manage your users’ applications, devices, and admin rights, get and keep your client and server system patches up to date, and combat and remediate malware and other attacks. Explore our cybersecurity solutions online, then get in touch to see how we can help you protect and prepare your organization. (Meanwhile, please accept our gratitude for your continued reading, sharing, and commenting on our security blog posts, especially our Patch Tuesday and Threat Thursday updates.)