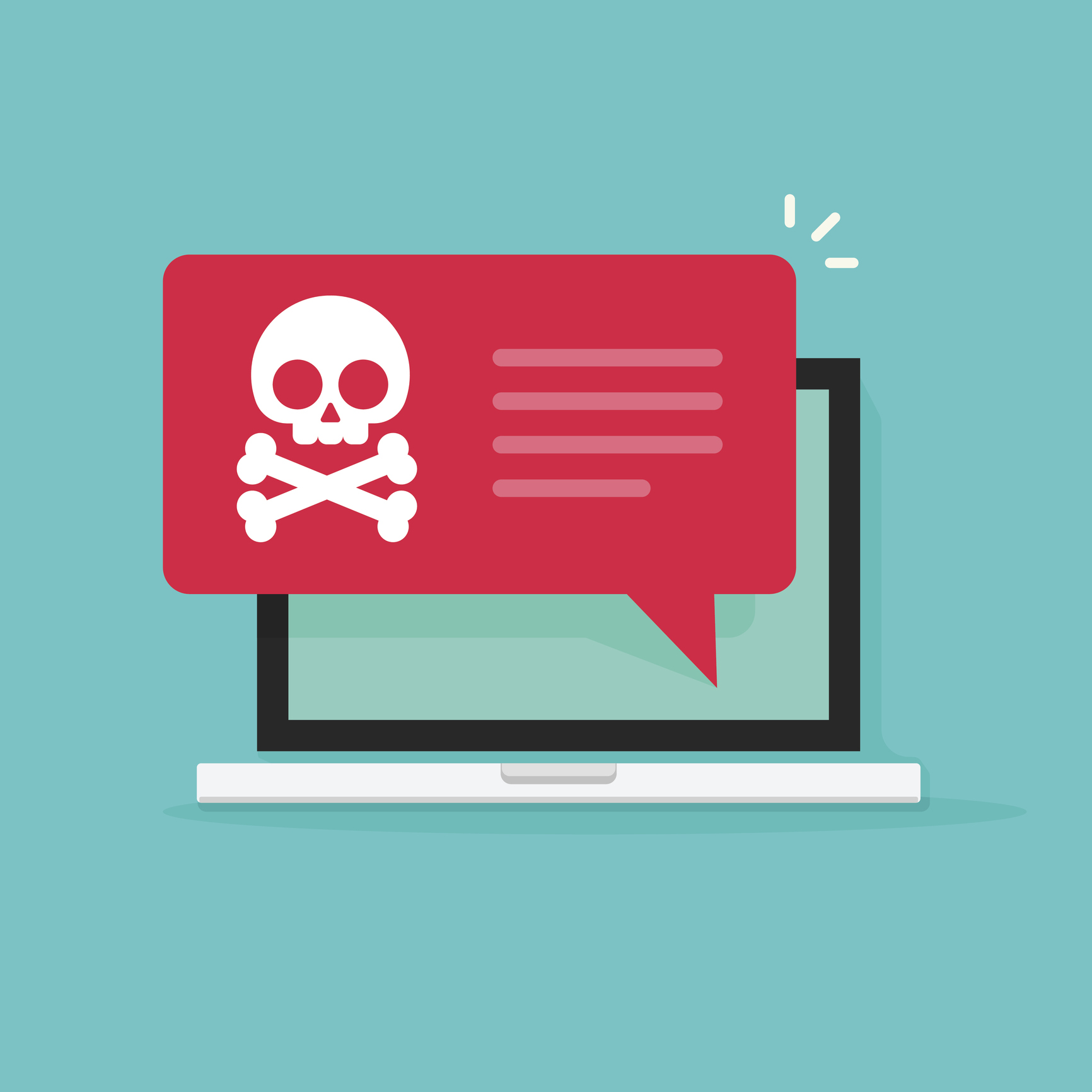 The Ivanti Threat Thursday Update for November 16, 2017: It Only Takes One Opening…

Greetings. This week, a possible hack of point-of-sale (POS) systems at Forever 21 stores, plus some disturbing findings about weak user passwords and online account hijacking. If any or all of this raises opinions, reactions, and/or suggestions, please share. Thanks in advance.

Retailer Forever 21 has notified customers worldwide that “there may have been unauthorized access to data from payment cards that were used at certain [of its] stores.

What We Say: Where cybersecurity is concerned, enterprises must ensure that no systems are left behind as new measures are implemented. This is particularly challenging in environments that include multiple legacy systems. Comprehensive, accurate discovery and inventory of IT resources is essential, as is the ability to roll out new protections consistently across all potentially vulnerable systems. (See “The Equifax Breach, Patch Management, and Your Cybersecurity” and “Three Components Required for a Complete IT Asset Management Solution (Part 2 of 4): Discovery.”)

A recent survey of more than 600 IT decision makers compared their perceptions with realities at their organizations regarding password standards and practices. The results of those comparisons were not promising.

A recent blog post from Google describes how the company collaborated with the University of California, Berkeley, “to better understand how hijackers attempt to take over accounts in the wild.” While the focus was on Google accounts and their holders, the threats examined – phishing, keylogging, and third-party data breaches – “pose a risk to all account-based online services.”

What We Say: Weak, repetitively used passwords, overly informative out-of-office and away messages, and susceptibility to phishing emails and links to malware such as keyloggers share two key characteristics. Each represents an avenue of attack on your network, and for each, technology can only provide partial protection. Your organization must combine multi-layered technological defenses with rigorous, well-enforced policies and consistent, continuous user education. This approach can determine whether your users are your environment’s most vulnerable elements or its first line of effective defense. (See “Endpoint Security Evolves: The Rise of the Personal Perimeter,” “User Education for Cybersecurity: Yes, It’s Worth It,” and “Your Threats Are Evolving. Are Your Defenses?”)

Ivanti: Protections That Work for Your Users and Your Business

You need to protect and enable and protect your users, and to secure the applications, data, and resources they use to do their jobs and drive your business. Ivanti can help. We have solutions for granular, non-disruptive control over your users’ applications, devices, and admin rights. We can also help you get and keep your client and server system patches up to date, and to combat and remediate malware and other attacks. We have Professional Services, partners, and other ways to help as well. Check us out online. Then, let’s talk. (Meanwhile, please keep reading, sharing, and commenting on our security blog posts, especially our Patch Tuesday and Threat Thursday updates!)