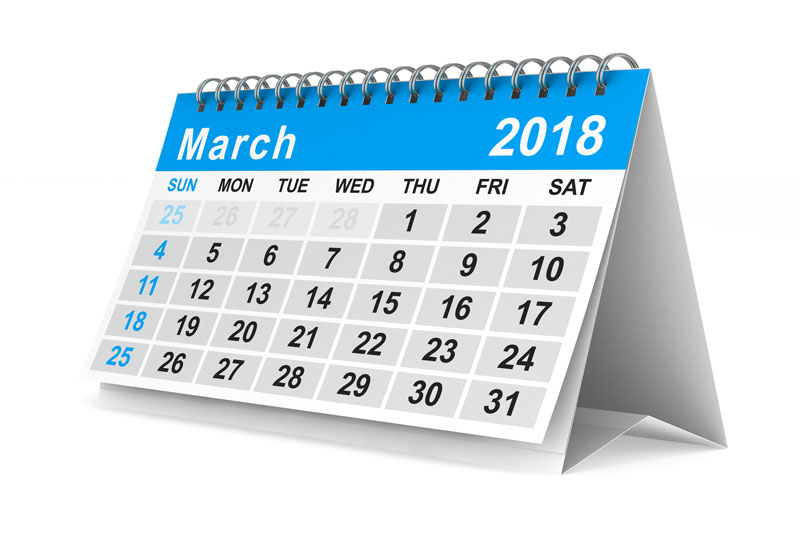 The old saying about March is that it comes in like a lion and out like a lamb, and Ivanti is definitely coming in like a lion to start the month off strong.

Read all about it in this week’s ICYMI (in case you missed it) weekly round-up of Ivanti happenings. Although we’re coming in like a lion, we’ll probably go out like one too, because we just don’t know how to quit.

This hacker turned futurist is a problem solver at his core. He is known for his mosquito death ray and his ideas behind hacktivism.

Pablos Holman is famous to the common-man through his popular TED Talks. Holman thinks of things in the perspective of a hacker, which definitely is a different edge. You can hear him speak at Ivanti Interchange18 May 14-17 in Dallas, Texas.

Join us on March 7 for a GDPR webinar you don’t want to miss! We also have an upcoming Momentum webinar to help ease your Windows 10 migrations.