IT'S A WRAP! Ivanti Spreads Holiday Cheer With #ITGifts — UPDATE 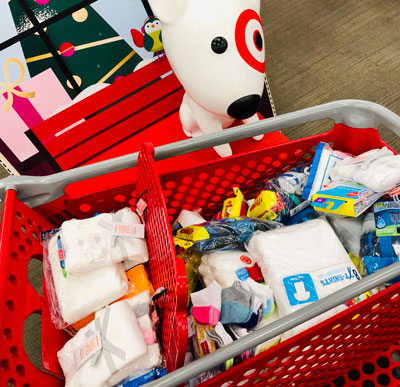 The Gifs for Gifts campaign is officially a wrap! As promised, we matched every tech-related gif we received on Twitter (using the hashtag #ITGifts and tagging @GoIvanti) with a gift donation to Primary Children's Hospital.

Check out a few of the hilarious gifs here.

A total of 160 clothing items from the hospital's wishlist were bought and donated.

Thank you to everyone who made this campaign a success, including our #IvantiInsiders, loyal partners, fabulous customers, and dedicated employees!

And HAPPY HOLIDAYS from all of us at Ivanti!

If there's one thing we enjoy here at Ivanti, it's hashtags. Just ask this year's Interchange attendees who took the #interchange18 hashtag and ran with it. They had their reasons—most of which involved a Twitter contest with awesome prizes to win—but hey, engagement is engagement.

We've made some other hashtags Ivanti-famous, too, including #IvantiWebinars to promote all of our upcoming webinars, and #IvantiGoLive to showcase companies whose systems have gone live with our products.

One of our most successful hashtags was part of the #MySuperPower campaign. Inspired by some of our fantastic women in tech, this campaign yielded hundreds of photo submissions from women all across the globe, each holding a sign with their strength written on it.

Now that the year is wrapping up, it's time to recreate the hashtag magic. Let's go out with a bang! Or a jingle bell, if you like.

Starting December 1st, we're inviting everyone with a Twitter account to tag @GoIvanti in a tweet with an IT or tech-related gif and use the hashtag #ITGifts. We will then match every gif we receive with a gift donation to a local children's hospital.

So in case your head is spinning like Rudolph after too much whiskey eggnog, you simply need to:

A: No, but Santa Claws would approve.

Q: Can I tweet more than one gif for #ITGifts?

Q: When does the campaign start and end?

Q: What types of toys/clothing will be bought and where will they be donated?

A: Whoa, slow down Blitzen. We haven't even finished this blog yet, let alone made a list of the types of toys/clothing we will be getting. But we do know where we're donating to, and that's Primary Children's Hospital.

Q: Can I invite non-Ivanti people to participate?

A: Everyone can participate!

But now I have a question for you, dear reader:

Q: Would you like to donate a gif this year?

At the end of the 20 days, we will do a recap blog of all the #ITGifts tweets we received, along with pictures of all the toys and clothing we'll be donating.

Here is one last example to help get your creative juices flowing (warning: more puns): 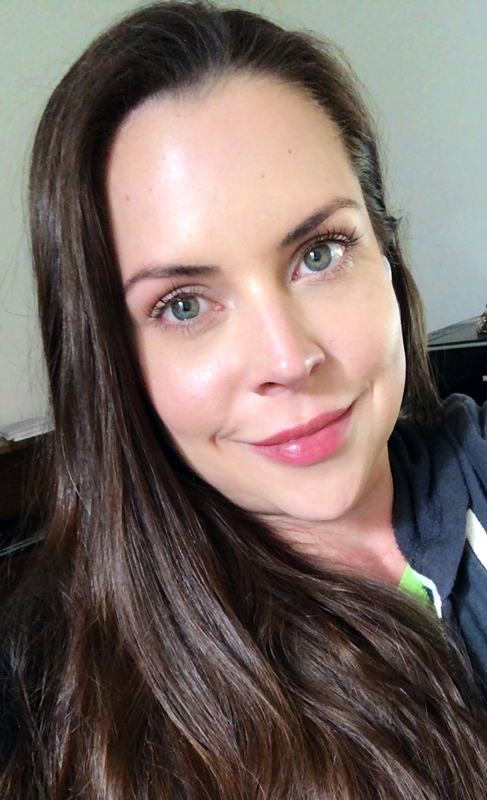