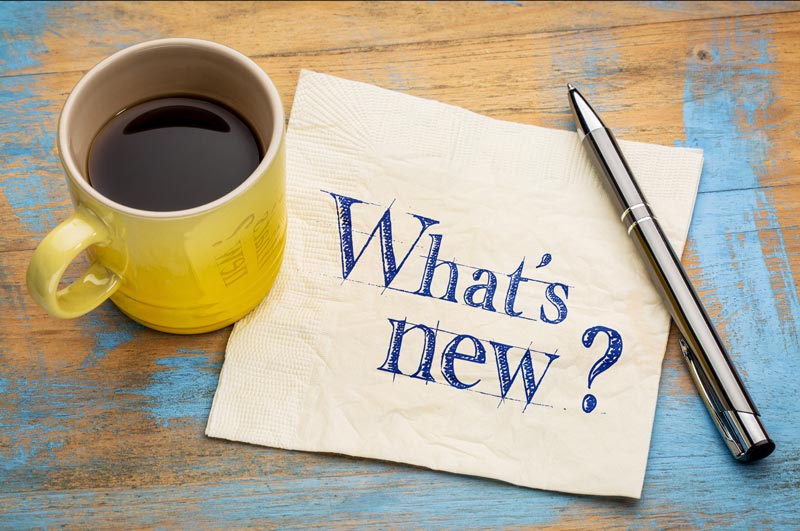 One of Office 365’s significant customer benefits is the 1TB of cloud storage provided to every business user. Ivanti File Director’s OneDrive Connector allows IT to capture, control, and audit Office 365 users’ 1TB of OneDrive storage. The Connector uses File Director’s granular sync engine and In-Location Sync to map user files to OneDrive. And, as with on-premises storage, users get their everyday Windows experience when accessing files and folders.

One of those most significant areas that we have improved in this release is the File Director OneDrive connector.

Handling of SharePoint Online HTTP 429 “Too Many Requests” messages

These messages will occur when a process/user exceeds predefined usage limits and are as a result throttled for a brief period. Now in 2018.1, when the 429 messages indicate that throttling is in effect, File Director now reduces the rate of requests until throttling messages cease.

Prior to this release the OneDrive for Business Connector used a single application ID when connecting to the SharePoint Online API. This could result in inefficiencies when trying to retrieve a large number of folder listings from OneDrive, for example. With this release we now allow each node in a cluster to have its own application ID and by doing so improve the efficiency of the connector.

Notifications Set to Off by Default

Internationalization of the Windows Client

To improve the end users, experience when interacting with File Director, the administrator can now configure the Windows client to display messages in the following languages: 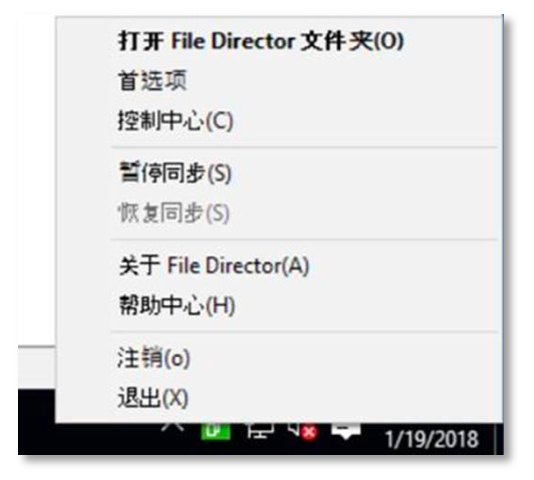 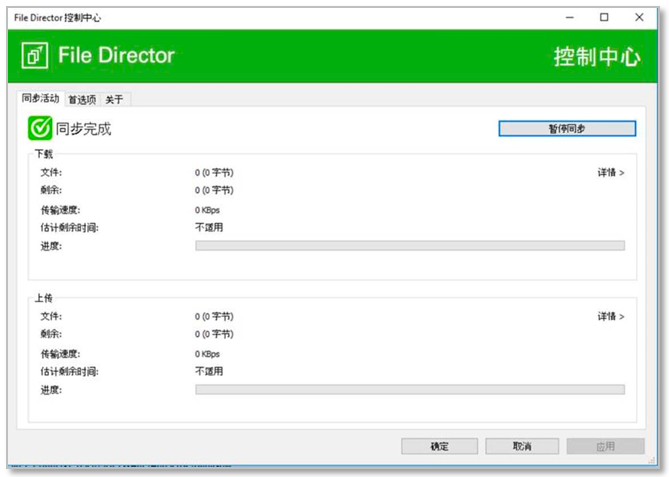 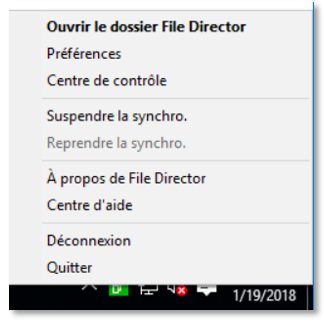 Whilst tools such as Splunk and Graylog can still be used to collect information from your File Director appliance(s) with this release, it is now possible to send auditing events to the Ivanti Management Centre. This not only brings File Director in line with the other User Workspace Management (UWM) products but also allows the use of Xtraction for File Director dashboarding and reporting. 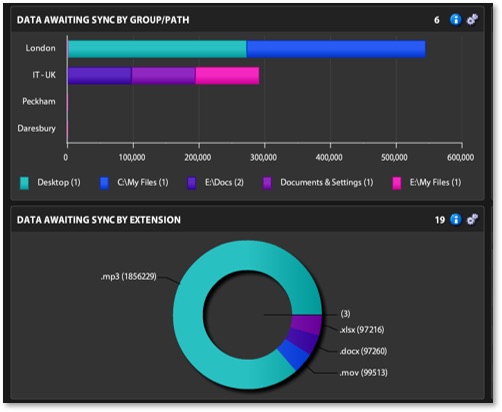