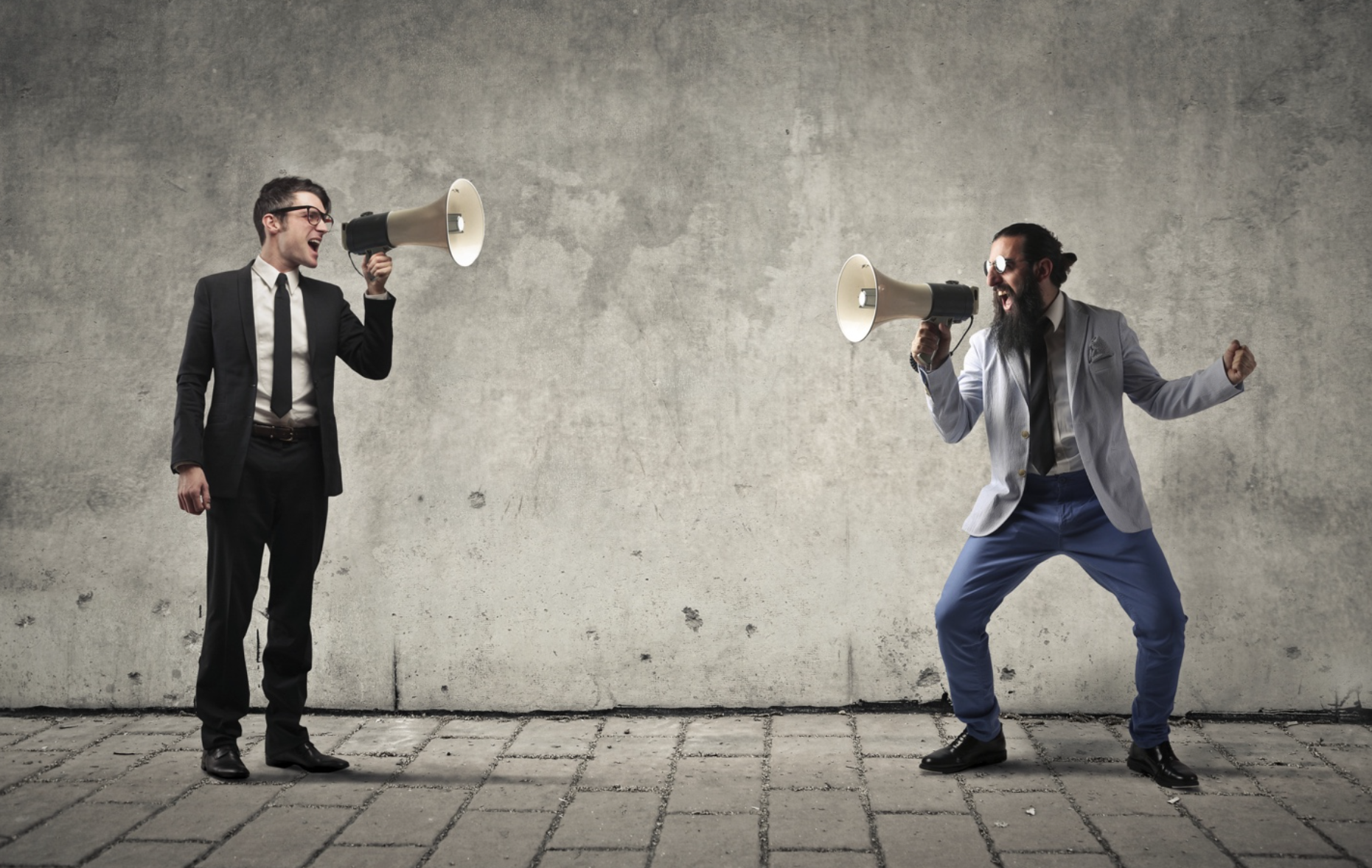 Enterprises adopting Microsoft Windows 10 face many challenges. One of the most pressing—whether to proceed with adoption plans, including deployment of updates and patches, aggressively or cautiously?

On July 27, 2017, Ivanti hosted a webinar focused on the pros and cons of each approach. The featured speakers were Rex McMillan, Principal Product Manager, and Alan Braithwaite, Director of Product Management at Ivanti. Adam Smith, Senior Product Marketing Manager, moderated and fielded questions. Herewith, some key takeaways from that webinar.

Adopt or wait to migrate?

Rex added that as many as 50 percent of enterprises “have already started testing Windows 10 deployments.” He also cited hardware as “the big kicker here.” Windows 10 is Microsoft’s only officially supported operating system for Intel’s Kaby Lake and AMD’s Zen chips.

“The last thing we want to be is in that position we were in with Windows XP, when we got down to the time crunch. Make a plan. Start the update. It’s time. Windows 10: it’s here.”

Adam mentioned a survey of more than 1,000 IT professionals conducted by Dimensional Research and commissioned by Ivanti. That survey found that Windows 10 adoption is limited, but accelerating quickly. Only 10 percent of respondents have Windows 10 in full production, and not all of those deployments span entire enterprises. However, 77 percent of respondents say they will be fully migrated to Windows 10 within the next two years.

However, Alan cited a survey by IT consultancy Softchoice that found enterprise adoption of Windows 10 to have been only “around one percent” by the end of 2016. “That’s not a lot. That doesn’t say, ‘hey, we’re thrilled about Windows 10 and excited to move forward.’”

Alan also mentioned a June 2017 Spiceworks survey of decision makers at small and midsized businesses (SMBs). Among those respondents, Window 10 had only recently surpassed Windows XP as the number-two operating system, garnering “a whopping 13 percent” of that market. Windows XP—which, along with select other no-longer-supported operating systems, received in May a security update from Microsoft in response to the WannaCry ransomware attack — had 11 percent, while Windows 7 had 68 percent.

“Yeah, people are recognizing [Windows 10 is] there, but they’re not clamoring [for] it. That’s the reality,” Alan asserted. He and Rex did agree that the consumer market for Windows 10 is growing fairly rapidly.

Alan and Rex also agreed that many enterprises are testing Windows 10, and that there are solid reasons for doing so and at least considering migration. Rex offered three of these:

Improved security—Rex pointed out that Windows 10 systems were “not impacted” by the WannaCry attack. Further, Microsoft has publicly declared a goal of “a billion devices running Windows 10.” To get there requires a constant commitment to deliver “the most secure operating system in the world,” Rex asserted. “There haven’t been big rampages of Windows 10 being infected with things.”

The end of Windows 7—Microsoft has announced plans to end support for Windows 7 in 2020. “Microsoft comes out with these policies of end-of-life, and they generally move,” Alan noted. Nonetheless, given the long lead times required for major enterprise software migrations, the deadline for beginning preparations for the demise of Windows 7 is basically “tomorrow,” Rex joked. “I think you do wanna be looking at it,” Alan added.

Exclusive support of new chips—Windows 10 is the only Microsoft operating system that officially supports the latest chips from Intel and AMD. Enterprises dependent on Windows that want to run software that takes full advantage of the new features and performance of those new chips therefore have no alternative.

Alan pointed out that “there's a lot of management overhead that comes with Windows 10.” He added that “people need to be prepared for that.” One of the first difficult management decisions involves which Windows 10 branch or branches to run in the enterprise. Another is deciding how often to update each deployment of each branch.

“There are pros and cons to [each of the] branches, and when you use them, and when you update them. So that's something that everyone needs to study and figure that out.” Trying to figure all of this out “could be potentially a drain on productivity and resources, [with] your IT department always trying to answer people's questions to keep them updated on Windows 10.”

The software’s continuing evolution can force both technical and non-technical users to learn or figure out new ways to do formerly familiar tasks. “Users get used to a certain way of doing things, and this OS is changing out from under them at a cadence unprecedented,” Alan said. He added that adapting to Windows 10 analogous to “driving a car that's being built or rebuilt while you're driving it.” Both Alan and Rex admitted to having to figure out how to do certain Windows 10 tasks.

Rex agreed, but added that he understood Microsoft’s intentions. “We've recognized it's important to take [changes in technologies] in bite-sized pieces. So bite-sized pieces are critical—we scale that down and we make these changes small enough that we can work through them.” In contrast, “as IT, sometimes we wait a long time and then the change's so big and so hard that we can't do it. So Windows 10 is trying to be a forcing function to help keep ourselves up to date.”

What to Do Now

Alan said Windows 10 is challenging IT to become more agile, and that Microsoft says it is only responding to user demand. “We were talking to some Microsoft guys the other day, and we were discussing [update] cadence. And one of their principal product program managers [said] ‘Our customers are demanding we change,’” so they can take advantage of new features more quickly. [In response, Microsoft is asking itself] ‘How do we become responsive? How do we help these guys move and change?’”

IT teams must ask themselves the same questions. And Alan and Rex agree that learning to take things in “bite-sized pieces” is a critical element of the agility needed to answer those questions effectively. “None of us want to go back and develop software in a waterfall methodology where we define it all out and we hand it to Engineering, and in a year they come back,” Alan said.

Rex added that a great first move toward this greater agility is to allow different groups of users to explore different Windows 10 branches. The experience gained will make the enterprise better prepared to deploy its chosen branch or branches across the enterprise soon after new or updated branches appear. Before Windows 10, users “never had this ability to have these different branches and actually be able to test and be ready to become agile [about how they] consume an operating system,” Rex said.

In addition, Rex made some other specific recommendations. Enterprises migrating to Windows 10 must ensure that user data is protected, user experiences remain as familiar as possible, and effective migration processes are documented and designed to be reusable.

Ivanti solutions can ease and speed Windows 10 migrations. Ivanti can help your enterprise simplify your images, provision new or existing devices, minimize configuration steps, and improve your provisioning and migration processes. Ivanti also offers cybersecurity and service management solutions that can help protect your data, networks, and users, before, during, and after your Windows 10 migrations.