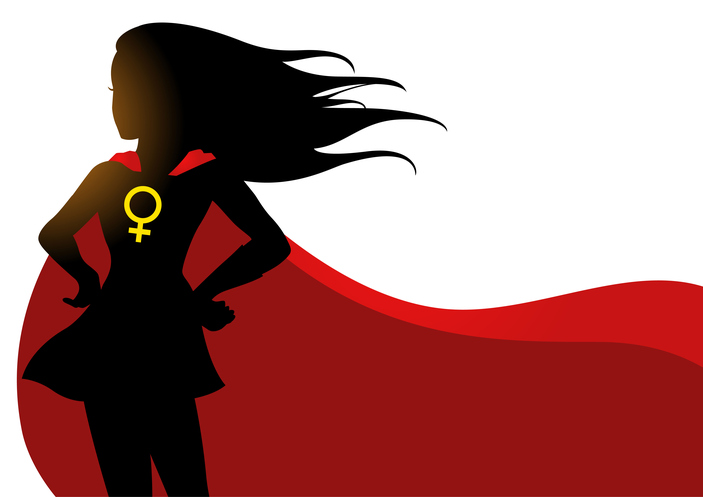 UK Female Computing Students on the Rise, but Not Fast Enough

We all know that the IT workforce of today is facing a massive skills shortage.

Tech in the UK is booming, with the UK digital technology sector being worth nearly £184 billion, and turnover of companies within it growing by 4.5% between 2016 and 2017 (compared with the UK GDP which only grew by 1.7%). And yet in spite of this growth we find ourselves increasingly reliant on imported talent – about a fifth (180,000) of technology jobs in London are occupied by EU citizens. And, worryingly, we have already seen a 10% downturn in job applications from the continent, and that's before Brexit had even happened.

Evidently we need to fill this gap fast, and arguably a key way of doing this would be to get more women into the tech industry. Women make up over 50% of our population, but only 17% of those working in technology in the UK are female.

Despite this, the heavily weighted gender gap in Computing A-Level and other STEM subjects shows that there need to be changes made at a governmental-level to remove the stigma around girls getting into technology. The education system needs to empower females to get into STEM subjects from a younger age. Once they leave education, the technology industry is responsible for encouraging women into their employment. At this time, traditional recruitment continues to fail to target and attract women due to gender biases.

The digital skills gap is a massive issue in the UK and globally, as technology – including malevolent technology such as the tools used by cybercriminals – evolves at a rapid pace. Bring the number of women working in computing up so that it is equal to men and you've doubled the talent pool. It sounds simple in theory, but in practice it requires businesses and governments to invest in programs and schemes to break down barriers stopping young women from viewing a career in computing, and technology more widely, as viable. The future must be female in order to bridge the digital skills gap!