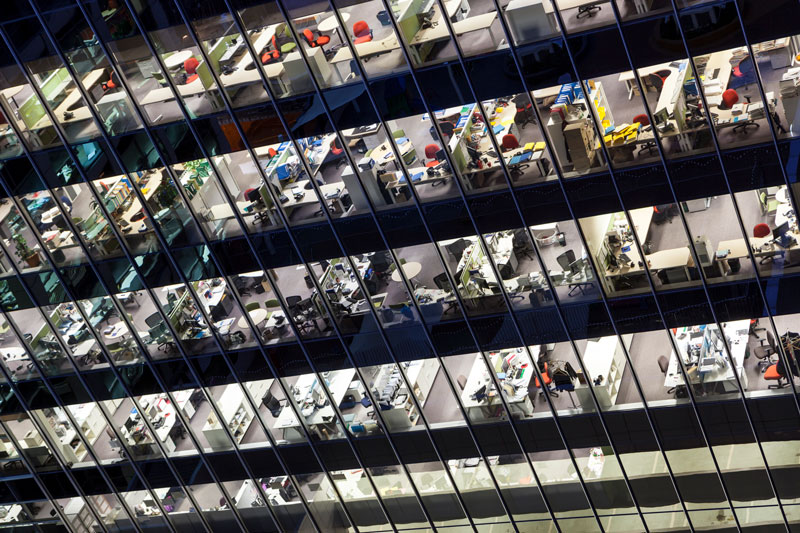 Should You Choose Your Windows 10 Channel or Let Microsoft Choose for You?

Yesterday Microsoft announced that the Fall Creators Update (1709) is ready for enterprise use. It is interesting that they need to provide this kind of announcement when they intentionally removed the multiple branch strategy (i.e. Current Branch and Current Branch for Business) and have stated that companies are empowered to make their own decision about when they should move to the latest Semi-Annual Channel version of Windows 10. Making a statement like this sets a precedence and organizations will likely now wait for such an announcement before moving. Some may speculate that Microsoft made this announcement to encourage organizations to move to 1709 because they haven’t seen the kind of adoption that they had hoped to see.

Many companies are still debating whether to adopt every Windows 10 update or to only update once each year. The size of the organization may not necessarily determine which update model to follow. It might be tempting to assume that smaller companies will roll out every release because there are fewer computers to manage. However, they may not have the dedicated resources to manage such an update that larger organizations have.

The most likely scenario for many organizations will be the following:

This approach will minimize your vulnerability and risk factors. Thus, each device essentially gets an update once per year, but each semi-annual update is installed somewhere in the organization. The only reason you might choose to roll out a particular channel to a full department is if there is a particular feature or business value that the whole department requires.

With the semi-annual release cycle of Windows 10, it is recommended that you use a tool such as Ivanti Endpoint Manager to automate and manage the updates of Windows 10, so you can manage the timing and progression of the updates in your enterprise. Endpoint Manager provides day zero support of each Windows 10 update, so you can feel confident in rolling out the latest version immediately to begin your own evaluation of the update and then roll it out to larger groups whenever it meets your testing and pilot criteria. Don’t make your ongoing Windows 10 updates more complicated than they have to be—check out Ivanti solutions for Windows 10.