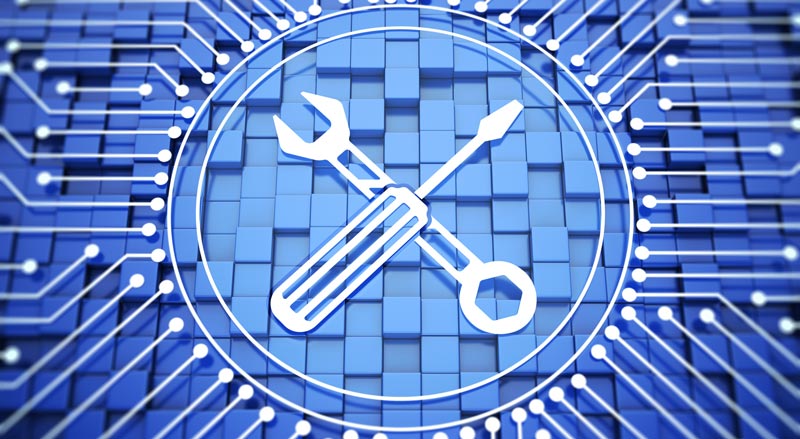 The recently released 1809 version of Windows 10 has been found to be problematic. Microsoft has pulled it from all download sources including WSUS. The problem includes removing some files of a system, in at least the \Documents, \Pictures, \Music, and \Videos folders. For more information, see this article.

We have talked to a lot of customers about their plans for managing Windows 10’s ongoing updates, and some have suggested that trusting Windows Update to take care of their desktops is an acceptable strategy since upgrades have generally been smooth and application compatibility is good. The 1809 setback is a reminder that IT needs to stay in charge of desktop OS images, and that there is no substitute for a known-good master image that has been through user acceptance testing.

Microsoft’s newly announced Windows 10 lifecycle policy is supposed to ensure greater stability for the September targeted releases. The March releases (“03”) will contain more features and bigger changes, whereas the September releases are supported for an additional 12 months in recognition of their less ambitious feature increments. The 1809 release had actually dropped a number of features from the Preview builds to focus on stability more than innovation, but even that strategy was not enough to prevent the problems that resulted in 1809 being “pulled”.

If you have a solid ring management process, you would be able to catch any problems with a version like this one as you rolled it out. In this way, you could limit the impact a buggy version would have on your organization without worrying about whether or not you are going get a bunch of calls or tickets from affected users.

It’s no fun losing your files, so hopefully your organization has a cloud storage strategy that reduces your risk of downtime. That way, IT can manage the images, users can manage their files, and between the two, people can remain productive and less frustrated when things go wrong. 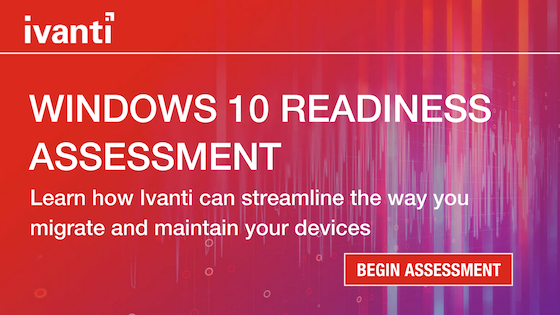 Continuous Vulnerability Management Is a Must