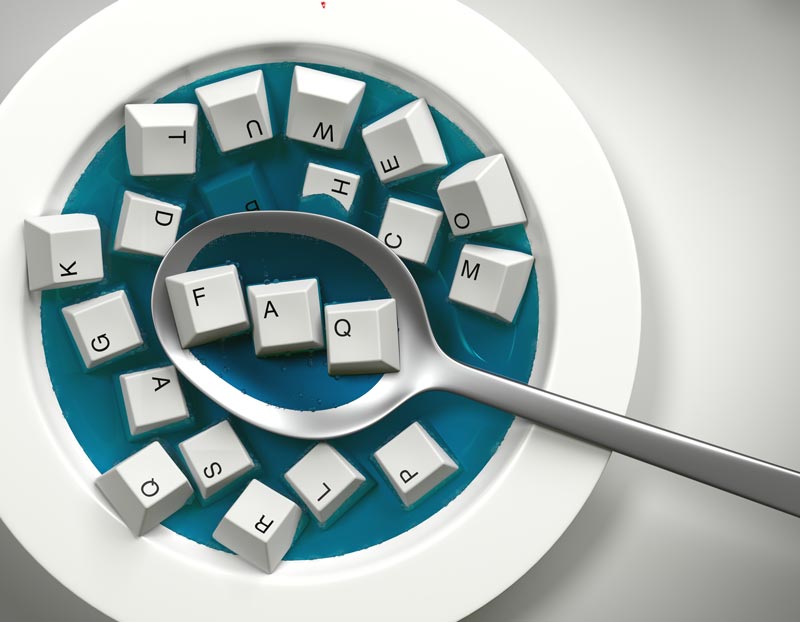 Although July Patch Tuesday included no zero days, it was still a doozy. There were 20 new bulletins, eight being critical. You can hear all about it on Ivanti’s Patch Tuesday Analysis webinar and in our analysis blog post.

Make sure you join our monthly analysis webinar for a breakdown of everything Patch Tuesday. In our July webinar, we had a ton of great questions. Here are some of the most frequently asked questions and answers from July Patch Tuesday.

Q: What are your recommendations to patch Spectre and Meltdown and all of its variants?

Q: In the news section, you mentioned that over 800 e-commerce sites worldwide were affected. Do you have a list of these sits?

Q. What are the product lifecycle differences between Windows Server 2016 and Windows 10?

Q: Is everyone experiencing ridiculous post-patching reboot times in Server 2016... like 20-40+ minutes just for the reboot?

Q: How do we apply the service stack update? Does that come with the normal patches?

Q: Does the monthly rollup (MR) include everything going back to October 2016 but the security only bundle (SO) include this month only?

Q: Does the Ivanti engine determine if the client needs the SO vs the MR?

Q: Do I need to apply Office 2013 patches on machines that have Office 365 Business Premium?

Q: Any thoughts on updates classified as “Feature Packs” for WSUS? (For example .net 4.7.2)

Q: Last month there was some new Spectre/Meltdown guidance around changing registry settings. I thought Ivanti was going to release a new security tool to cover those changes. Has that been done? If so, where can I find it?

A: We were going to release that last month, however, we had a few stability issues around flipping those keys on the endpoints. Now that the SSBD fix is covered on all Windows OSes, we should be releasing that shortly.