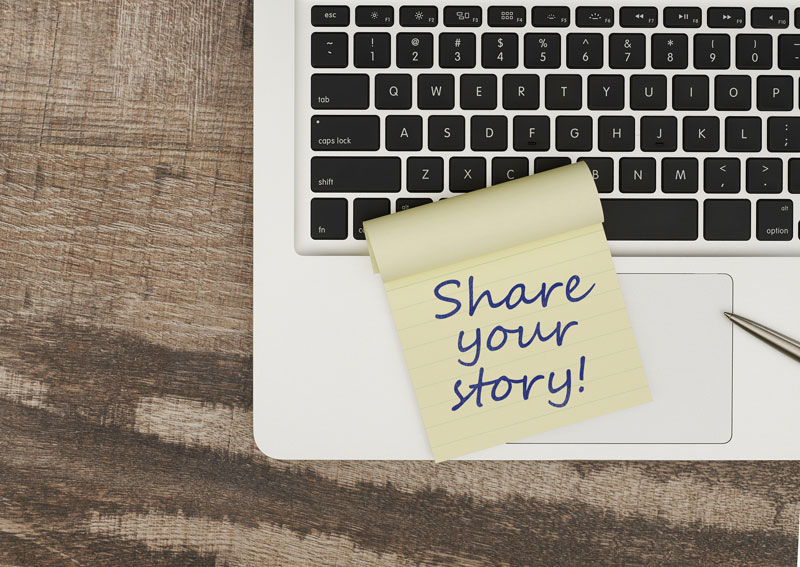 Recently we've been getting a kick out of sharing #ITStories to social media. What are #ITStories, you ask? Well, they're our customers' funniest, most unbelievable IT stories of their careers. And they do not disappoint.

Here we present you with the top ten #ITStories (so far). We will not use last names to protect the innocent. We’ll instead just use the first name of the IT guy/gal who has the story and then their last initial. (Sort of like how they do it on The Bachelor).

1. Chris T. – "I once sent a logoff notification to a user who didn't log off when I called her to logoff. When I asked why she didn't log off, she said she thought the message wasn't for her."

3. Luke I. – "One of my colleagues was asked to disable a printer in workspace console. He disabled all printers by mistake. He still gets grief over it years later."

4. Heiko V. – "While being assigned to a job at a really big chip manufacturer, I received a ticket stating 'Application Sunscreen isn't working'. Because no one knew that application, I went to the user who submitted the ticket. When I arrived she explained that the sunscreen of her office window was broken."

5. Tiziano C. – "A colleague shut down half of the datacenter because he unplugged the wrong cable."

6. Jason K. – "We had a user requesting access to Craigslist so they could hire a repo of a car loan. We are a bank. I feel like there is a much less shady way of going about this."

7. Brian S. –  "I received a call about a network printer not working. Come to find out, the print tray was full of printed pages. I removed the paper and the printer 'miraculously' started to print. Two days later I got the same call about another printer. There was a mouse stuck in the printer wheels."

8. Robert Q. – "While working IT support at a community college, the on-call phone rang. The customer, a professor, PhD in economics, stated that thick black smoke was pouring out of their CRT and could I please hurry over. I described to the customer how fire alarms and fire extinguishers function and that they should be employed immediately and in that order. Two minutes later I arrived at the office to find that the customer was instead trying to unplug the monitor from the wall and disconnect it from their PC while grumbling loudly about useless help desk agents."

9. Dennis J. – "We once had a client who took the backup tapes home and stored them in his own vault. He always checked his backup schedule and performed a restore now and then after he did the backup. After they needed to perform a disaster recovery he picked up the tapes from his home. After trying to restore the data he found out that the tapes were not readable because of the magnet in the vault."

10. Thomas S. – "When I started with my company, the IT skills were lacking for our users. I wanted to get the IP from them and asked them to 'ipconfig' and then enter. After a few minutes nothing happened and I was confused and asked to spell what they typed. She responded with 'I-P-C-O-N-F-I-G-E-N-T-E-R' and at this point I knew it was going to be a long day."

If you have an IT story that tops these, please send it to [email protected] for social media fame and glory.