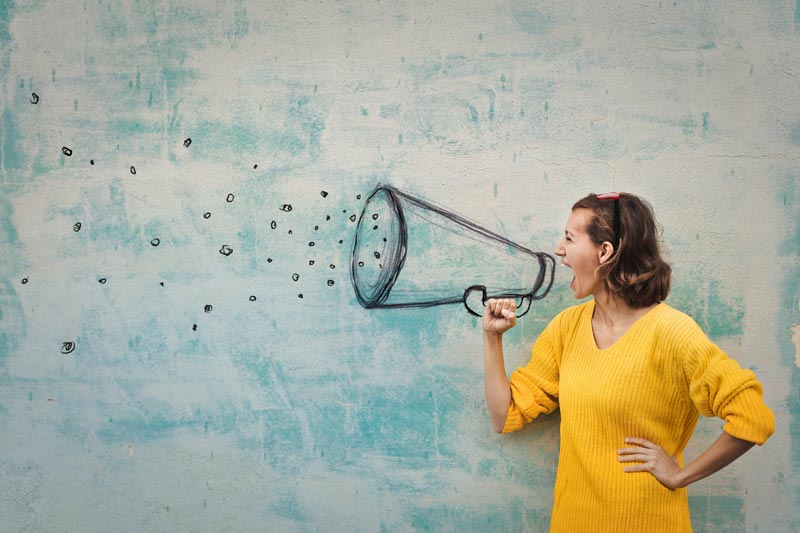 Public relations (PR) as we know it today (in its simplest form, managing the communication of information from a brand or individual to the public or specific stakeholders) was "invented" by a man, Edward Bernays.

SEE THE RESULTS: We polled over 500 women in technology to discover their insights into being a woman in tech.

Referred to often as "the father of public relations", Bernays was inspired by his uncle Sigmund Freud to use psychoanalysis in order to influence perceptions and actions. One of his most well known campaigns saw him working for the American Tobacco Company increasing sales of Lucky Strike cigarettes amongst women in the 1920s when female smoking was still taboo.

Firstly he promoted the idea that cigarettes represented the ideal of thinness; this was a success within the home but didn’t dispel the taboo that women shouldn’t smoke publicly. He then went on to brand cigarettes as "torches of freedom" for women by planning a feminist march (made up largely of hired actresses) where all women participating were smoking. This triggered many women to also smoke outdoors as a small rebellion against the patriarchy, eventually destroying the taboo – not that this was a great victory for female health.

It's striking that this discipline, "invented" by a man, with early campaigns using feminism in order to influence women, is now completely dominated by females: 66% of PR professionals are the UK are women. Despite this, there is still a gender pay gap of 21% in PR, with men earning an average salary of £53,952 whilst women only earn an average of £42,588.

I’m very lucky to work in an agency with a female majority at the top, both of our Managing Directors are women, but in many agencies this simply isn’t the case and the glass ceiling is very real.

Yet, despite the stats above being rather depressing, I count myself lucky as a woman in PR when reading and writing about the immense gender divide in the technology sector where my clients work.

Only 17% of employees in the technology sector are women. There is a gender pay gap of 25%. This is largely because significantly fewer women than men are motivated to study the STEM degrees that many tech roles require. According to the WISE campaign for gender balance in science, technology and engineering, only 15% of computer science graduates in 2016/17 were women – that’s only 3,015 people in the UK.

Something needs to be done, mainly at a governmental level but also at an organisational level, in order to encourage more schoolgirls into STEM degrees. Companies can do their bit in the short term by making the hiring process more female friendly (for example, cybersecurity tends to recruit from the military a lot of the time); encouraging up-skilling for women so that they can go into more technical roles; and by promoting the importance of solving the gender tech gap via marketing and PR. In PR, we work a lot with organisations’ spokespeople – these people are the face of the brand, and unsurprisingly are overwhelmingly male (although of course there are some notable exceptions). Something as simple as having more female spokespeople in tech could provide young women with the role models they need to succeed in the industry.

How PR Can Help Get More Women in Tech

I love my job, and relish anything I can do to promote the causes I care about including feminism and smashing traditional gender roles. Sometimes speaking to those women who have broken into the technology “all boys club”, and writing about the lack of diversity in tech, makes me wish I’d studied computer science and was a master coder - not saying that that still can’t happen. Then I remember that PR has a massive part to play in getting more women into tech. PR needs to work to change the perception that working in technology and having a STEM degree are just for boys. We can take inspiration from Edward Bernays who arguably changed the world with his campaigns, although our end goal is much healthier!