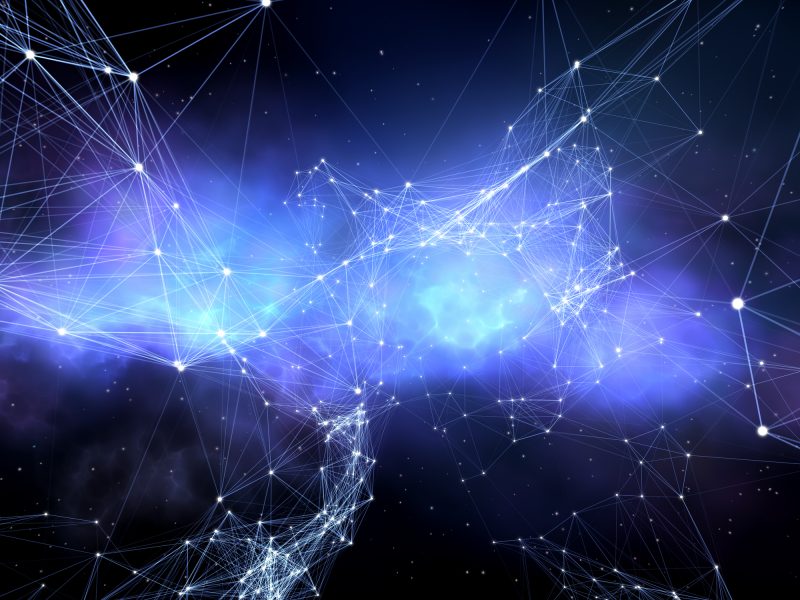 Of IT, Cybersecurity, Neutron Stars, and Black Holes

According to Wikipedia, a kilonova happens with a neutron star, the collapsed core of a star, encounters and merges with a black hole or another neutron star. Each neutron star is so dense, “a teaspoon of their matter would weigh 1 billion tons,” as Time.com reported. Such a collision throws off intense gamma rays, a gravitational wave (as first theorized by Albert Einstein), and debris that coalesces into heavy elements such as gold, platinum, and uranium.

We now know that a kilonova actually took place approximately 130 million years ago and 130 million light-years away. Each light-year is approximately 5.88 trillion miles of distance. Which is why the event was only seen by thousands of astronomers and scientists on Earth this past August, as several of them revealed last week. (Fret not. They weren’t keeping the news from us. It takes a bit of time to analyze, then summarize and simplify for public consumption such a…cosmic event.)

If your enterprise is like many we encounter at Ivanti, there are a few things likely bedeviling your efforts to deliver IT services and resources that are consistently available and secure. Here are some of the challenges cited by our customers, as discussed in our white paper, What to Do BEFORE All Hell Breaks Loose: Cybersecurity for Today’s Extreme Threats.

What your environment needs is its own IT/cybersecurity kilonova – not a collision, but a coming together. Modernizing, coalescing, and consolidating your disparate IT and cybersecurity tools and processes can throw off business benefits as valuable as the heavy elements created when neutron stars meet – and with none of those pesky, destructive gamma rays.

Light Up Your IT Security Strategy with Ivanti

A focused, multi-layered, consolidated security strategy, supported by modern tools and automation, can close your security gaps, shrink your attack surface, detect and respond to malicious activity effectively, and balance security requirements with user needs. And Ivanti has the solutions, expertise, and experience to help you develop and implement such a strategy.

Grab your complimentary copy of our white paper, to learn more about how to get started on the road to better cybersecurity and The Power of Unified IT™. Check out our solutions for network discovery and inventory, client and server patch management, combating malware, and control of users’ applications, devices, and privileges. Then, contact Ivanti, and let’s start bringing your IT and cybersecurity management efforts closer together.