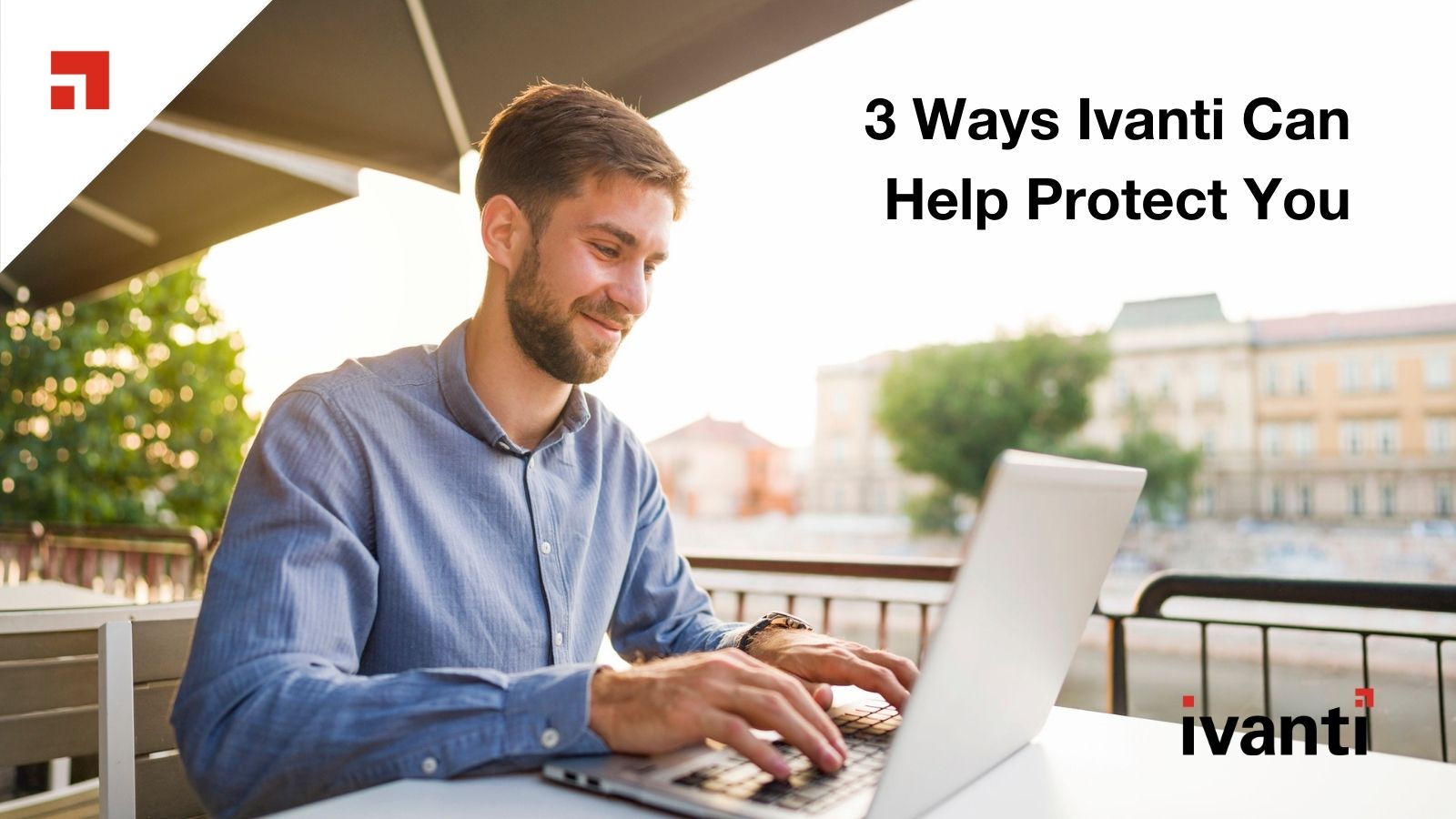 The SolarWinds exploits have been widely reported, fully covered, and basically as we would say in Aussie – Done to Death Mate.

But some of the info got me thinking, especially this article from my buddies at Microsoft which gives some great background and flows for that how the attacks were actually working.

I’ve been working with Ivanti Application Control – formerly AppSense Application Manager for over 17 years. I luv it 😊

Even then, some new use cases come up, and some if its features lend themselves to protecting against new and old styles of attacks, as the world and our hackers evolve.

How did the Attack work, What can we do?

So, let me give you my spin on what the attack style and steps mean to me, through the lens of someone who helps customers with Ivanti Application Control (AC).

Given all that info above, here’s 3 areas of Ivanti Application Control configuration that can help you protect yourself against compromised TRUSTED applications – DISCLAIMER – PLEASE TEST ANY OF THESE RULES FIRST IN AUDIT ONLY MODE IN YOUR ENVIRONMENT BEFORE DEPLOYING:

Implementing the above rules will stop attacks like the SolarWinds one in its tracks.

SYSTEM processes will not be able to create their own files and execute them, any dangerous system tools listed on the MS Recommended Blocks will be denied, and valuable system process like dllhost.exe and Rundll32.exe can be locked down to stop them kicking off batch files, VB or PowerShell scripts.

It runs fully locked down Application Control and I only ever log on as a standard user. Our Privilege Management functionality elevates the things I need to do my job at Ivanti and protects me against any credentials compromise.

I hope that helps give you a bit on an insight into where Ivanti Application Control might help, and if you have any questions please feel free to reach out to me.

Thanks for tuning in and to be clear, Solarwinds is not affiliated with Ivanti and does not support or endorse Ivanti, Ivanti IAC, or any other Ivanti solutions.