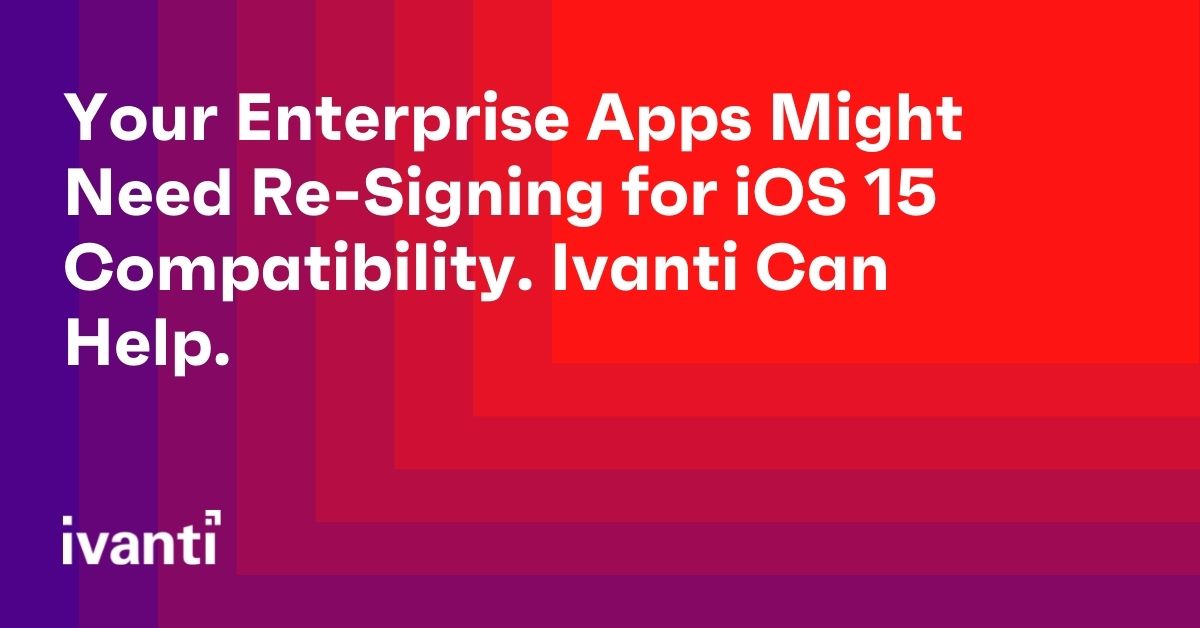 Your Enterprise Apps Might Need Re-Signing for iOS 15 Compatibility. Ivanti Can Help. 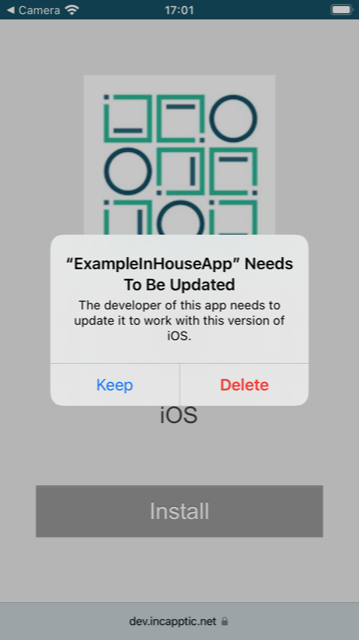 With iOS 15 Apple takes an even stricter stance – the signature format has been updated again and become mandatory. Apps using older signature formats cannot be installed or launched. This includes some apps that ran without warning on iOS 14. In order to run on iOS 15 these apps will have to be re-signed.

The good news is that this improvement does not require any changes from developers distributing their apps through the App Store or TestFlight because App Store Connect will re-sign the app.

Ivanti customers distributing their apps though the Apple Developer Enterprise Program and using incapptic Connect don’t need to worry either. Starting with version 1.38.0 their apps can be re-signed automatically to conform with iOS 15 requirements.

Other developers using ad hoc, or enterprise distribution might need to re-sign their apps manually and should check if their apps need to be re-signed using the codesign utility as outlined here 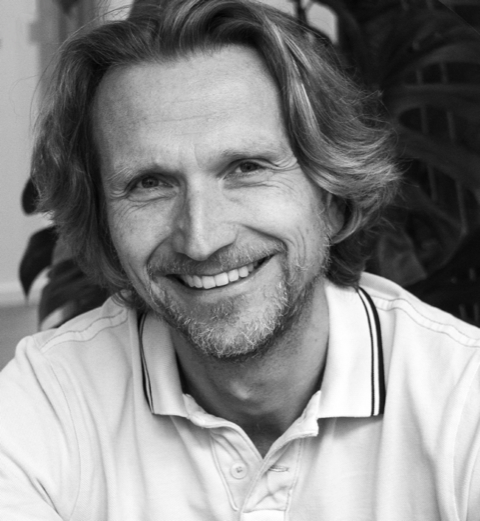 Rafael Kobylinski is Founder and CEO of incapptic Connect, now part of Ivanti. Prior to Ivanti, Rafael was Manager System Engineers Enterprise & Education at Apple and has been an Apple fanboy ever since. He holds a PhD in Computer Science from Technical University of Munich. Outside of the office Rafael enjoys teaching elementary school children how to code using Swift Playgrounds.