There is no doubt that women in technology is a hot topic right now. Gender equality is becoming a regular discussion in the workplace. Between the spotlight on the pay gap to a focus on STEM education of younger girls, it’s an exciting time to be part of the conversation. However, many wonder, has all this discussion led to a quantifiable rise in the number of women in technology?

In a recent Ivanti blog post, Sarah Lewis referenced simple ways she notes the disparity between men and women in technology. “Have you ever been to a technology related event or tradeshow and had to wait for the ladies’ bathrooms? No? Me neither, and that is a sign to me that there are not enough ladies in the industry. I mean, that would never happen at a concert or in a bar, right?” 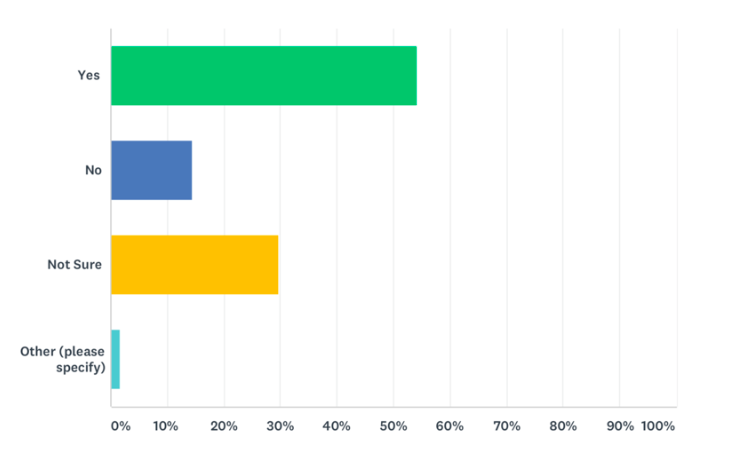 What We’re Seeing in the Industry

In a recent report from Ivanti and SDI titled “Gender Equality in ITSM,” they report some interesting statistics about female representation in the industry.

Wired recently published an article about women and minorities in technology. They found that although the number of women who are computer science majors is slightly increasing, the numbers are still disparagingly low. 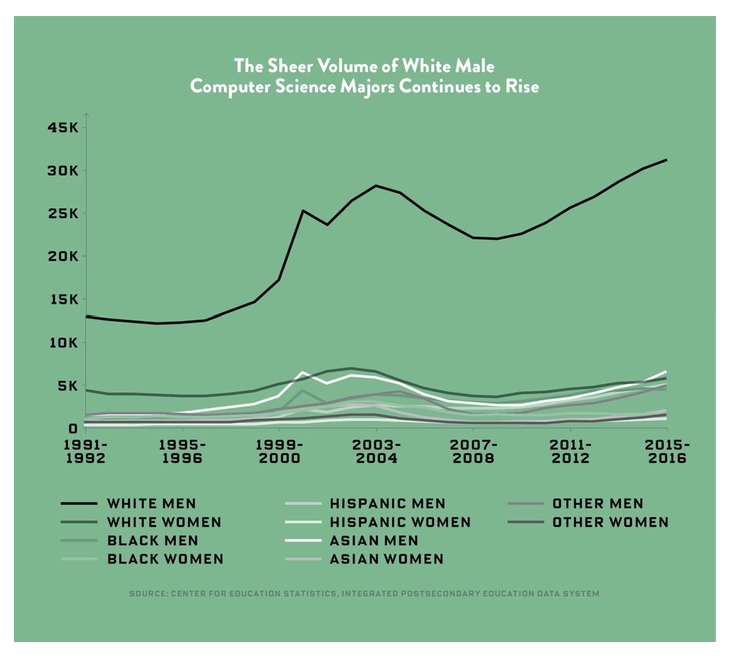 These lower numbers of women graduating with computer science degrees has long-term reprocusions for the workplace. According to TechNative, only 15.8 percent of undergraduates in STEM fields are women. In the article written by Ludmila Morozova-Buss, Executive Partner at Brooks Consulting International, Morozova-Buss says, “Leadership examples can be key toward encouraging more participation among women, yet only five percent of leadership positions in STEM fields are held by women… Young women want to work with employers with a strong history of inclusion, diversity, and equality. Many women see the low number of women in tech and choose to enter other fields.”

Small Business Trends recently cited data compiled by Evia about the worrisome trends. They found that “women now hold a lower share of computer science jobs than they did in the 1980s.” This is especially surprising because unemployment in the tech industry is relatively low compared to the national average.

Not all hope is lost. CompTIA reported statistics that show teen girls have a rising interest in technology. Since 2012, their interest has risen by 10 percent. What does this all mean? Basically, keep encouraging young girls to participate in STEM events and activities, and keep the conversation going across the industry.

Keep an eye on the Ivanti blog for more insights from the recent Women in Technology survey and follow @TheTechieGirls on Twitter to join in the conversation about women in tech.