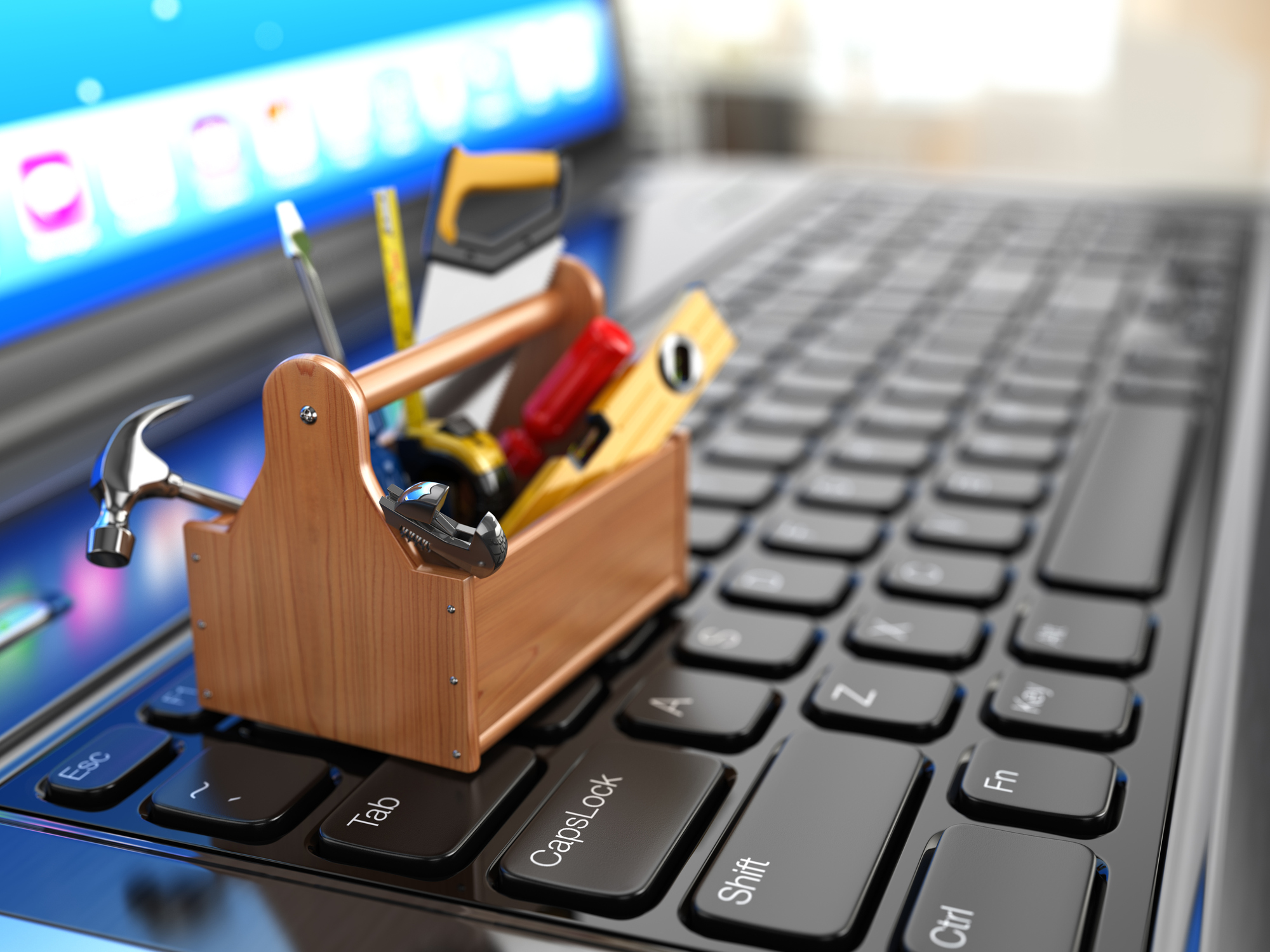 When Windows 10 launched, there was talk of a new update mechanism known as Windows Update for Business (WUB). What sounded like a new platform ended up being a set of policy settings to configure Windows 10. Let’s explore some of these settings and how you can use them in your enterprise.

Windows Update for Business is… just a bunch of new policy settings.

The other point, when you look closely, is that these settings are just an extension of those in previous versions of Windows found under the Local Computer Policy > Computer Configuration > Administrative Templates > Windows Components > Windows Update.

Before diving into the new settings, look at one of the most important settings that has existed for previous versions of Windows.

With Windows 10, you can no longer configure update settings in the Control Panel. These settings are available in the policy only – unless you are on Windows 10 Professional with the Anniversary Update branch (1607).

The new settings specific to Windows 10 include:

Turn off auto-restart for updates during active hours

This setting prevents Windows from restarting for up to 12 hours. Good for the grumpy business user who hates restarting during work.

Do not include drivers with Windows Updates

In the first two branches of Windows 10, this setting lets you defer branch upgrades for up to 8 months. With the Anniversary Upgrade, this feature disappeared and was replaced by the following two below.

Select when Feature Updates are received

Feature Updates are Microsoft speak for branch upgrades (one wonders why they didn’t just call this setting Branch Upgrades). With this setting, the computer can be configured to use Current Branch or Current Branch for Business with a deferral up to 180 days.

Select when Quality Updates are received

Quality Updates refer to the monthly (sometimes more) cumulative updates, also known as patches, that are typically released on Patch Tuesday, the second Tuesday of the month. Again, it’s surprising why they used a name that isn’t well understood. With this configuration, updates can be deferred for up to 35 days.

See the ghacks.net article and the Microsoft TechNet article for details.

Far from a replacement for patch management, Windows Update for Business offers new settings that complement a comprehensive patch management strategy. You should leverage these settings to keep enterprise deployments of Windows 10 consistent as the default is always “update”. As a best practice, use these settings to configure systems on Current Branch or Current Branch for Business to prevent the end user from doing whatever they want.

Here are the key points to share with your boss and peers:

With this discussion on Windows Update for Business complete, I will next explore the relationship between cumulative updates (patches) and branches.