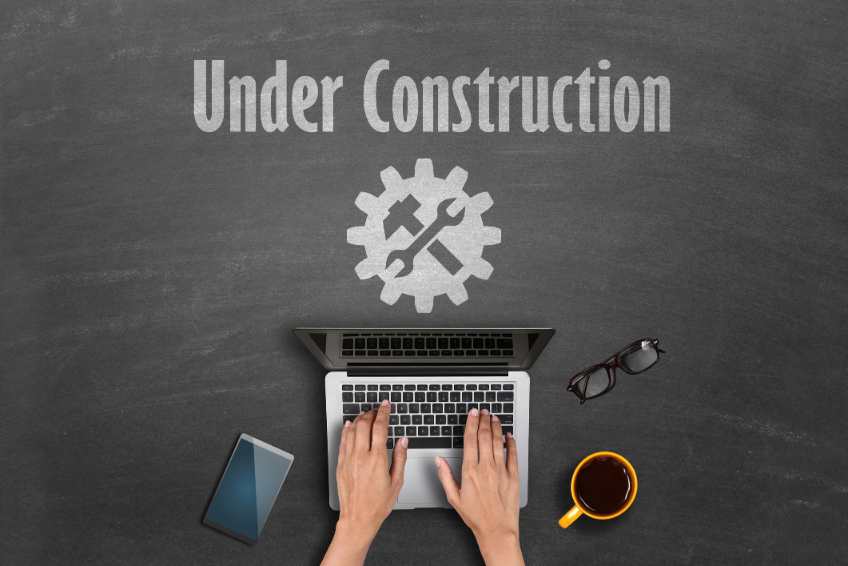 Windows 10: A Work in Progress—on Purpose

What do Gunsmoke’s Miss Kitty, Longmire’s Deputy Connally, the song Everywhere, the Baseball Hall of Fame, and Windows 10 all have in common? If you guessed “branch” or “branches”, you’re right.

For Windows 10, Branches Are a Big Deal

The Insider Preview (Branch), the Current Branch (Consumer Targeted), the Current Branch for Business, the Long-Term Servicing Branch, and Cumulative Updates (Patches) are Microsoft’s structure for managing, maintaining, and optimizing these various versions of Windows 10.

The bigger question is, how can you manage Windows 10 branch upgrades successfully?

Gone are the days when you could standardize on a single version of Windows. If you’re in an organization of any significant size, you’ll most likely be using three or four versions of Windows branches. The pace at which the updates and patches come will require that you continuously install or update different branches on users’ systems.

Writes InfoWorld’s Woody Leonhard, “Remember, Windows 10 is intended to be a work in progress, upgraded continually.”

“Everything you need to know about Windows 10,” Woody Leonhard, InfoWorld.com Deep Dive Series

And Gartner Inc.’s Stephan Kleynhans says that most organizations will require six to nine months of preparation for a successful Windows 10 migration.

As part of your “six to nine months of preparation,” you’ll find helpful answers on how to manage Windows 10 branch upgrades successfully in the Ivanti white paper Windows 10 Branches and Cumulative Updates Review that you can download below.

Here’s just a snapshot of what you’ll read in the paper:

What will make the difference (in a successful Windows 10 migration) is how solid your plan is and how much you automate your testing, piloting, and rollout processes. In fact, you may have to skip the testing and make that a part of your piloting process.

No matter how you choose to upgrade or update your Windows 10 machines, your plan should include the following:

When you have the proper strategies and plans in place, you will consistently maintain the latest Windows 10 operating system on users’ devices, and updating and upgrading will not pose the anxiety it does for many organizations today.