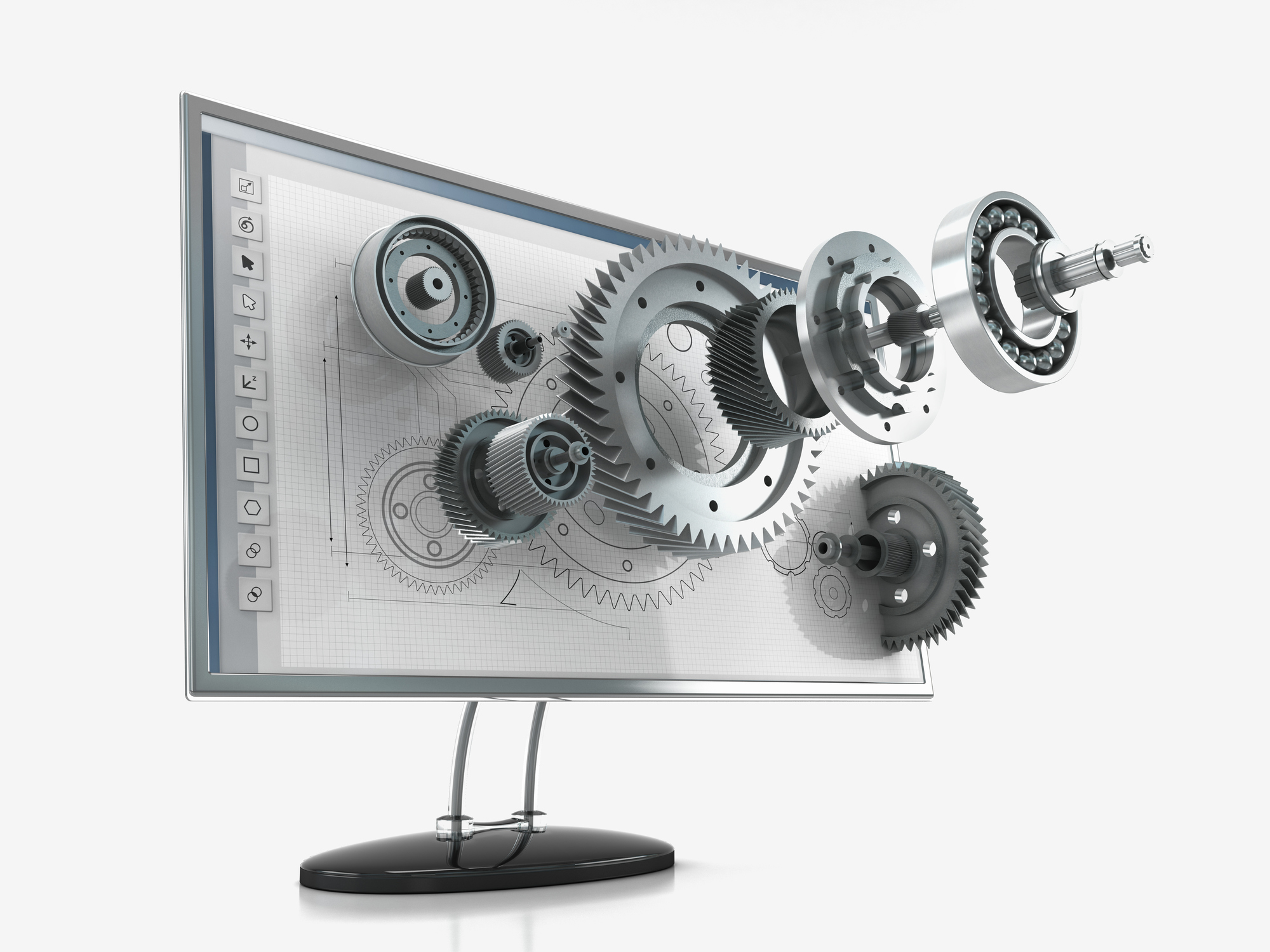 What is Windows 10 LTSB?

Windows 10 LTSB: stands for Windows 10 Long-Term Servicing Branch. It was designed for systems which are change sensitive and require a high level of stability. The increased stability comes at a cost both in real money and loss of certain features.

The biggest difference and reason many businesses will want to consider Windows 10 LTSB is the update model. Unlike other branches, LTSB is targeted to only received feature updates every 2-3 years. It will also have a longer security update lifecycle with support for 10 years. I like to call Windows 10 LTSB, Windows as we know it.

In addition to the different servicing model in LTSB, there are some elements that you won’t have in Windows 10 including:

Some might actually see the lack of these features as a positive as Edge only held 1.2% of browser usage in April 2016 according to w3schools.com and 4.7% according to NETMARKETSHARE. Either way, Edge isn’t exactly showing a lot of adoption 10 months into it’s life.

Unlike other versions of Windows 10, LTSB is a separate install meaning no ability to move to or from Current Branch or Current Branch for Business without a complete reinstallation. Because of the need for a full reinstall to move from LTSB to other branches and vice versa, organizations should be thoughtful when using LTSB.

Once installed it looks and feels very much like other Windows 10 branch versions minus the missing features discussed previously.

So here is the bad news: Windows 10 LTSB will require special licensing. It is only available in the Enterprise edition (sorry Education customers) and with Volume Licensing (sorry SMB and smaller enterprises). For a full edition (not branch) comparison, reference Microsoft’s Compare Windows 10 Editions site.

I’ve heard mixed feedback on pricing, but most customers we have spoken with say the cost to add LTSB has been significant and prohibitive. There is one customer for whom the cost was reasonable. Bottom line, if you want LTSB, plan to spend some extra money and get your best purchasing person involved for pricing.

Who Should Use Win 10 LTSB?

Microsoft will say that Windows 10 LTSB is targeted for highly change sensitive computers such as manufacturing control systems or medical device control systems.

The high upgrade frequency, risk of new features, and short sustaining life of Current Branch and Current Branch for Business may prompt organizations to want to use LTSB on many other systems.