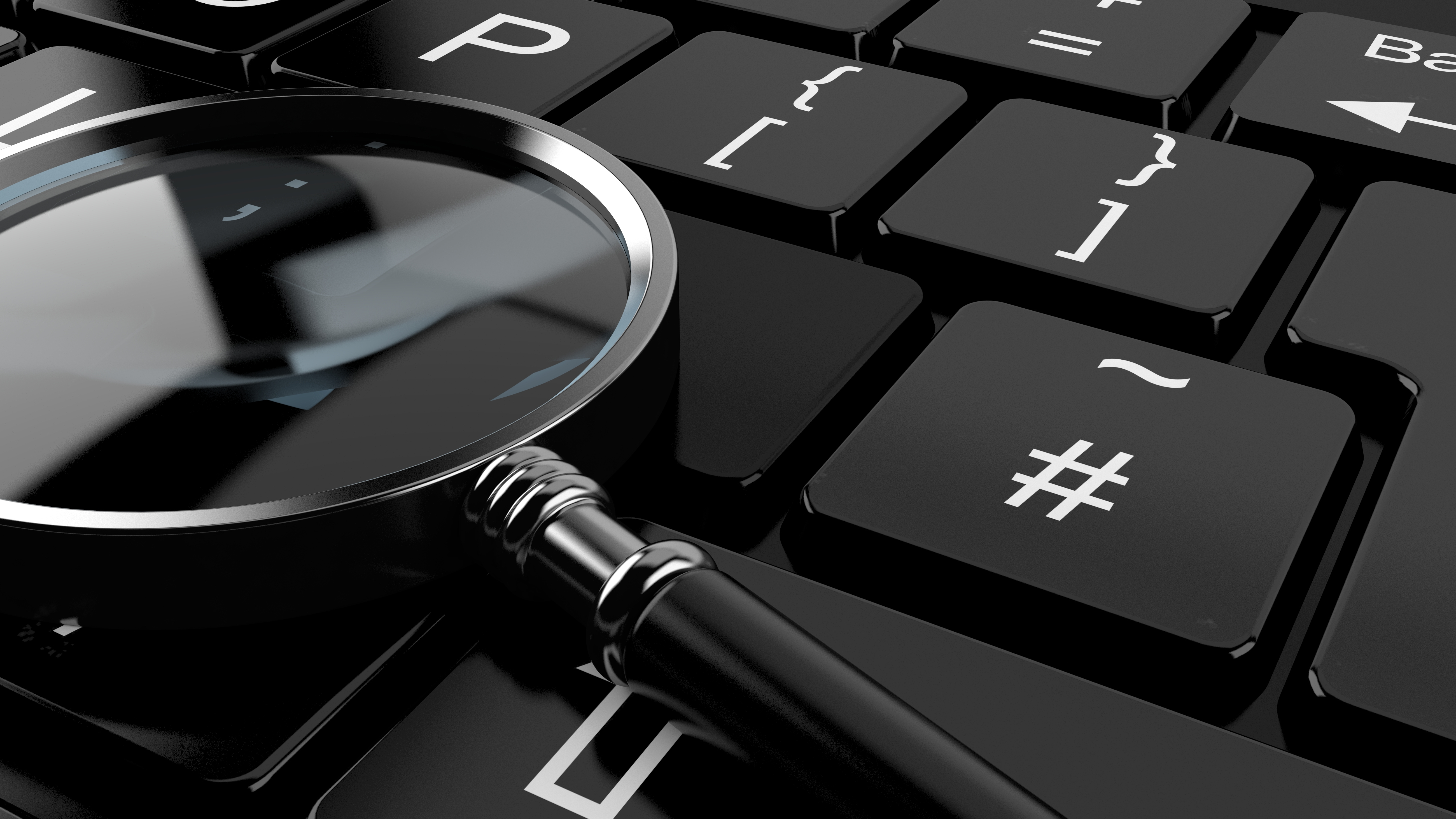 Ivanti's Rex McMillan, product manager extraordinaire, has been running on the Insider Preview for over a year. Much of the following insights come from his experience.

Joining the Windows 10 Insider Preview is fairly easy. One simply goes into Settings > Update & Security > Windows Update > Advanced Options. Using a Microsoft account, you can register and configure your computer for the Insider Preview.  Microsoft  has simplified the process of becoming an insider.  A growing community of insiders are testing and helping improve Windows. Insiders do receive invitations to special insider only events.  There are also some incentives to encourage participation in the reporting of issues and the quests.

With Windows 10 Insider Branch, there are two modes of delivery: Fast ring or slow ring.

Recently, we saw Release Preview which is a new insider track that was used with the latest Windows 10 for mobile. Release preview is more conservative than slow ring, still allowing early access but with reduced risk.

When builds are available, you will be notified and can proceed with an update. Now these are often big updates where the computer will have to download a lot of product, reboot into a Win PE mode, update, then boot to normal Windows. In a recent build, Rex and I observed that it took over 20 minutes to update his computer to the latest build in the Fast ring.

In speaking with Rex, he has many insights on using Insider Preview’s Fast ring. He has never been burned with a build, but has heard of people running into hardware compatibility. In the past year he experienced one build that was fairly unstable and has the occasional crash and bug. The biggest challenge is the time to update. He likes to plan on a hour of downtime just in case any issues arise.

The other (and probably bigger) reason to run Insider Preview is to get familiar with the never ending stream of new features that are coming your way.