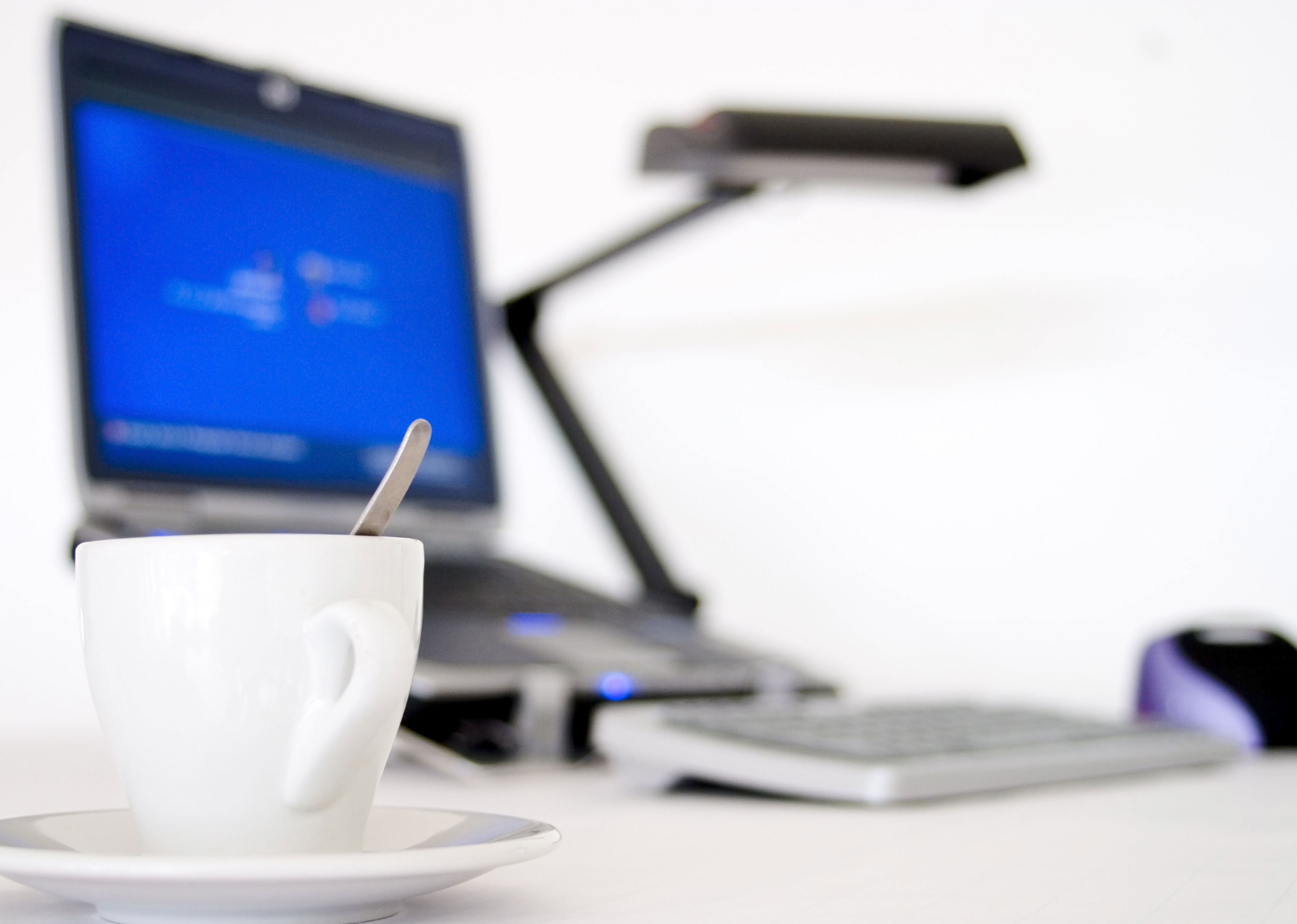 Windows 10 Current Branch is the default servicing mode for Windows 10 providing stable updates on a regular cadence. It will update at a much faster pace (2-3 times a year) than previous versions of Windows Service Packs (every few years) and the updates are large and more disruptive.

Current Branch will release upgrades 2-3 times a year. To date, we have the GA release (1507), the November 2015 update (1511), and the next update will be known as the Anniversary Update. If it isn’t clear, the nomenclature is Year Month (YYMM) for the versioning. There are also regular (Patch Tuesday, etc.) updates that I’ll discuss in a future article.

Branch updates are large serving as both full installs and upgrades. The 1511 ISO is a whopping 3.3 GB for x86 and 4.0 GB for x64. Branch updates are more like OS upgrades that Service Packs. The other big difference is the user experience of a branch upgrade versus a service pack. Branch upgrades will reboot the computer or at least put it into an update mode where the user cannot do anything. In my testing on a virtual machine with 2 GB of RAM and 1 processor core of my 2.3 GHz i7 processor, the reboot \ update mode part of the update took just under 25 minutes from reboot to desktop usability which for most end users and businesses is an eternity of down time. The size of the upgrade and the impact to users are a big reason to use a patch management solution to optimize this process.  I’ll discuss how to deploy branches in a future article.

Here is one of the great mysteries of Current Branch. In Microsoft’s article on Windows 10 servicing options for updates and upgrades, one is inclined to believe that security updates will only be provided on the latest Current Branch based on Figure 5. In reality, Microsoft is providing security updates for 1507 and 1511 branches. Our understanding is that current and previous branches will continue to receive updates until the subsequent branch has been declared a Current Branch for Business. In other words, 1507 (and 1511) will be serviced until the Anniversary Update (presumed to be 1607) is declared Current Branch for Business. At that time 1507 no longer receives update. Now, we’ll see if this holds true, but if so then you should be updating your 1507 systems to 1511 today to be ready.

Here is a summary of Windows 10 Current Branch: