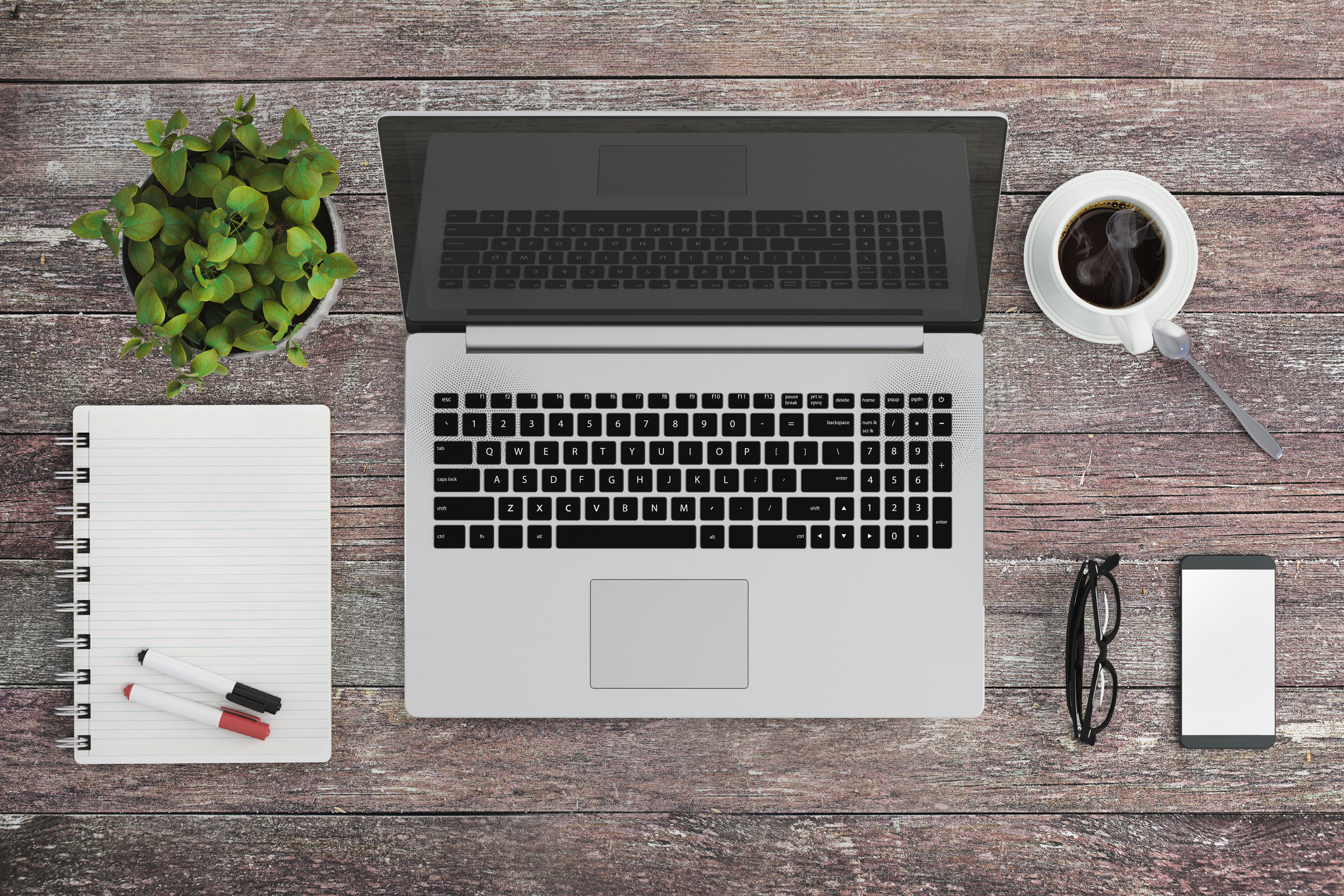 With my previous article finishing the discussion on Windows 10 branch upgrades, I will now tackle Windows 10 cumulative updates or patching.

Windows 10 patching is one of the biggest changes and challenges for enterprises as they roll out this operating system. Unlike older versions, Windows 10 has a new approach to patching with cumulative updates where granularity and size will have impacts on third party application compatibility and general operating stability. This article will explore the changes and what to expect.

The first thing to notice is the cumulative nature of the updates. Unlike previous versions of Windows, there are no individual patches. This is changing somewhat in October 2016 with Windows 7, 8.1, and Server 2012, but still not the same thing. Windows 10 cumulative updates have all fix types and are additive from release to release meaning each update has all previous updates.

With the cumulative nature of Windows 10 updates, there will be third party application compatibility issues. Most customers we speak with encounter issues with a patch a few times a year. Now with the cumulative updates, customers who encounter issues will need to make the difficult decision between application availability and security. This is because unlike the granular patches of the past, one must choose to apply or not apply an entire update. Should one choose to not apply one month’s update, the problem compounds as the next month’s update also cannot be applied. So instead of being exposed to one or two vulnerabilities fixed by a single patch, not applying a cumulative update would expose that system to a dozen or more vulnerabilities.

A recent example was the incompatibility of the Windows 10 January update with Citrix XenDesktop. In that case, the update would not even install if an incompatible version of XenDesktop was detected. In this case, Citrix was able to create a fix in a few days and then update could then be applied.

With Windows 10 cumulative updates comes size. As you can see from the tables below, updates are specific to a branch, grow massively over time, but do reset in size with the release of a new branch.

To help comprehend the size of the updates, here are a couple of stats for consideration:

As with previous articles, here are some key takeaways on Windows 10 Cumulative Updates: