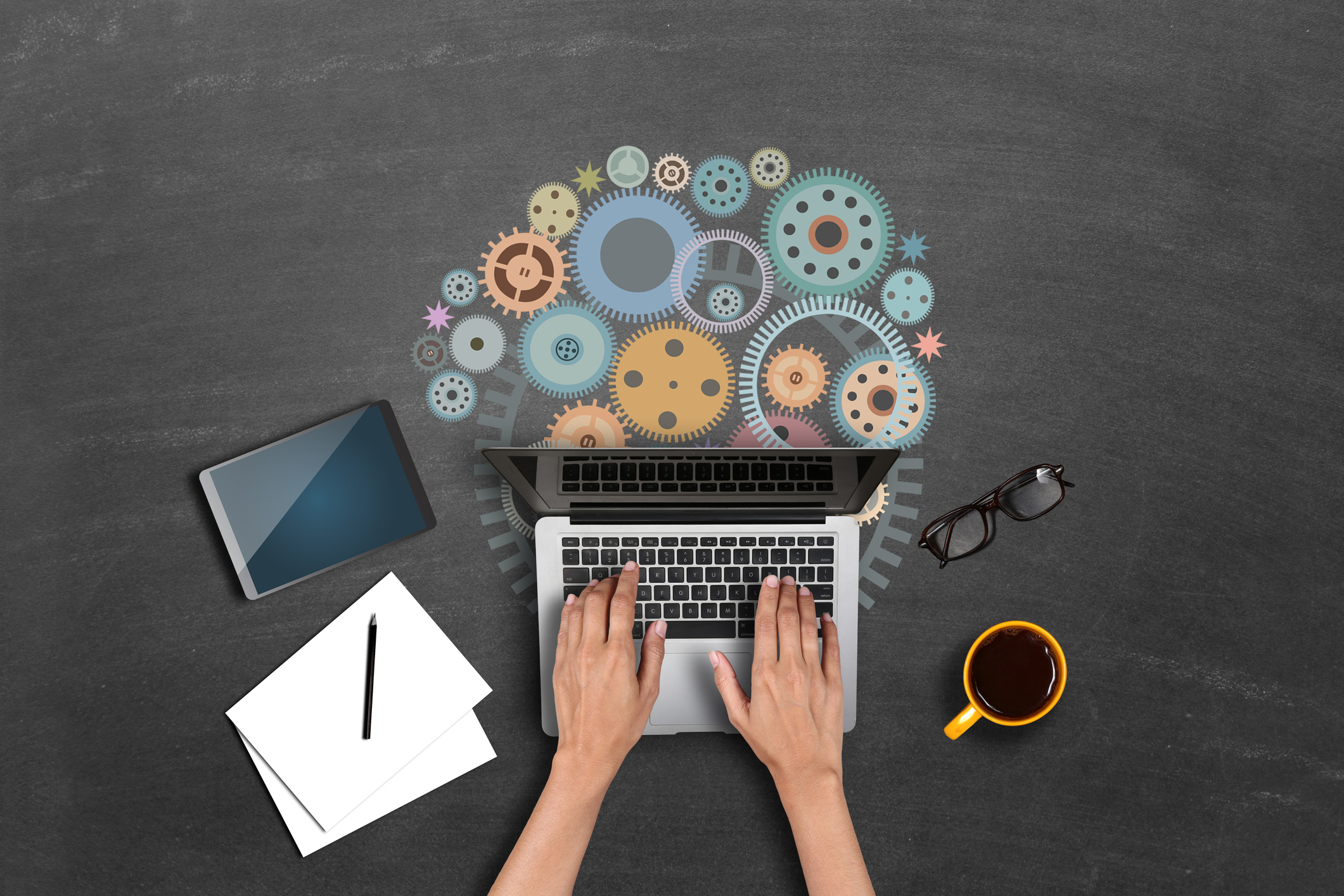 Windows 10 cumulative updates and branches have a critical relationship. Failing to understand the branch lifecycle can create risk for any patch management program. Much of this article will be a rehash of previous articles I’ve written on Windows 10 branch upgrade management, but it is so important to understand this relationship that I’m going to cover this topic again with an angle on the impact to cumulative updates.

From the time that a new branch is released, there is a minimum lifecycle of 18 months broken down in the following phases:

Let me repeat that last point: once a branch has finished the grace period, there will be no more patches. Here’s a visualization of this lifecycle:

An update for every branch

As mentioned in my Windows 10 Cumulative Updates Overview, there are distinct update packages for each branch. To date, there is one for 1507, 1511, and 1607. Each package only installs on that specific branch – this is how support will likely be curtailed for older branches.

As to the size, cumulative updates are generally smaller for newer branches as fixes are rolled into the branch upgrade.

Once the Grace Period is complete, there are no more patches for that branch. With the exception of the Long-Term Servicing Branch version of Windows 10, this means systems will need to be upgraded as frequently as 18 months.

To date, no branch (including the original 1507) has gone through the entire lifecycle that Microsoft has outlined. Here is a table outlining the three Windows 10 branches to date and their lifecycle milestones with some estimated dates for future milestones.

Upgrade your branches or…

With this new continuous update model, businesses must have a plan to continuously update to newer versions of branches to be able to apply the latest security fixes. As I discussed in earlier articles, there is a whole strategy to this (see Windows 10 Branch Upgrade Strategy). If upgrading systems is an issue one option is to consider using Windows 10 Long-Term Servicing Branch (LTSB) which will have a patch support lifecycle of 10 years.

Here are the points to remember from this article: