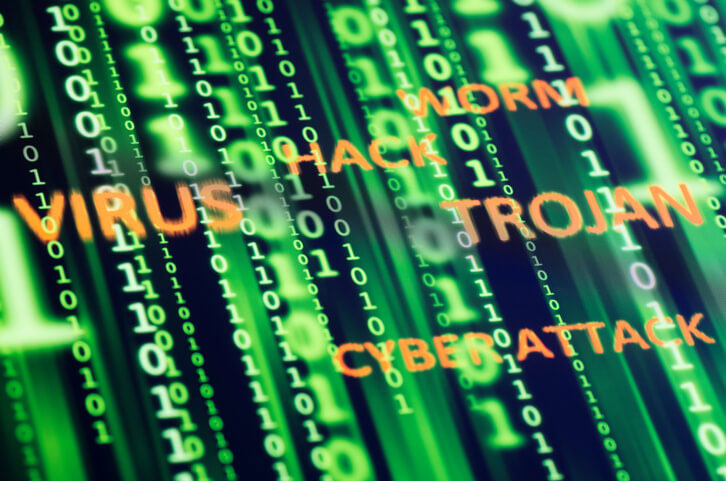 The security benefits of application control and privilege management are well known -- they are often considered to be Security 101. Nonetheless, the majority of breach reports have determined that attacks succeeded because of either missing or ineffective controls and processes in these areas.

In 2015, according to the Identity Theft Resource Center, 781 data breaches were disclosed, with an average of 216,000 records exposed per breach.

The report found the largest and fastest-growing attack method to be hacking/skimming/phishing, with phishing techniques dominating that grouping.

Improvements in security controls are needed in all areas, but eliminating passwords, hardening email and web applications and changing user behaviors are long-term campaigns.