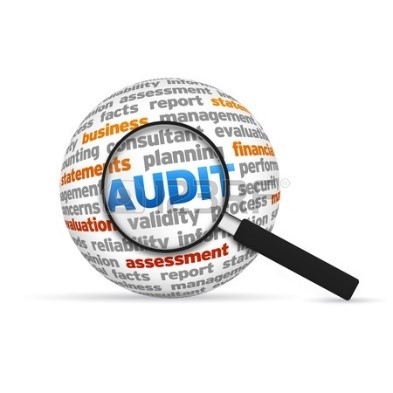 Surviving a Software Audit (Part 1 of 2): How ITAM will Cover Your Assets

You are going to be audited...I don’t think there is any way to phrase that sentence in such a way as to make it seem like everything will be just fine. When someone tells you that you will be audited, they might as well say they are coming to disrupt your ongoing projects, tasks, and ultimately, your life.

Whether you are facing a personal audit from your government’s tax revenue agency, or from an agency or association authorized to audit software licenses in the IT services organization you are in charge of running; the stress of an audit can be excruciating.

“The five vendors mostly likely to audit corporate software licenses are Microsoft, Adobe, Autodesk, Oracle, and SAP, in that order”according to an Information Week article dated January 28, 2014. They also stated that “Companies with 5,000 to 9,999 employees were the most audited, followed by firms with 10,000 to 25,000 employees.”

Software license auditing departments from software manufacturers are usually revenue generating and profitable within their organizations. It is much like saying a police department is a profitable organization within a government agency. For example, The State of Virginia raked in $101 million in speeding tickets last year. It was reported that, ‘It appears that some communities are falling into the trap of using ‘traffic enforcement as a mechanism to raise revenue.’

By implementing an ITAM strategy, your organization becomes less attractive to those software license auditors who, at the end of the day, need to make money to justify their cause. As further evidence of this, Express Metrics claimed: “Respondents whose organizations have implemented IT asset management (ITAM) tools report a 32% lower audit rate within the last two years than organizations with no such tools.”

How an ITAM Strategy Will Help You Survive a Software Audit

With ITAM, prior to the software audit, you will be able to do the following:

With ITAM, during the software audit, your company will be able to:

There might be some people who believe they have their asset management problems solved by only using SLOE tools. I beg to differ. If you are employed by the legal industry, the health industry, the financial industry, or a government agency, I strongly recommend you know exactly where all your hard drives are located. Anything that holds data needs to be tracked.

Complete asset management, which includes both hardware and software, should be the goal of every IT organization. In a blog planned for later this month, I will address the security issues you have when you do not track hardware assets along with your software assets.

How to Assess a Software License Optimization and Entitlement Tool is a gated document that was published by Gartner on May 28, 2014. In that report, Gartner stated the following:

“Tracking license entitlement has become a priority for many organizations as a means to alleviate the anxiety caused by annual software vendor audit. Gartner has seen an exponential increase in the number of contracts it has received from customers looking to purchase an SLOE tool during the past nine months. We don't expect this trend to slow down, because more than 50 organizations are actively pursuing this technology.”

This article was previously published on marcelshaw.com