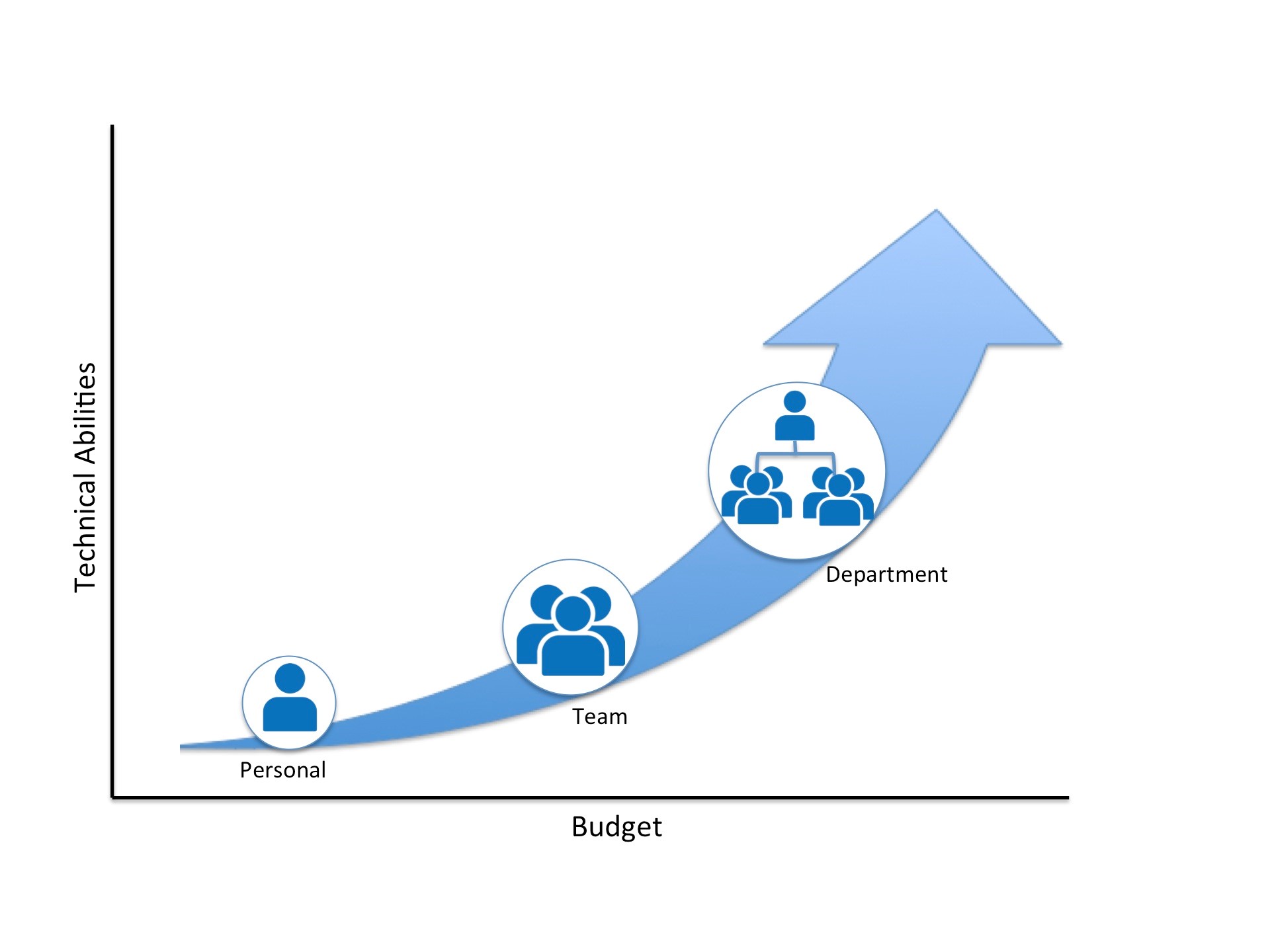 Shadow IT – “There’s An App For That”

What is Shadow IT?

We recently launched a Shadow IT Campaign with plenty of ideas about how to management it. Another name it’s known by is, “Stealth IT”. Regarding the campaign, one of our sales professionals asked me, “What do we mean by ‘Shadow IT’?” I quickly shot off the first thought, which was – “It’s anytime people go around IT to solve their technology needs.” I thought that was a nice succinct answer and captures the gist of Shadow IT, but as I dug into it more, I found that it has a different meaning for different people. I also discovered a little about the Shadow IT that goes on here at LANDESK.

I questioned a Product Manager, Engineer, Product Marketing Manager, video guy, support engineer, and a marketing automation person to see how they would define Shadow IT. Each gave me a different perspective. There were some interesting insights however. You can categorize levels of Shadow IT and evolution of IT with organizations. The levels of Shadow IT include:

The drivers for the internal evolution of Shadow IT within organizations are often the following:

Shadow IT at LANDESK

I’ll give you an example of Shadow IT at LANDESK. Our Customer Support organization wanted to spin up technology for their community, but when they asked IT how long it would take, it was going to take about four months to get to it. Support has technical resources, so they asked IT for a static IT address, dropped in the server, did some customization and voilà, they had they’re community piece. After awhile Customer Support decided they wanted to drop the server into the data center and have IT manage it.  Next, they wanted to do something for an internal community, so they funded someone to develop an app. As you can see, they continue to fund technology projects at the department level.

Pros and Cons of Shadow IT

Like in this LANDESK example, the organizational pros and cons of Shadow IT include:

Let Us Know About Your Shadow It

We want to know more about how you see and experience Shadow IT in your organizations. Please take a few minutes to answer this survey and we’ll share the results on a subsequent blog. We’re excited to hear from you.