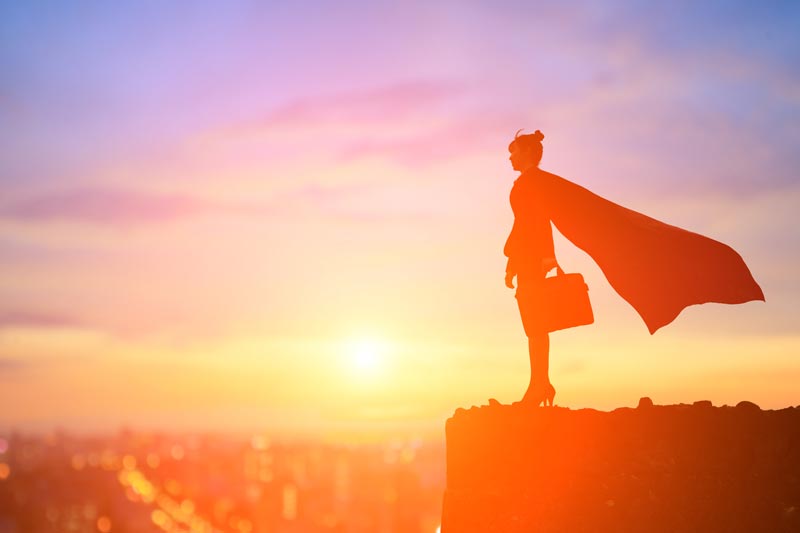 Here’s the thing, Sarah Lewis is literal #goals. As a director of field marketing at Ivanti, she is one of the most inspirational people I’ve met in my entire career.

She started the Women in Technology campaign at Ivanti and has done an incredible job creating a community of tech-minded women who can come together to learn from one another, vent, help boost each other’s careers, and more.

Sarah was recently interviewed by Martin Thompson on the ITAM Review Podcast. She talked about her background, her initiatives, and gave advice for other women in technology.

Sarah has worked in the IT industry for almost twenty years. She moved from internal support in hardware and software asset management to marketing. At Ivanti, she leads a team that manages all field marketing efforts in the UK, Africa, Eastern Europe, and the Middle East.

In the podcast, Sarah has some great advice for women making their way into the tech industry: 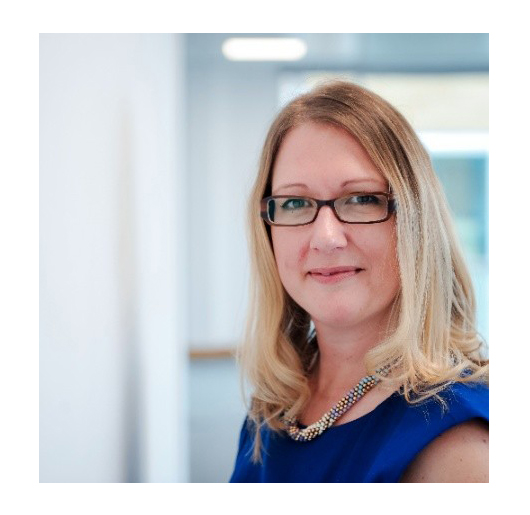 Why She Started Women In Tech at Ivanti

Sarah started Ivanti’s Women in Tech movement because she was always hearing feedback from Ivanti employees and customers who wanted more of a community with face-to-face interaction. “I just think there are so many issues affecting women in technology. As women, we enjoy getting together and sharing ideas,” Sarah said. The community tackles tough issues like the gender pay gap, cultural issues, females in executive positions, and more.

Speaking of the gender pay gap, according to preliminary results in a survey Sarah is running, 75 percent of women say that the best way to get more women involved in technology related jobs is by paying them the same salary as men. In Martin’s experience worldwide, he’s found that generally only 30 percent of ITAM conference attendees are female. Of those he’s surveyed at these events, he has found that the gender pay gap is improved among the younger generation of female professionals, but there is still progress to be made.

Sarah has had more than her fair share of challenges as a woman in technology. Early on in her career, she worked on a very male-dominated team with a lot of “laddish banter.” This banter often left her feeling like she needed to shrink back. She’s also experienced people assuming she’s just a “booth babe” at conferences and tradeshows, and either walking straight past her or asking her who they can talk to for technical knowledge. She found that after she started speaking her mind, she felt like she fit in more and was more comfortable.

Imposter Syndrome is another common challenge women face, and Sarah has spent quite a bit of time discussing it. She has found that women are often less likely to brag, whereas male colleagues might be more prone to own their successes. While women question whether or not they are qualified for promotions or major projects, men are often not afraid to “fake it until they make it.”

A great way to move forward as a woman in technology is to find a mentor. Sarah’s mentor is her boss, Sue McGuire. Sue has helped Sarah take steps up the career ladder, helped her catch bad habits, and taught her so much. Sarah recommends all women in technology (and women in general) to actively go out and find a mentor. A lot of women are willing to take a little time to mentor someone.

Sarah ends the podcast by giving her younger self some advice. She discusses the importance spending time with peers by joining communities and networking events. She also talks about why you shouldn’t be afraid of being yourself. “Stop trying to fit into a male dominant environment, there is no need to hide your more feminine traits. Just because I love shoes, doesn’t make me any less of a bright person for a promotion,” Sarah says. YAAAASSSSS QUEEN.

You can join the Ivanti women in technology community by following us on Twitter @TheTechieGirls.