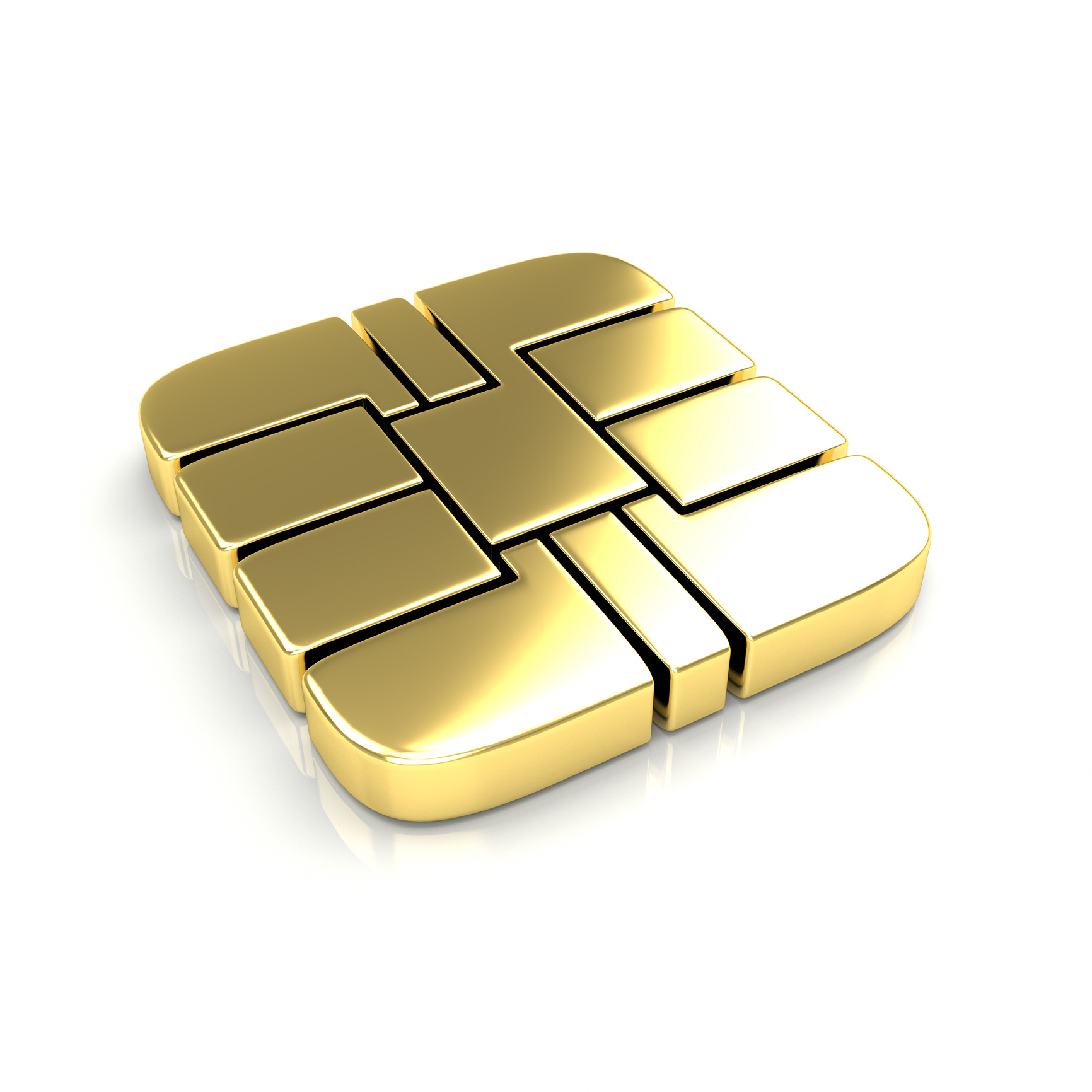 Retailers Plead: I Want My EMV

“Do I swipe or chip?” Are you getting tired of asking this question whenever you want to pay by card? Since last year, I’ve been observing signs that read “coming soon!” sticking out of the EMV chip slot on new payment terminals.

What’s the delay? According to a great new report furnished by the National Retail Federation, certification seems to be a bottleneck.  Check out this scenario: In 2014, you planned for a major 2015 budget allocation to update point of sale (POS) payment modules so that you would be ready for the EMV (chip) standard go-live in October 2015.  Then, in 2015, you deployed your new payment equipment so that they were in and ready before both the October deadline and the start of the holiday shopping season.

Now, hurry up and wait.   The NRF survey data suggests 60% of respondents have been waiting since at least December 2015 (6 months or longer) for certification.  For a credit card industry that is very much focused on increasing security, the level of resources they’ve made available for this new standard coming online has retailers frustrated.

In my research for this post, I noted EMV readiness in the various retailers I’ve frequented in the last ten days. Among grocers, the nationwide brand has had chip-ready terminals since late 2015, but chip payment only went live last week.  My local grocer has also had chip-supporting hardware for several months, but still hasn’t been able to activate it. Two out of the three nationwide hardware chains have yet to turn on chip-enabled hardware in their stores – prompting wonder if there is any competitive advantage for the one chain that has been EMV-live for the last few months.  Finally, the local store for a national auto parts retailer hasn’t yet implemented hardware (and I suspect this may be common among franchisees, many of whom are small businesses).

What’s next? Many retailers will begin locking down process implementations by the end of September – so that systems are tested and stable during the peak shopping season. As certifications are obtained, it appears there will be a second holiday season of confusion, and without full confidence that payment transactions are secure.  All this time, retailers are facing frustration from consumers who want to use their “more secure” chip cards, and face significant fraud exposure.

New standards are not easily implemented. Here, as retailers appear to have invested in a timely manner, their frustration seems justified. With the additional fraud exposure and impact on customer satisfaction, it will take longer to recoup this investment than most had likely planned.