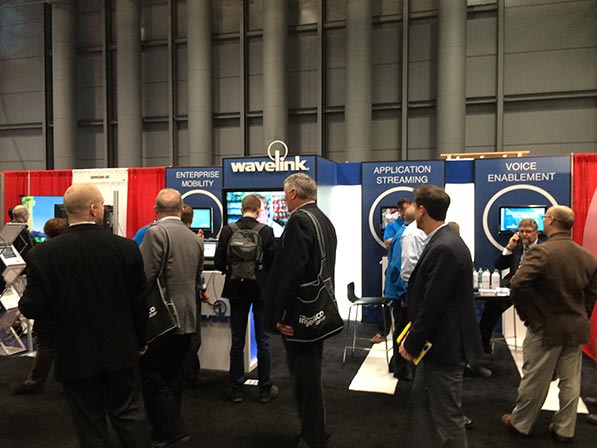 The National Retail Federation puts on a great show. Every year in January, the industry gathers in New York City to see where the market is going and to compare the direction versus a year back. As we ready for NRF2016, here are some reflections from last year’s show and what I’m looking forward to next week.

NRF is always a great show. If you’re planning to attend, stop by Wavelink at booth #1310. We would love to hear your perspectives on the show, and the mobility challenges you’re looking solve in your business. You can also follow Wavelink (@Wavelink) and me (@rob_destefano) on twitter for live tweets from the show. Hope to see you in New York City!