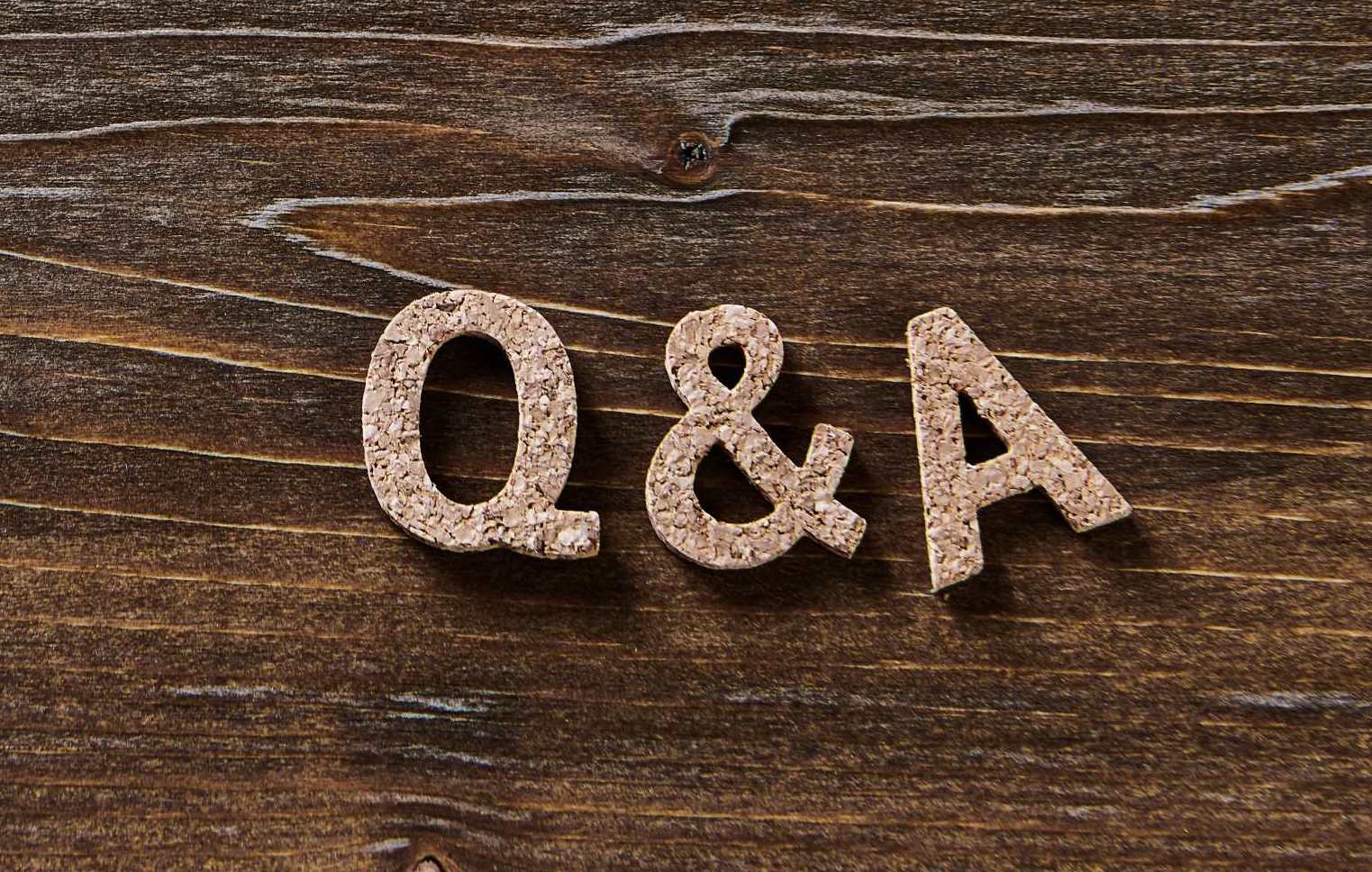 Q&A with Rob Juncker About Security, the Future of Ivanti, and His Desert Island Playlist

Without a doubt, Rob Juncker is a man about town. Country. World. Sometimes the best way to catch up with him is through a Q & A. Like this one.

As a product expert with Ivanti, your travels frequently take you to conferences and expos, meetings / presentations with customers and prospects, product advisory councils, meetings with industry analysts and the media, etc. What’s on the horizon for you over the next six to eight weeks?

We’re in the home stretch of a world tour for me!  It’s been a great series of meetings lately interfacing with current customers, industry analysts, as well as meeting a ton of prospective customers at shows like RSA.  In the coming weeks, I’ve got a few more customer visits before we get back into conference mode with the star of the show, Interchange 2017, which I’m really excited about.

Narrowing down to just one of the items in your answer to the first question, what will be your purpose for being there and what do you hope to accomplish?

The big next frontier for me is Interchange 2017.  One of the things that our customers will see this year that the new “Ivanti” is very unlike the individual brands we’ve had in the past. With the combination of HEAT, the changes in our product portfolio, and the new capabilities we’re bringing to market, our existing customers will feel what our next generation of products have to offer, but you’ll also see new products in our portfolio that they could choose to use as well to ensure that their business runs well, their users and data are secure, and enable them to do more with their current teams. It’s going to be a TOTALLY different Interchange this year and I am SUPER excited about it!

Which way are the industry winds blowing?

It’s more of a tornadic effect than a direction per se. In security, we’re seeing a number of different forces acting upon the general direction of the market that are causing it to bifurcate into technologies that prevent breaches, and those that are more focused on the detection/remediation of them. What we’re seeing is that while traditional IT operations has been focused on aspects of security like patching and antivirus, we’re seeing them get more involved in new technologies such as application control and privilege management, which have traditionally been more of a security-team focus. As organizations roll out these tools and implement practices around least privilege, just enough administration (JEA), and just-in-time administration (JIT), they limit their exposure to risks and breaches.

On the security-team side, we’re seeing them focus on a true security plan. Whereas in the past we saw more of an “expense in depth” approach to security where they clicked as many boxes as they could, these teams are being tasked with justifying the choices they make in the boxes that they tick, and then work to integrate those technologies into a web that catches potential threats, whereas most security policies today are nets with holes in them.

What are your three key takeaways / insights / epiphanies surrounding the future of Ivanti in the market space you’re primarily involved with? Where do you foresee both the challenges and opportunities for the company?

1. In security, we’ve got A LOT of value to offer our customers. They should know we’ve changed, we’re a big organization right now with capabilities beyond what they have likely implemented. They should contact their Territory Manager to see a more holistic view of what we can do for them.

2. Security is going to continue to change. While AV vendors have moved away from traditional AV signature detection, there are new threats that evade AV altogether like Ransomware.  And now with the new variants of ransomware like leakware and fileless malware, our customers have to take more proactive steps to secure themselves.

3. IT operations is changing as it relates to their role in security (if you haven’t felt it already) and the future will include aspects of security knitted into their execution framework.  We’re seeing this happen already, but a lot of what was traditionally managed by security teams are coming into the IT operations teams.  Our customers should embrace tools, frameworks, and practices necessary to get ahead of this curve as opposed to being forced to dig themselves out of breaches.

My professional journey admittedly started with a bit of a misguided path. I was a hacker growing up and engaged in a lot of activities that candidly, were not necessarily legal. Through that journey though, it taught me about how hackers think and operate. Luckily, I had a very close call that got me “scared straight” if you will. That brought me back into a life where I focused my talents on working with computers as opposed to trying to circumvent their security networks.

Nowadays, I find that backstory invaluable to me in my career. When I talk to audiences, I can talk first-hand about being a hacker, the mentality that they have, as well as the concerns that audiences and customers should think about. It gives me a unique approach to understanding the threats on the market, and when we work with customers on breaches, it gives me insight to where to look for exfiltrated information without having to do a full kill-chain analysis to understand the depth of their exposure. We get to that really quickly.

If you were stranded on a desert island with a CD player, what are the top three music CD’s you’d want with you?

1. First, the Killers. This band has it going on and their shows are simply indescribable. They are one of the few bands where I can say they perform better in concert than in person.

2. Second, Bruce Springsteen. Yes, the boss is still the boss, and while I’ve never seen a live show, the quality of his music is top notch.  He’s on my top three music albums to work to as you can keep him in the background, totally sing along, but at the same time pound out some great work.

3. Third, the soundtrack from the musical “Chess” as performed by Idina Menzel and Josh Groban. Chess had some INCREDIBLE music scores tied to it, and Idina and Josh are two of the best singers in my mind. They come together brilliantly to create a score that is just wildly unique and proves the seemingly limitless range of stellar human vocals. Totally incredible.

4. Fourth, I’d carry a fourth musical CD that I didn’t care about that I could use as a highly reflective surface to signal any passing ship, or plane so that I could get off the damned island. Because, who really cares about music if you are stranded on a desert island and have no suitable access to food or water supplies. In fact, I’d give up any of my top three choices here for this CD… It’s the most important.